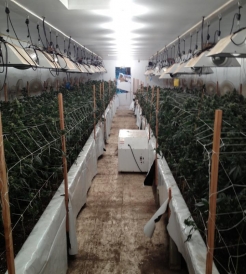 That is the result of a California Department of Justice(DOJ) investigation that started back in 2010 with a tip to special agents and ended with arrests and the seizure of weapons, drugs and cash.

"Our California Statewide Law Enforcement Association (CSLEA) members who are special agents with the DOJ had the lead role in the North State Marijuana Investigation Team in this lengthy investigation," said CSLEA President Alan Barcelona.  "Also on that team are our CSLEA members who are agents with the Department of Alcoholic Beverage Control (ABC).  Together, with other state and local officers, the agents on this task force shut down an illegal drug ring that dealt with large amounts of marijuana to be sold illegally on the streets throughout the entire country." 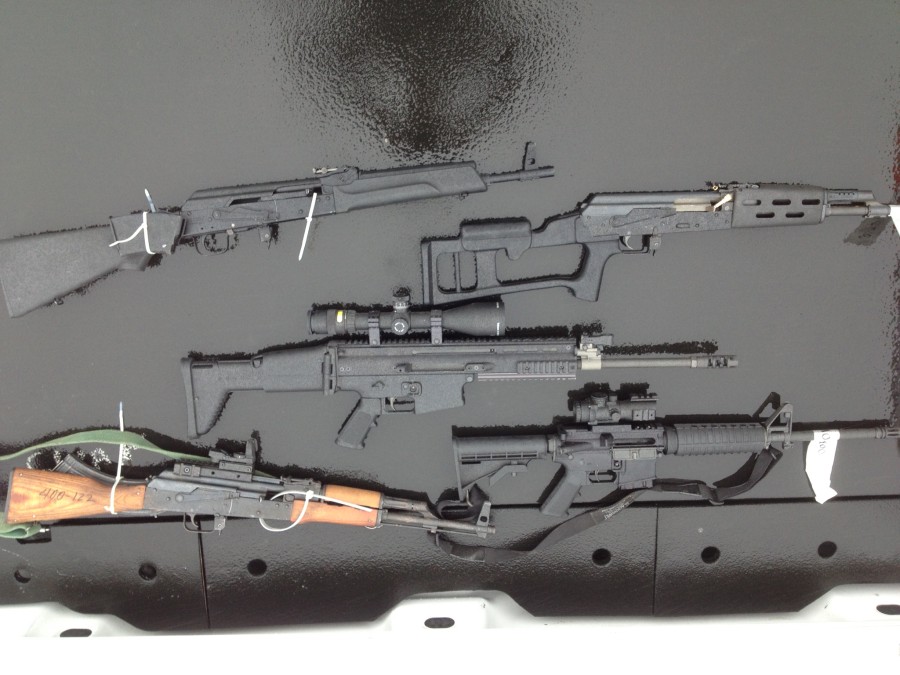 The six people arrested are:

"Special agents routinely target drug, gun and human trafficking rings in California," said Barcelona.  "The investigations are often lengthy and extremely dangerous.  We thank them for their efforts in keeping Californians safe."