Upfront & Center At The California Democratic Convention with CSLEA 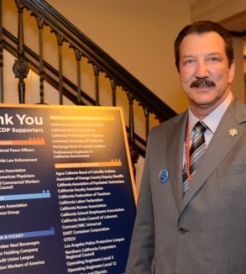 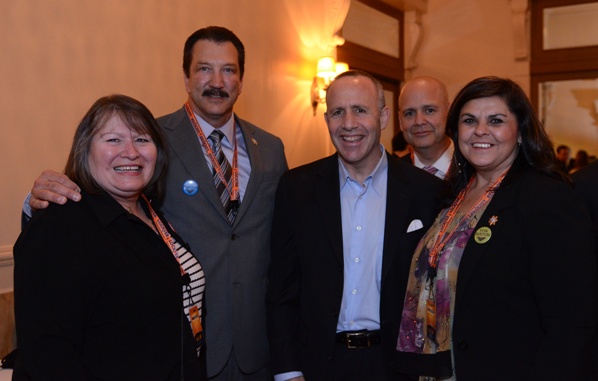 Senate pro Tem Darrel Steinberg was encouraging in his speech.  "The state and our party have much to be thankful for.  After five years of economic turmoil and unspeakable cuts, that period of, 'will it ever end,'  finally ended," said Steinberg.   "No more cuts to education, to health care, to public safety, or help for those in need.  Our opportunity to invest and reinvest will soon be upon us."

California Attorney General Kamala Harris spoke mostly about national topics, telling convention-goers,  it is time to tell Congress the waiting is over.  "Democrats, it's time to stand up for workers and collective bargaining rights.  It's time to stand up for our women and lead the fight for reproductive freedom,"  said Harris.  "Democrats, this generation cannot accept being the last in school funding, it's time we build on what we accomplished with prop 30 and we make California first again.  Democrats let's make this the year we don't take 'wait' for an answer.  Now is the time." 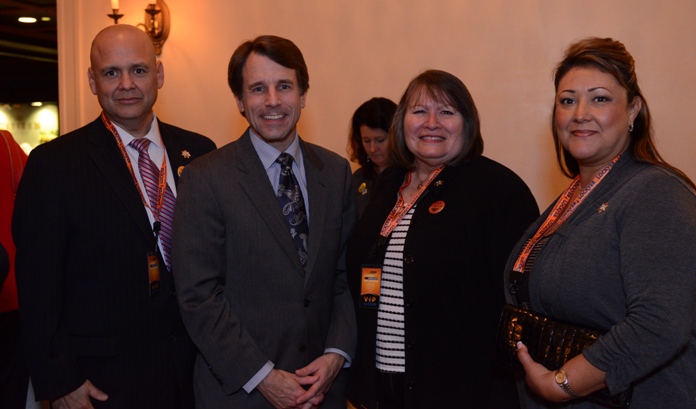 "We need to have the legal right in California to reject rate hikes," said Jones. "We need to do what 34 other states have given their insurance commissioner the power to do which is to reject excessive rate hikes.  We need to go to the voters and we need to go to the voters now to enact this reform.  Last year we collected 800,000 signatures to qualify a ballot measure for the 2014 ballot.  A ballot measure that will give your insurance commissioner the authority to reject excessive and outrageous rate hikes, but it's going to be a fight.  We know health insurers will not give up easily, they're making millions of dollars.  They're going to do anything and everything they can to defeat us.  They've already formed a deceptive campaign committee called, 'Californians Against Higher Medical Costs,' can you believe it?" 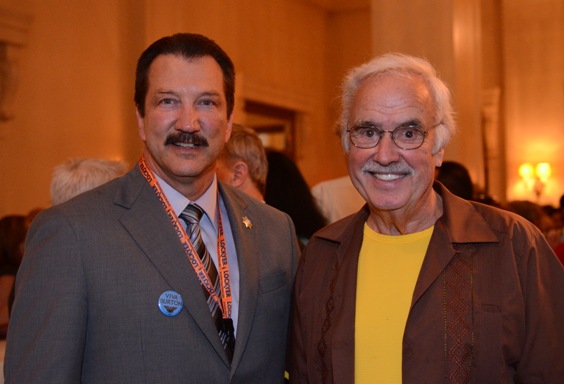 House Minority Leader Nancy Pelosi  spoke numerous times during the convention telling Democrats, "We have work to do" and "We just got started."

California Democrats celebrated their victories won in the November election and continue to look ahead.

“California Democrats put it all on the line and came up aces in 2012,” said John Burton, chairman of the state party. “Victories of this magnitude are rare in politics so there’s a lot to be thankful for. But we’re not done yet and in fact, Democrats are just getting started.”