Captured: One of CSLB’s Most Wanted 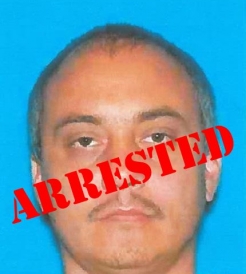 Suspects on the California Contractors  State License Board's (CSLB) "Most Wanted" list are taking notice.  It is more than just a picture posted on a website, it means law enforcement officers, including CSLB investigators, are actively searching for them.

Ronald Holland, (right) of Bonita, found that out Tuesday, May 21, 2013 when he was taken by surprise and arrested at his job site in Sacramento.  Holland is accused of grand theft, diversion of funds, contracting without a license and soliciting illegally large down payments.  In one case, he allegedly took a down payment of more than $21,000 and never did the work.  The San Diego County District Attorney's Office has filed felony charges against Holland.

When CSLB investigators tracked Holland to Sacramento, they contacted Holland's employer.  When Holland showed up at the office Tuesday, he was taken into custody.  Holland is on probation from previous unlicensed contracting activities.  He owes one  homeowner $100,000 in restitution.  He has nine previous convictions.

"Our California Statewide Law Enforcement Association (CSLEA) members with CSLB are in hot pursuit of unlicensed violators," said CSLEA President Alan Barcelona.  "They work daily to protect California consumers from those who prey on vulnerable or unsuspecting homeowners.  Their  track record speaks for itself, three of their most wanted taken into custody in less than two months. "

Also taken into custody within the past 60 days, Alex Mitchell, of Perris and James Cunningham who was arrested in Fresno on April 3, 2013. 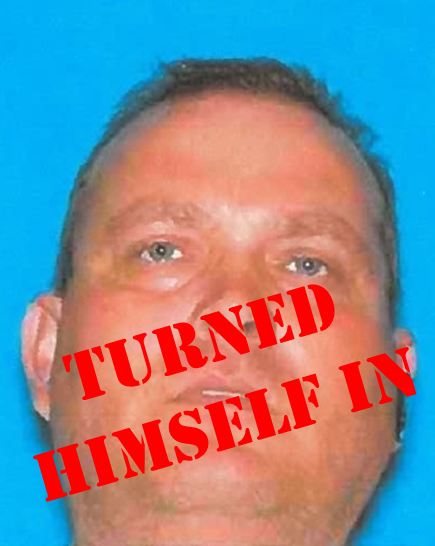 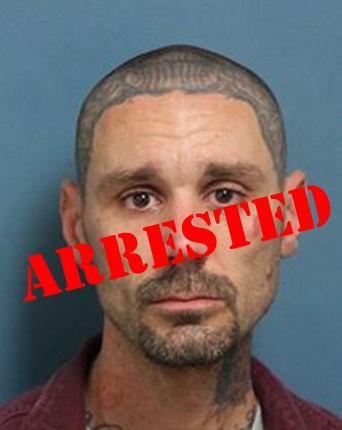