Wildfire Awareness Week "It's all about getting everybody ready." - Assistant Fire Chief, Bill Bondshu, FMESA President /CSLEA Board Member 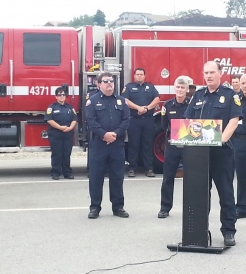 CSLEA Board Member and FMESA President Bill Bondshu has a very important message for Californians this week, "Fire season is here, it's early and it's off to a strong start."

Today, Bondshu took part in a Wildfire Awareness Week press conference in Fresno, one of several press conferences planned up and down the state.  The backdrop included a dry hill scorched by a fire that came within feet of someone's home. 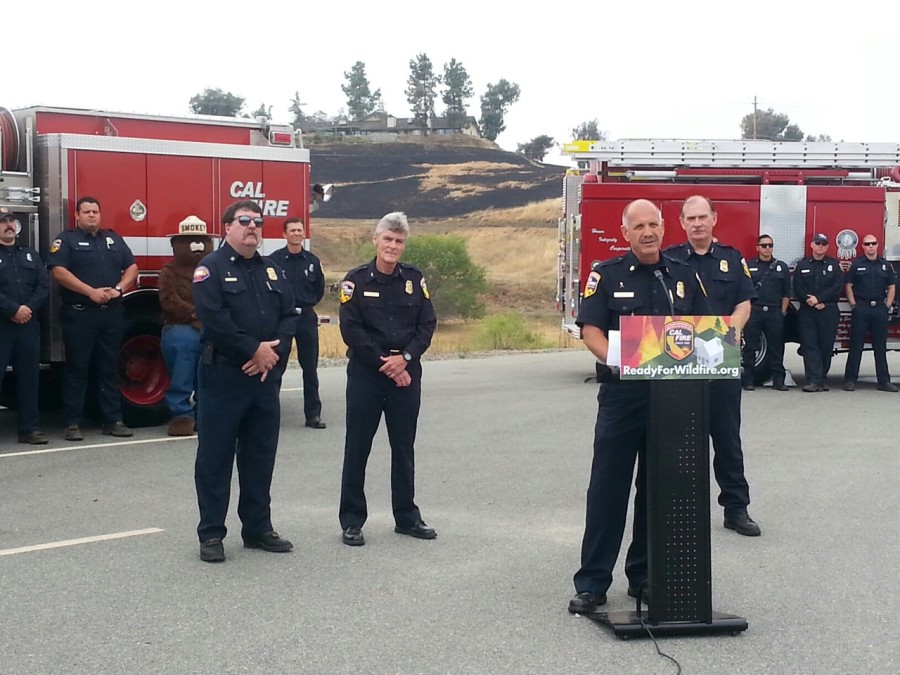 As Assistant Fire Chief, Bondshu is among the state's leading emergency managers at the California Emergency Management Agency (CalEMA) and has just returned from the fires in Southern California.  "We need the public's help, this season more than ever," said Bondshu.  "Most fires are human caused and preventable.  Get defensible space around your homes and businesses, have an evacuation plan, make sure your address is clearly visible to responding firefighters."

"We need everyone to be extremely careful this season," said Bondshu.  " And that starts with being extremely prepared."