The Labor Day weekend may have meant three glorious days off for many, but not for California Statewide Law Enforcement Association (CSLEA) members who are Alcoholic  Beverage Control (ABC) agents.

"ABC agents were on the job, taking on underage drinking in communities where students have started or returned to college," said CSLEA President Alan Barcelona.  "They enforced alcohol bans on waterways, conducted shoulder tap operations and assisted with dui checkpoints." 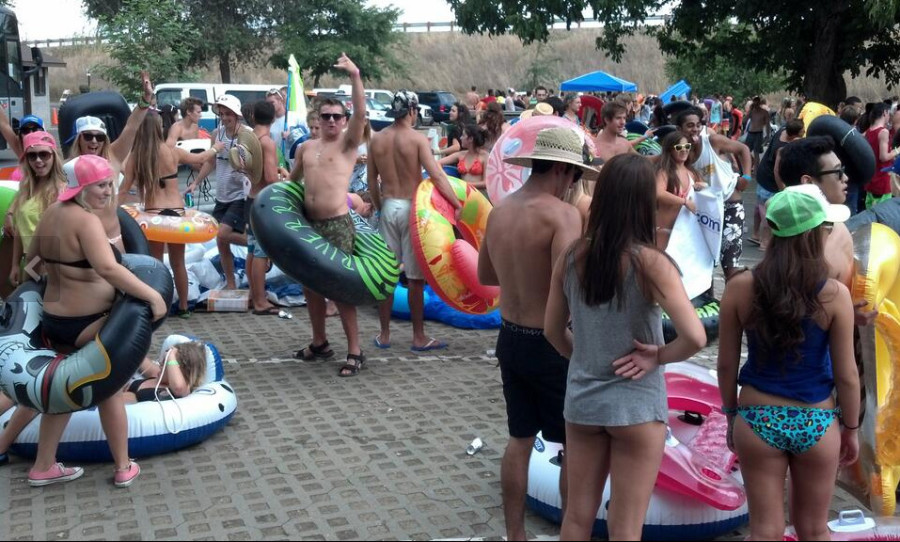 ABC agents partnered with Berkeley Police Friday and Saturday night (August 30 and 31) in an effort to reduce alcohol-related illnesses and crime.  In the first two weekends of the UC Berkeley academic year, 13 students were hospitalized due to alcohol-related illnesses.  ABC agents targeted businesses selling alcohol to people under 21, underage drinkers, and public intoxication.

ABC agents also teamed up with state and  local  law enforcement officers in Butte and Glenn Counties to combat what is typically  a troublesome weekend on the Sacramento River and in areas surrounding Chico State University.   Their presence and enforcement resulted in a much quieter affair.  In the past, Labor Day weekend meant as many as 10,000 people drinking and rafting on the river.  This year, due to an alcohol ban and increased enforcement efforts, that number dwindled to about 3,000.  The alcohol related accidents, illnesses, crimes and arrests were nothing compared to previous years.

"That's not to say we didn't encounter big problems," said ABC Agent and California Association of State Investigators (CASI) President Kevin Highbaugh.  "We witnessed one young person we suspected was so intoxicated,  there was no way we could let her get on a raft and in the river.  The breathalyzer put her at more than four  times the legal limit.  She was just one of the many young people who really put themselves in danger out there. " 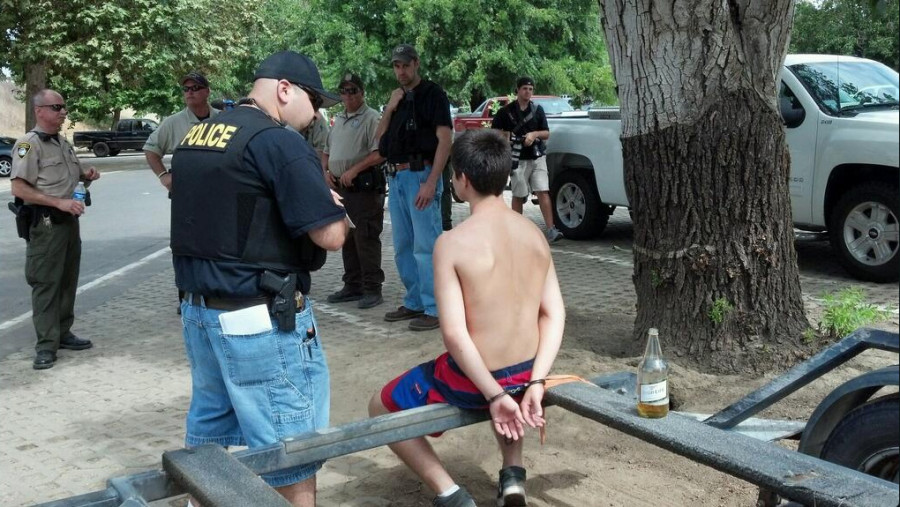 In Fontana,  police and ABC agents conducted a decoy shoulder tap operation which resulted in three arrests.  Under the supervision of a peace officer, a minor asked patrons of a store to purchase alcohol.  Adults who bought alcohol for that minor face a minimum $1,000 fine and 24 hours of community service.

On Labor Day in Santa Maria, ABC agents teamed up with police to  check out liquor stores that might be  selling alcohol to minors or to people who were intoxicated.   The same stepped-up enforcement efforts took place in Redlands where ABC agents and Redlands Police are combating driving under the influence, binge drinking, underage drinking and other alcohol related crimes.

"This is a period of time when enforcement is stepped up and, I have to believe, lives are saved," said Barcelona.  "ABC agents often work nights, weekends and holidays to reduce alcohol related crimes, injuries and deaths.   Few people are aware of the extent of their law enforcement work in California.  They work right alongside local, state and federal officers in the fight against drugs, gangs and violence.  They are an asset to public safety in this state."