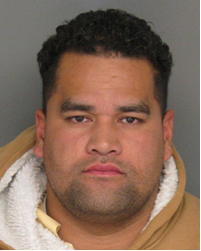 Investigators with the Contractors State License Board (CSLB) are among those to thank for the arrest, conviction and sentencing of a Seaside man who bilked two senior citizens, both in their 80's, out of more than $100,000.

On September 3, 2013  Nito Kalisi Sefa, 29, was sentenced to four years in state prison and ordered to pay his victims more than $50,000 in restitution.     He was arrested February 19, 2013 on more than 15 charges, including burglary, forgery, and theft by false pretence.  He was  convicted of 10 felonies. 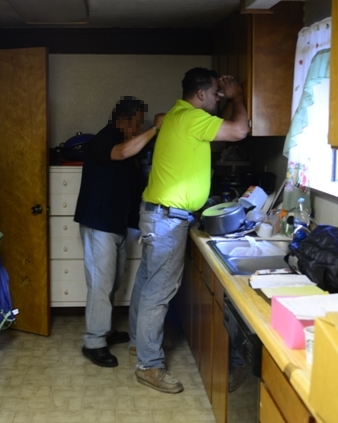 Using a business name similar to that of a relative who is a licensed contractor, Seffa was hired by his elderly victims for small construction jobs.  Sefa then coaxed more money from his victims by telling them a family member was hospitalized or had recently died, neither of which was true. While in both homes, Sefa also stole blank checks, then forged and later cashed them.

"This case highlights the important work our state investigators conduct on a daily basis," said Alan Barcelona, president of the California Statewide Law Enforcement Association (CSLEA).  CSLEA represents nearly 7,000 law enforcement, public safety and consumer protection professionals who work for the State of California, including CSLB investigators.  "There's no doubt in my mind this man would have continued to steal from elderly victims, elderly citizens who deserve much better than that in their senior years. "