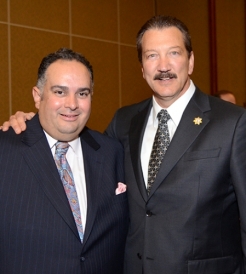 The reception followed a CCLEA Board meeting in which important items, including the latest attack on retirement security, were discussed. 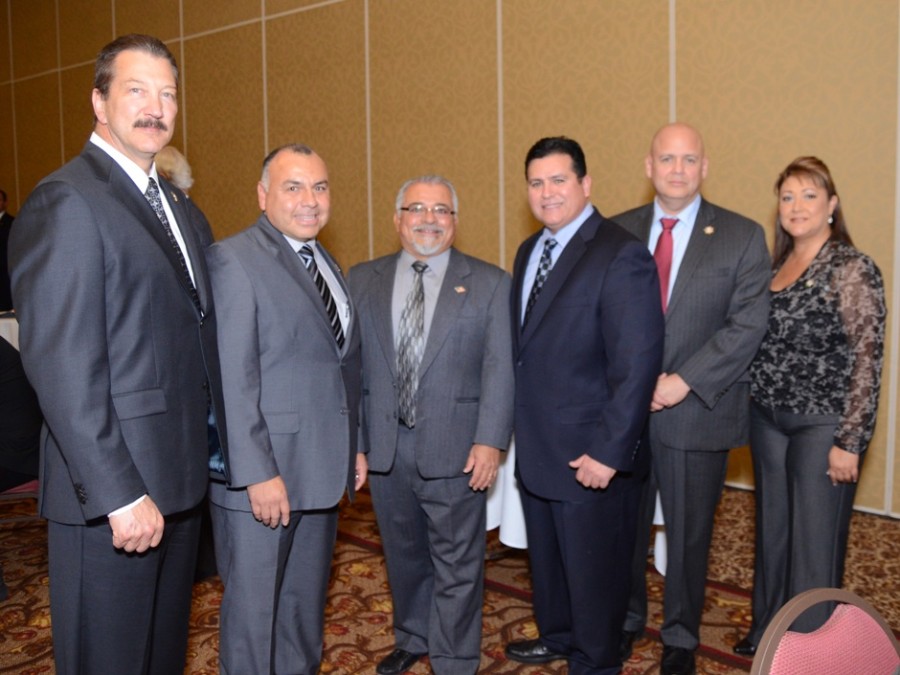 "This annual legislative reception hosted by CCLEA, which CSLEA is a part of, is a very important opportunity for CSLEA to meet and greet state lawmakers as they begin a new legislative session," said CSLEA President Alan Barcelona. "It is vital to be at these functions, and together with 45 law enforcement associations in the same room at the same time, in order to have a predominant voice at the State Capitol.  We look forward to working with the senators and assembly members as we pursue the very best for our members."

CCLEA consists  of more than 45 law enforcement associations and 80,000 peace officers throughout California. The coalition is dedicated to furthering law enforcement techniques and standards, improving peace officer welfare, fostering goodwill among members and ensuring ethicality in relationships with the public and within the law enforcement community. 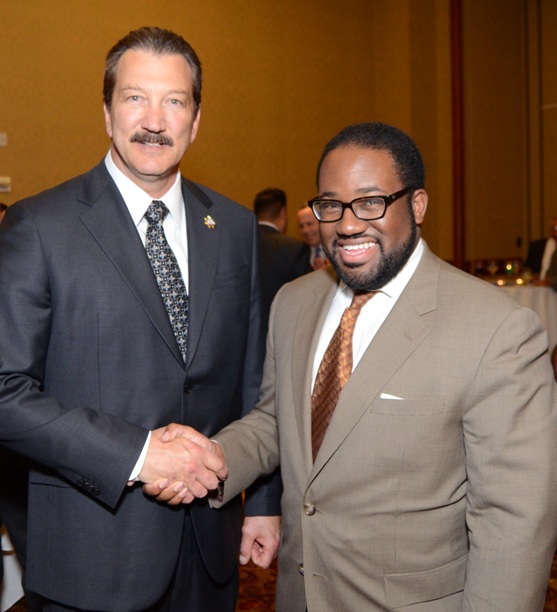 At the CCLEA Board of Directors meeting, DOJ Bureau Chief Wayne Quint spoke on behalf of Attorney General Kamala Harris, updating the Board on San Jose Mayor Chuck Reed's proposed statewide initiative to "reform pensions."  The Attorney General issued an official title and summary of the initiative.   What was called "The Pension Reform Act of 2014" is now officially titled "Public Employees Pension and Retiree Healthcare Benefits Initiative Constitutional Amendment." 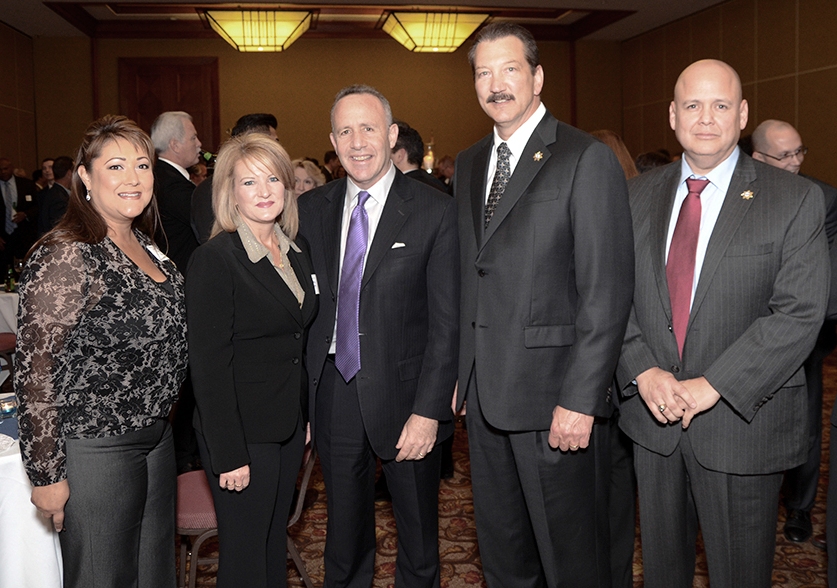 The initiative title and summary is a necessary step before signatures can be gathered to qualify the initiative for a ballot. 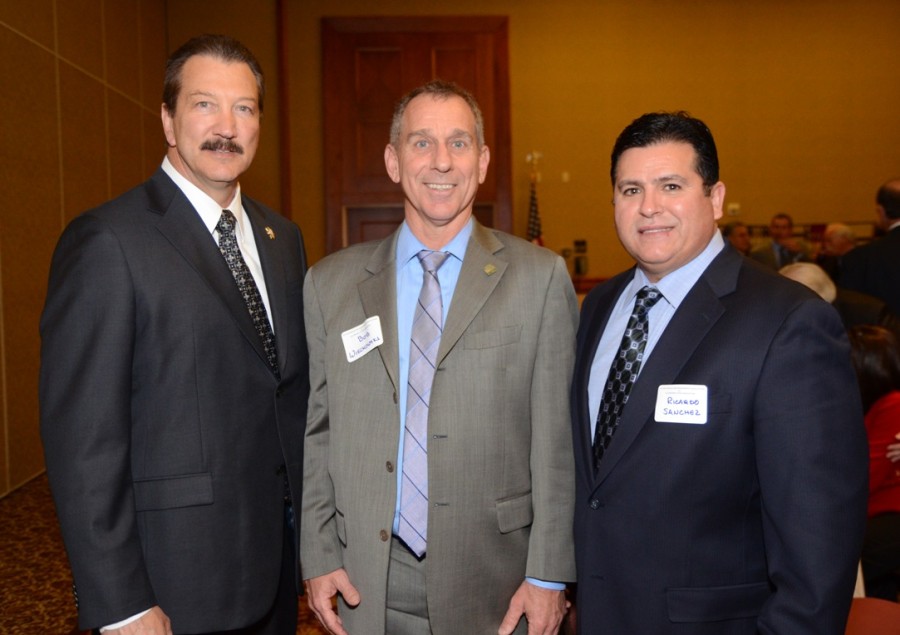 "It is important for our members to know not to sign anything that would help qualify this for the ballot," said Barcelona.  "This initiative threatens retirement security and what our members have strived and worked for.  For someone to change the game after a member has served the state for years, if not decades, is inconceivable." 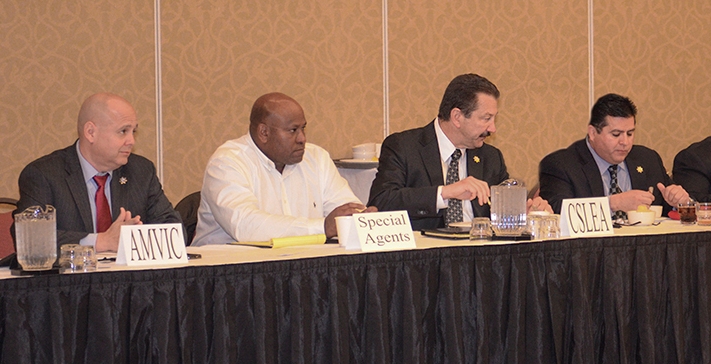