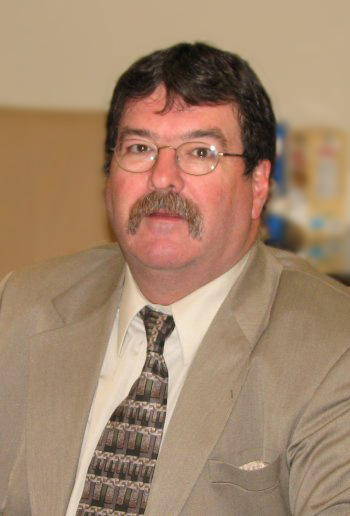 It is with an abundance of appreciation that the California Statewide Law Enforcement Association (CSLEA) thanks former Fire Marshal and Emergency Services Association (FMESA) President Bill Bondshu for his service on the CSLEA Board of Directors.

For more than five years, Bondshu led the way  for Cal Fire communications operators and  employees from the State Fire Marshal's Office and  the Governor's Office of Emergency Services (Cal-OES).  While Bondshu is not retiring from his post as Asst. Chief  at Cal-OES  Fire & Rescue Division, he is retiring from his positions as FMESA president and a CSLEA board member.

"I was one of those individuals who 'bad mouthed' the association  and when challenged, they asked me to step up and do something about it," said Bondshu.  "Well, I did and what an eye opener it has been. I can say that most folks have no clue of the association's activities from the CSLEA perspective. I found, it's a business and it's run like a business with a governing board and a strong executive board that keeps things running. CSLEA accomplished some major achievements for us at OES. We survived the Der Arnold beat down, furloughs, benefit reductions, pension reform. It was a interesting ride."

"Bill brought intelligent dialect to the table," said CSLEA President Alan Barcelona.  "His ideas, his questions, his foresight were second to none.  He is well respected and is a class-act." 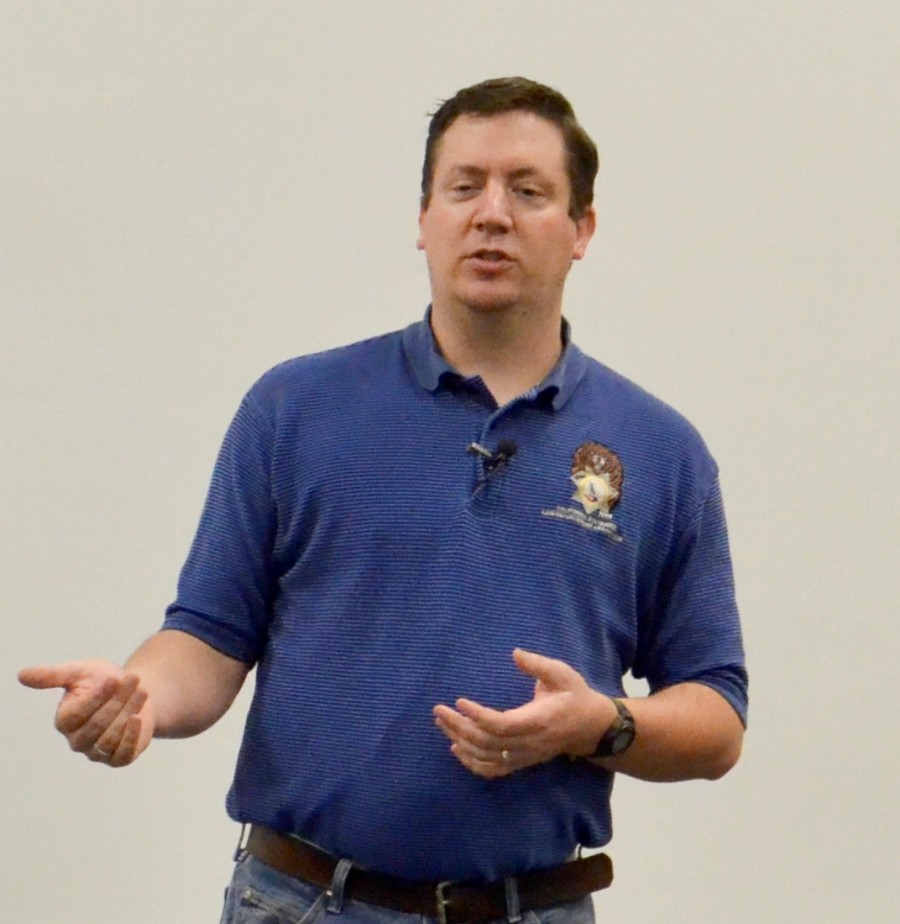 Bondshu's focus during his tenure on the CSLEA board and as FMESA president was employee rights.  "Every case we dealt with, we succeeded for the most part," said Bondshu.  "Those employees now  have a new perspective of the union because of that."

While on the CSLEA Board of Directors, Bondshu served  on the CSLEA scholarship committee and as a trustee for CSLEA's  legal defense fund.   "The legal defense fund is serious business and people have no idea of the benefit they get with being a member," said Bondshu.  " Some of the cases that we've done certainly proved to me that had any employee not had the benefit of our fund, they would not be employed by the state now, or if they were, would be bankrupt."

"As we thank Bill for his tremendous service and commitment, we welcome former FMESA Vice President Daren Watkins to his new role as FMESA president and CSLEA board member," said Barcelona.  "Daren has been involved in the association since the day his job classification as a CalFire communications operator became a part of bargaining unit 7."

"I'm looking forward to it," said Watkins.  "Bill has set the bar very high for us and I will continue on the path he put forth for us."

Watkins served as FMESA vice president for seven years and said he has no intention of looking back.  "It's all heading in the right direction," said Watkins.  "I believe in getting things resolved before they become issues."

"I have done my best to recruit and bring people in and get them involved," said Bondshu. "I'm proud of the folks at the helm of our affiliate now. I know they will be up to the same challenges I had."

Reflecting on his time and participation as a CSLEA board member, Bondshu added, " The CSLEA Board is the most interesting cast of professionals who have clearly stepped up and given of their time. The staff of CSLEA are totally committed to serving BU-7. The things that CSLEA does behind the scenes is unbelievable in terms of representing the overall good of our unit. I have always stood by CSLEA and will continue to do so. Anybody who thinks that CSLEA is doing anything other than that, is just flat out misinformed.  If I had to do it all over again would I do it? Absolutely. "