Making It Happen: CSLEA at the California Democratic Convention 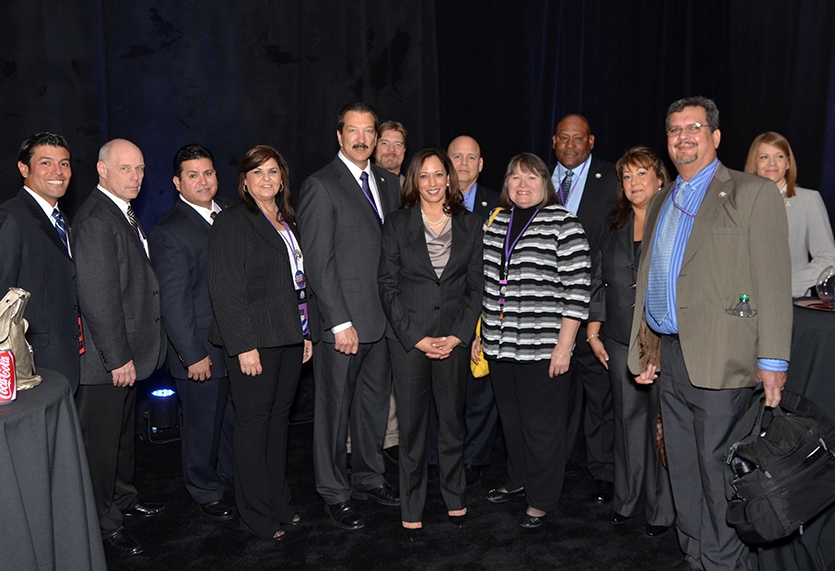 "It's imperative to our CSLEA members that we are up front and center at this annual convention," said CSLEA President Alan Barcelona.  "We must be in the same room, in the same meetings and  at the same tables as the lawmakers and leaders of this state and the policy makers of this country.  It's vital that we keep the issues of public safety,  collective bargaining, and retirement security  in the discussion and that we make our presence known and that's what we did.  Our valued CSLEA members were well-represented at this convention." 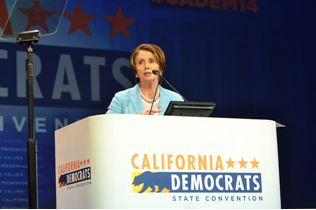 The annual convention kicks off the election and showcases the party's superstars.  Governor Jerry Brown, who is running for an unprecedented fourth term in November, addressed convention-goers Saturday morning.  He told the crowd California is recovering from the Great Recession faster than the rest of the nation.   "California is back, we got a million more jobs and California is still a beacon for the world, " said Brown. 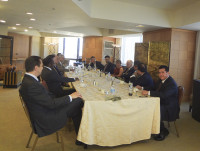 "We were able to talk to the Governor about issues that are important to our members in an environment in which a sensible discussion can take place," said Barcelona.  "We thank the Governor for inviting us into his hotel room for this very important luncheon." 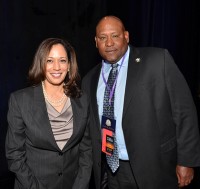 California Attorney General Kamala Harris spoke briefly with CSLEA's Political Action Committee after taking  to the stage and  speaking  to the main assembly.  "As everyone here knows, so goes California, so goes the entire nation," said Harris.   Harris addressed what she called the "state by state campaign to undercut collective bargaining" and doing the right thing for California's immigrant communities.  "Let's be proud we didn't wait on Washington to do the right thing for our immigrant communities," Harris said.

Pelosi credited  the Democratic Party for knowing  and caring  about the needs of the American people.

About 3,000 delegates and guests attended the three day convention held at the Westin Bonaventure hotel and the Convention Center in downtown Los Angeles. 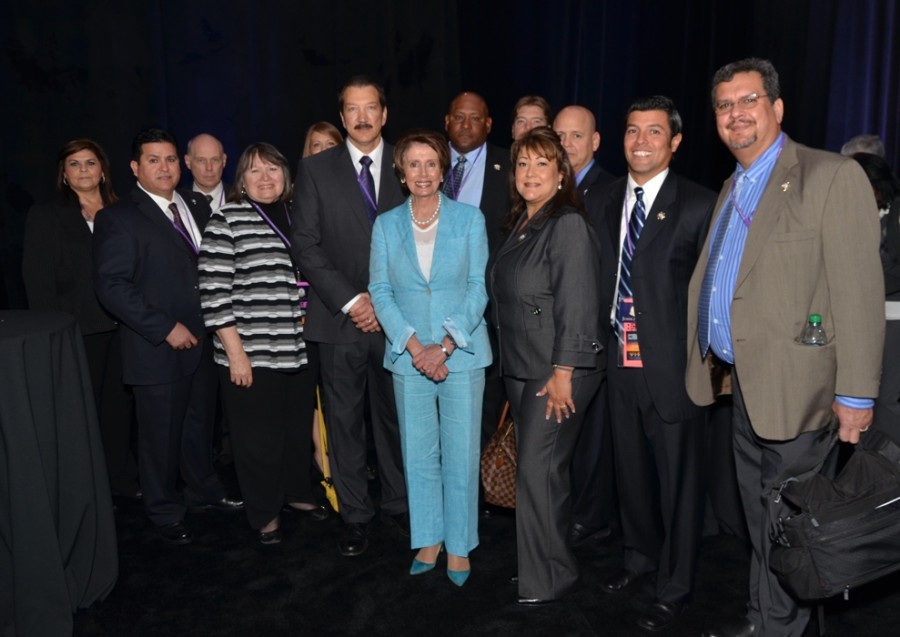 California Democratic Party Chairman John Burton welcomed the crowd, telling them  they should be excited by the victories but remain vigilant about the issues and the elections this year.

"It was  encouraging and inspiring to see the passion and activism at the California Democratic Convention," said Barcelona.  "It takes involvement, presence, discussion of the issues and voter turn-out to get things done.  I think our members will be proud of our representation, and presentation of the issues to those who can facilitate change and improvement."