"It's hard sometimes not to feel like some kind of crash test dummy when conducting licensing exams." -COLRE Vice President Bernadette Gonzalez 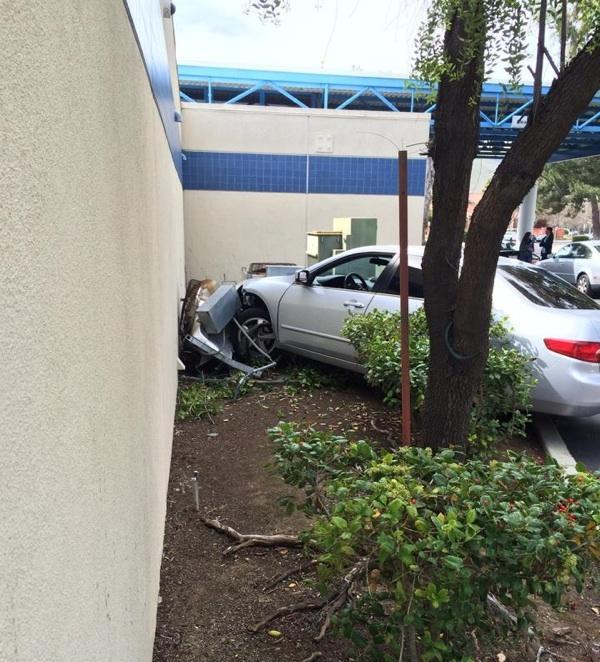 Some people snicker when they read about cars crashing into California Department of Motor Vehicles (DMV) buildings where motorists take driving tests to obtain or renew a driver license, but DMV licensing registration examiners cringe.

"Most people don't realize how dangerous our jobs are," said Bernadette Gonzalez, vice president of the California Organization of Licensing Registration Examiners (COLRE).  "It's sad but real, it's the hazard of our jobs.  We are at high risk of being involved in an on-the-job  accident and often, we are."

The most recent crash into a California DMV building was Friday, March 14, 2014 at the Santa Teresa office in South San Jose.   A motorist waiting in the vehicle line to take her exam crashed her car into a motorcycle, then ran into  a gas meter before striking the office building.  The driver told several news agencies who responded to the incident, she was nervous about taking her test.

"We are always 'this' close to a wreck," said Gonzalez.  "As license registration examiners we are on the front lines in the battle to keep the very worst drivers off the streets and we're in the car with them while they're behind the wheel." 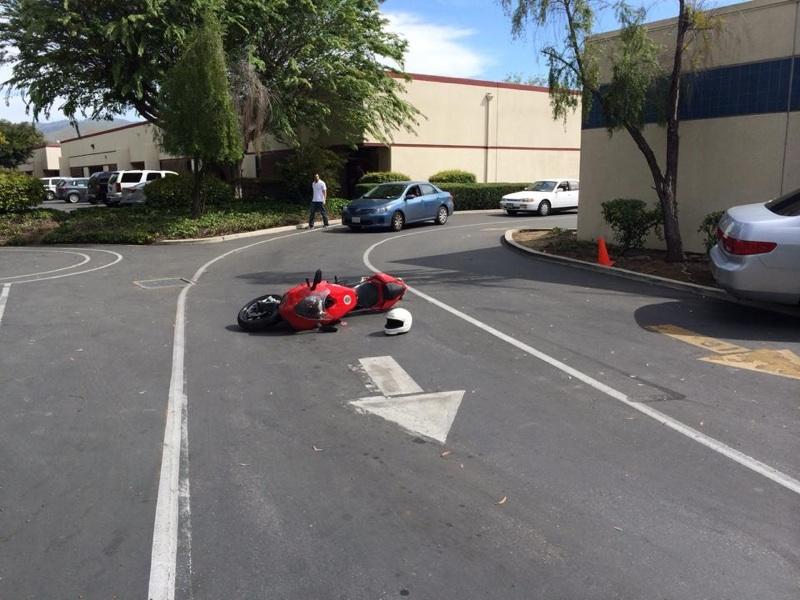 "We see it all," said Gonzalez..  "Add to that,  we are the brunt of a lot of road rage.  Many motorists don't have the patience for a driver who is obeying speed limits and the rules of the road, something the drivers we're with must do in order to pass their test and be issued a driver license.  There's no question this is a hazardous job."

Licensing Registration Examiners are at risk of getting into a car where a weapon is concealed. They are at risk for collisions, curb jumping, and crashes into buildings. It is all part of their  job.

"I can't even imagine spending an entire day on edge, in the passenger seat of cars driven by people you don't know and whose driving skills are either newly acquired or questionable,"  said California Statewide Law Enforcement Association President Alan Barcelona.  "DMV licensing registration examiners deserve our thanks, yet rarely receive it.  They work daily, weeding through drivers, giving the green light to those who understand the rules of the road and operate their vehicles safely and saying no to those who don't."

The Santa Teresa DMV office closed for the day after the March 14 crash because of the severed gas meter.  That is not to say the examiners went home.  They were sent to other nearby offices to help with the influx of work caused by the Santa Teresa office closure.