In an effort to protect unsuspecting consumers from falling victim to unlicensed car dealers who often sell vehicles that are not what they seem, California Department of Motor Vehicles (DMV) investigators conducted a statewide undercover sting on Saturday,  April 12, 2014.

"These unlicensed car dealers prey on consumers who struggle financially," said Kenny Ehrman, president of the Association of Motor Vehicle Investigators of California (AMVIC) and Unit A vice president of the California Statewide Law Enforcement Association (CSLEA).  "The vehicles are typically low end, some of which have been involved in collisions and not safely repaired, sometimes the odometer has been tampered with.  These unlicensed dealers flip cars for money and don't take on the responsibilities associated with licensed car dealers.  They pose at private sellers and often put buyers at risk." 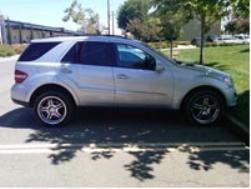 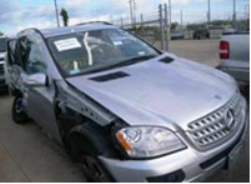 Consumers who purchase vehicles from unlicensed car dealers are at risk of  becoming  victims of fraud involving issues like odometer tampering, undisclosed frame damage, salvage rebuilt vehicles, faulty safety devices, mechanics or promissory liens and other problems that may not be truthfully disclosed at the time of sale. A consumer has no recourse!