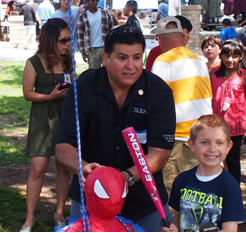 On Saturday, June 7, 2014, the California Statewide Law Enforcement Association (CSLEA) hosted a Membership Appreciation BBQ in Arcadia. It is just one of the ways in which CSLEA thanks its members for their participation and for providing important public safety and consumer protection service for the State of California.

"This was an extremely fun afternoon for those who attended. Our CLSEA leadership, attorneys and member services representatives visited with hundreds of people," said CSLEA President Alan Barcelona. "We look forward to the same great turn out in San Diego in August and in Elk Grove in September." 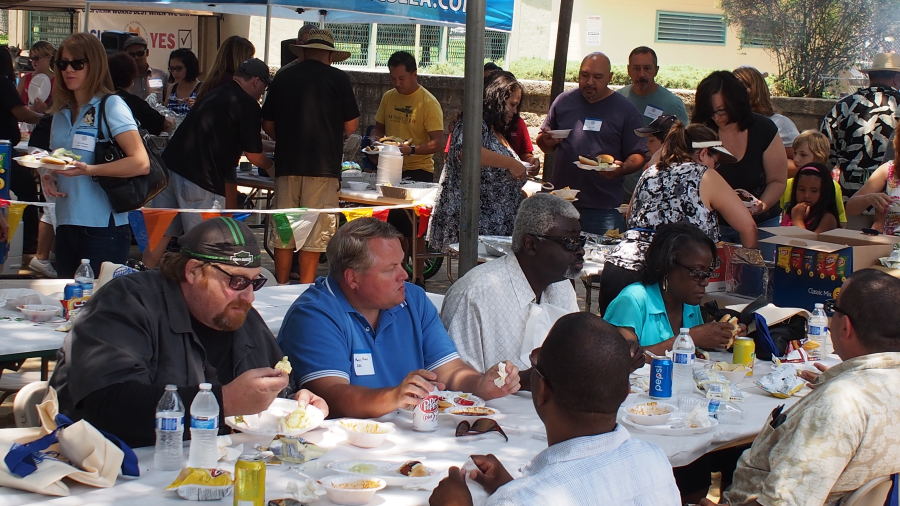 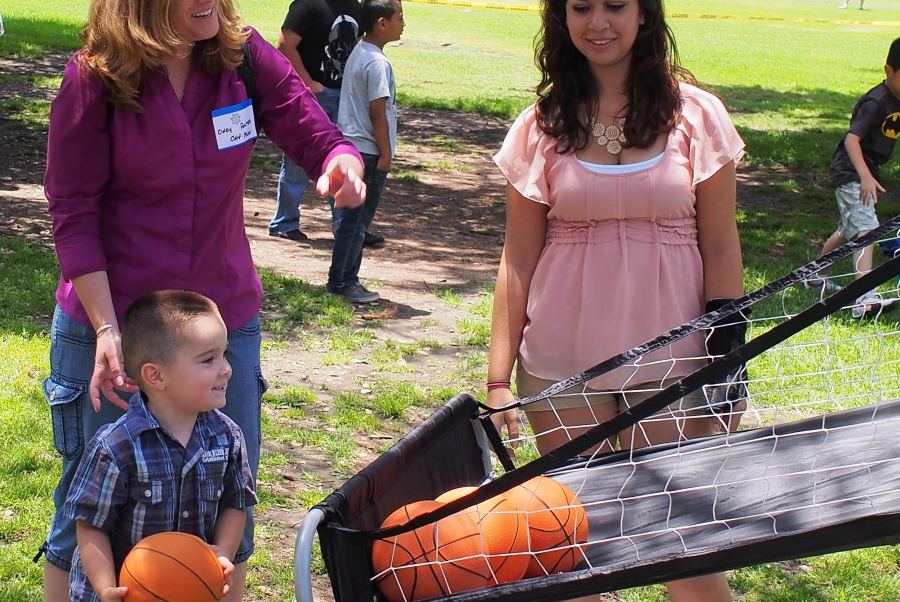 The next CSLEA Membership Appreciation BBQ is August 9, 2014 at  Mission Bay Park (See details below).  Prior to the BBQ, CSLEA will host a basic and advanced site representation class for those interested in improving their workplace, knowing their rights and having more involvement  with CSLEA and its affiliate associations.

With attendance growing every year, CSLEA does ask that you RSVP with information that will allow organizers to throw the best BBQ ever.  Email your name, your affiliate name,  how many in your family and which BBQ you will be attending to rmc08@verizon.net.  Please note how many adults and how many children under 12 will be attending.  RSVP's for San Diego BBQ must be received by August 4, 2014. 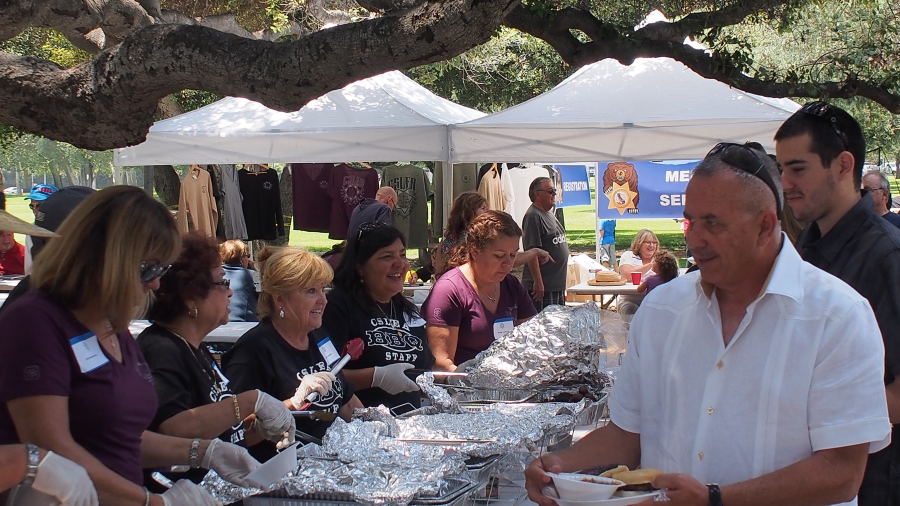 Note:  When making reservations request the California Statewide Law Enforcement Association room block or group code.  All hotel guestrooms, tax, and incidental charges will be the responsibility of each individual.

We look forward to seeing everyone