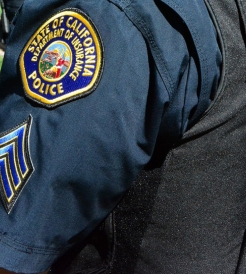 Following the devastating wildfires that ripped through the California communities of Oakhurst and Weed, detectives and investigators from the Department of Insurance and the Contractors State License Board went in to the burn areas working to protect residents from scam artists and unscrupulous businesses that target disaster victims.

"Unfortunately, disasters can bring out the worst in some people," said Insurance Commissioner Dave Jones. "Vulnerable homeowners are often targeted by unscrupulous contractors and vendors in disasters such as wildfires. Our enforcement team is focused on educating consumers so they do not become victims of scam artists intent on taking advantage of homeowners that have already suffered so much." 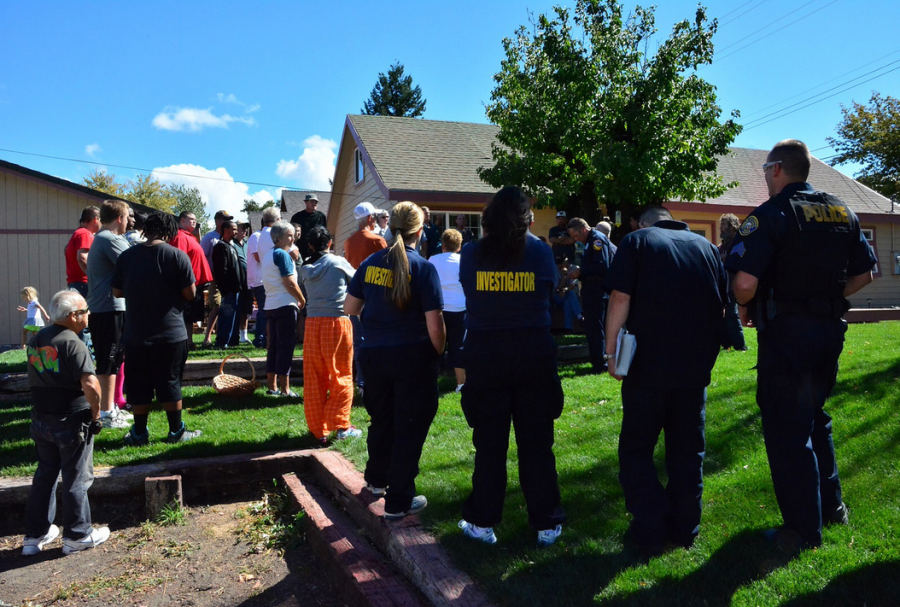 Detectives and investigators walked the streets and attended town hall meetings to educate residents about how to protect themselves from scams and how to report suspicious activity to authorities.   They alerted fire victims to the fact  that public adjusters are prohibited from soliciting contracts from homeowners for seven days following a disaster. It is a felony for a public adjuster to approach a homeowner for business within that seven-day period. 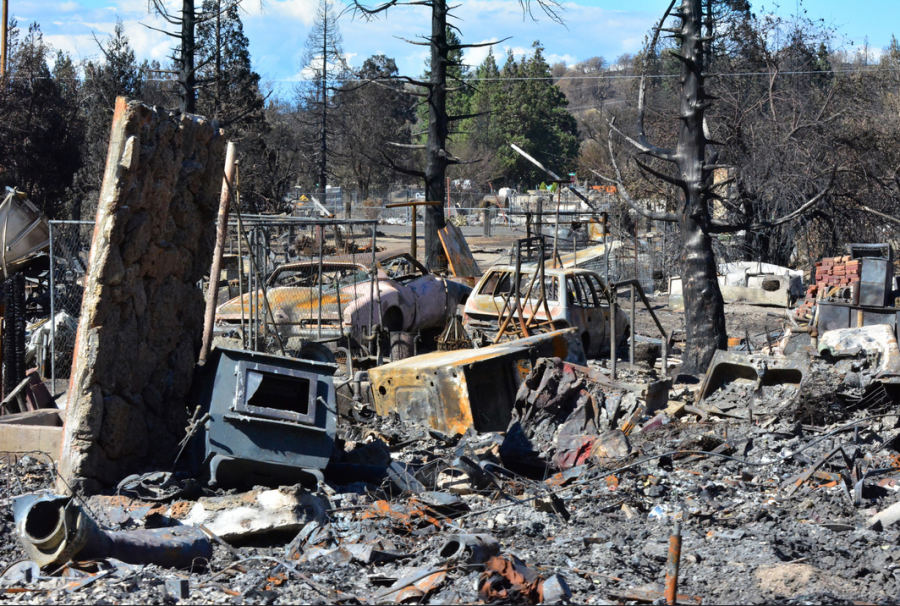 "This is not the first time CDI and CSLB enforcement officers have taken their work directly to disaster zones,"  said California Statewide Law Enforcement Association (CSLEA) President Alan Barcelona.    "Our CSLEA members with CDI and CSLB know, firsthand, how low some  people will stoop to make a buck and that includes taking advantage of victims of wildfires.   Our hearts go out to the victims who lost their homes or businesses.  We are proud that our members, as law enforcement officers who work for the State of California, are  there to help."

During the two-day outreach, detectives and investigators were also on the lookout for unscrupulous vendors and contractors participating in the underground economy by working without workers' compensation insurance, proper licenses, or using cash-pay. The teams connected with several hundred residents in both communities and sent a strong deterrent message to those that might target wildfire victims. 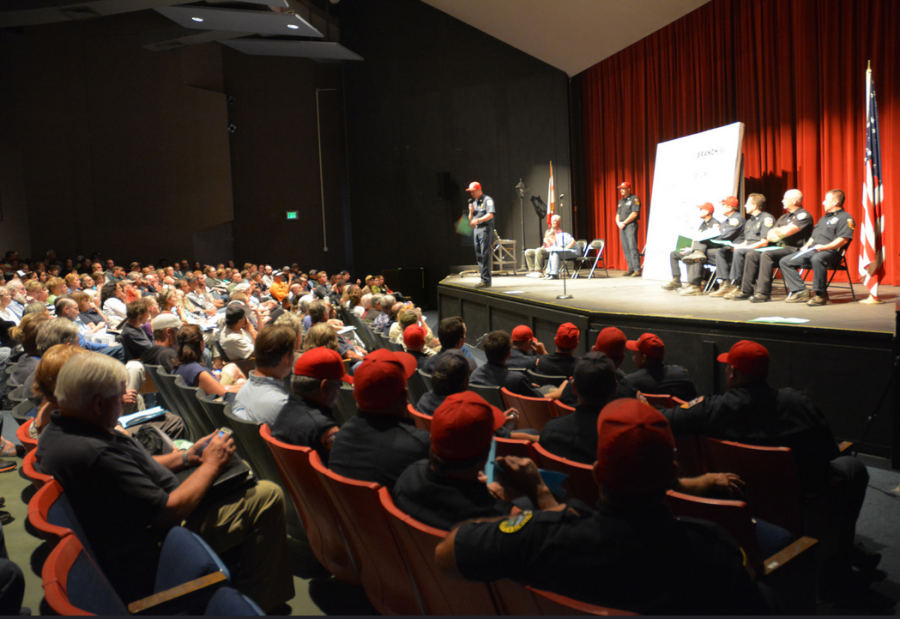