"District Attorney-Elect Schubert has a tremendous amount of well-deserved support from area law enforcement and  government leaders,"  said CSLEA President Alan Barcelona.  "She is passionate about public safety and the Sacramento region, that, combined with her integrity and professionalism, is why we were honored and  proud to co-sponsor this event." 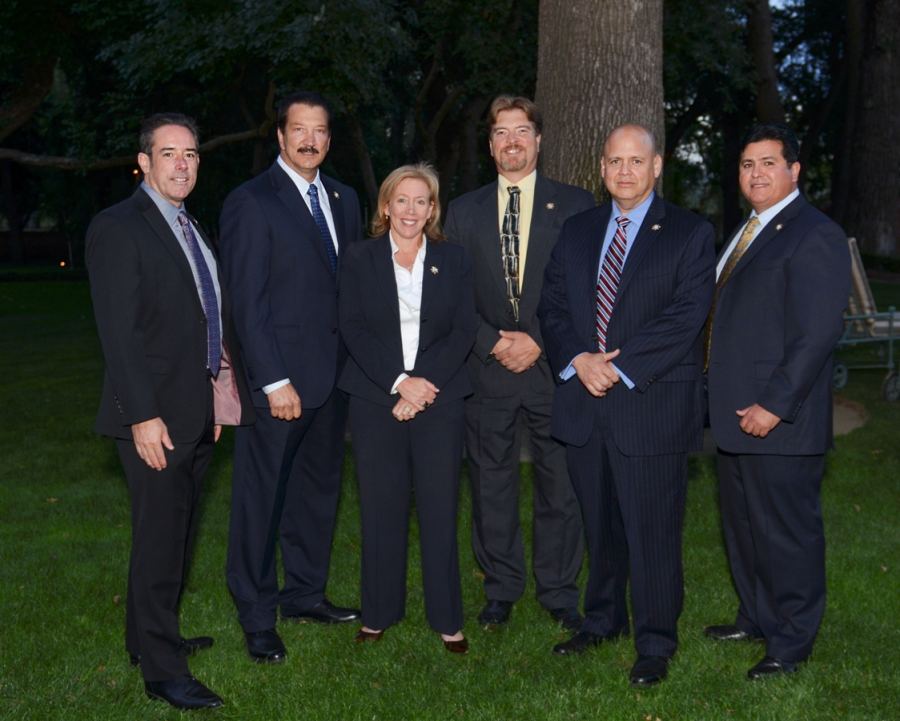 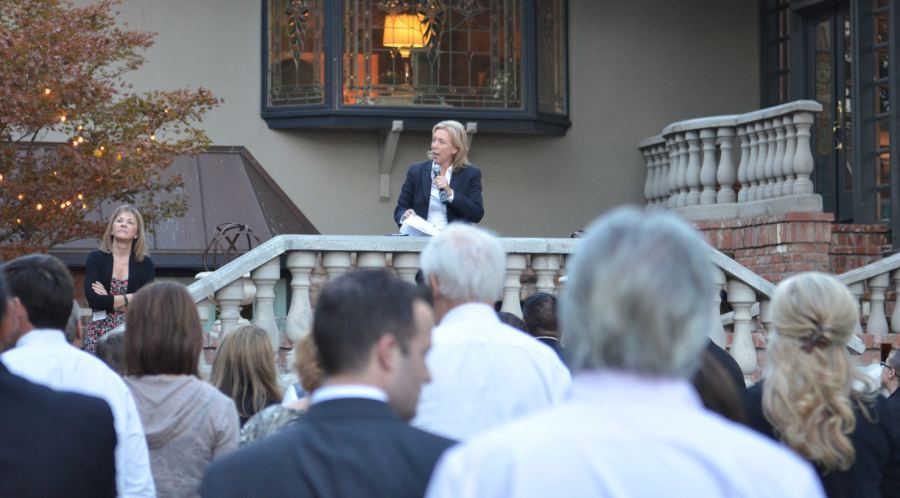 Shubert thanked her supporters and spoke of the vital role they play in keeping  communities in Sacramento County and all of California, safe.   She spoke about looking  forward to taking the reigns as District Attorney and about running  for re-election four years from now.