When five seasonal  lifeguards with the California Department of Parks and Recreation competed in the 30th Annual California Bodysurfing Championships in Santa Cruz October 11, they had the support of their CSLEA affiliate, the California Association of Law Enforcement Employees (CALEE). 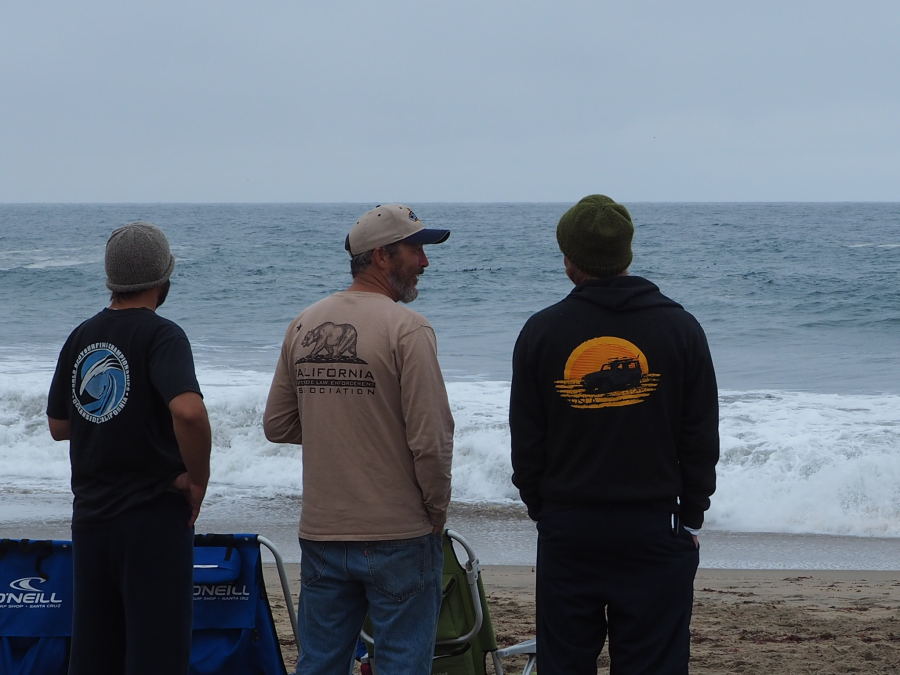 "It is important the we recognize the lifesaving work our seasonal lifeguards provide, summer season after summer season and to support their efforts in helping others," said CALEE President Ricardo Sanchez.

The competition helped to raise money and collect life-saving equipment for lifeguards in Mexico who protect people on beaches, often with little or none of the necessary equipment such as swim fins and  CPR masks. 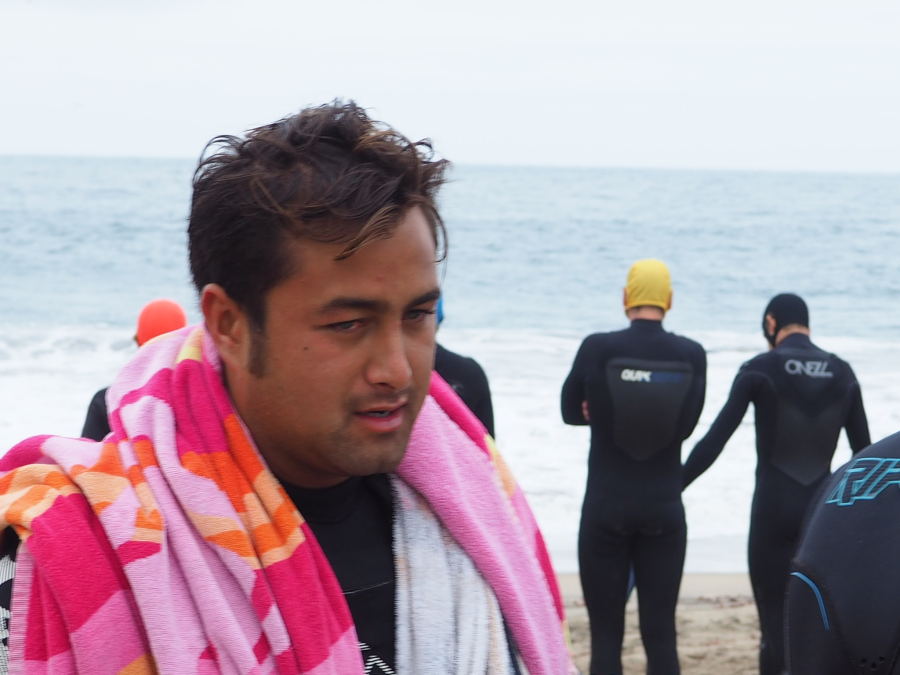 The five CALEE-sponsored season lifeguards who participated in the event were:

Segneri and Hartman advanced to the final heat in the competition but did not place.

"The event was fun, everyone had a good time, but most importantly it was successful in doing what it set out to do and that is raise money for lifeguards in two beach areas of Mexico who could use some additional help in helping others," said CSLEA Member Services Supervising Field Representative Richard Carrillo. 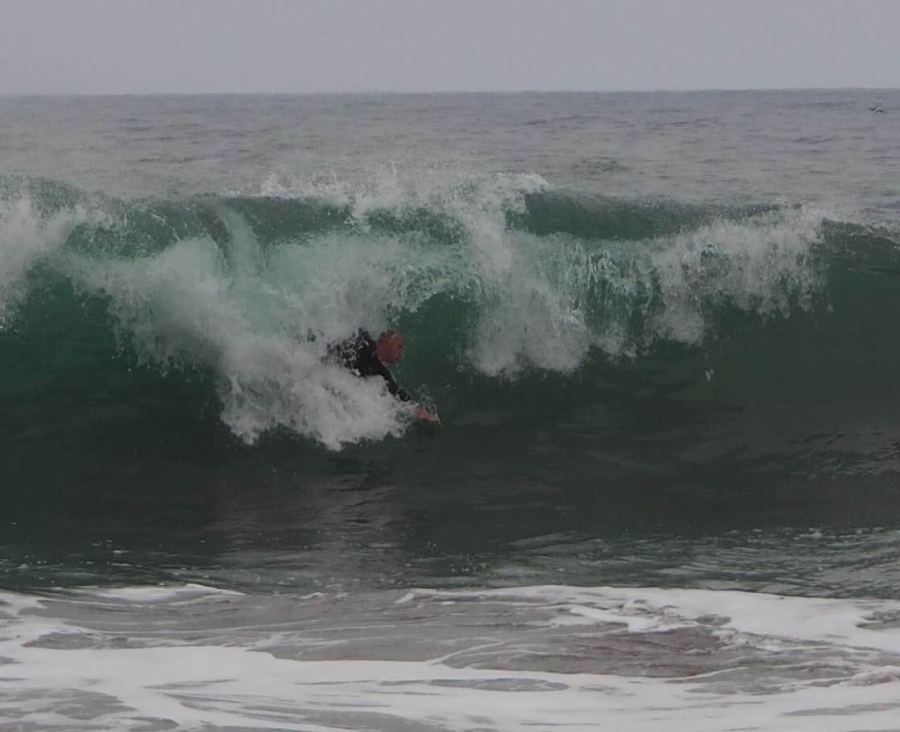