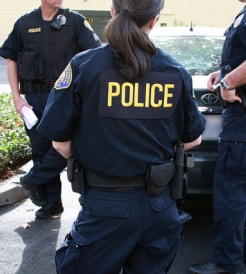 Call it a dramatic sweep that gets the point across, if you're committing insurance fraud in the State of California, California Department of Insurance detectives will come knocking.

During the first week of November, detectives slapped handcuffs on nearly 200 suspects accused of auto insurance fraud.   The detectives teamed up with  local district attorneys and  law enforcement officers to serve arrest warrants in 22 counties.  As a result, 195 people are now charged with auto insurance fraud.  The fraud was committed against 40 insurance companies to the tune of more than $1 million. 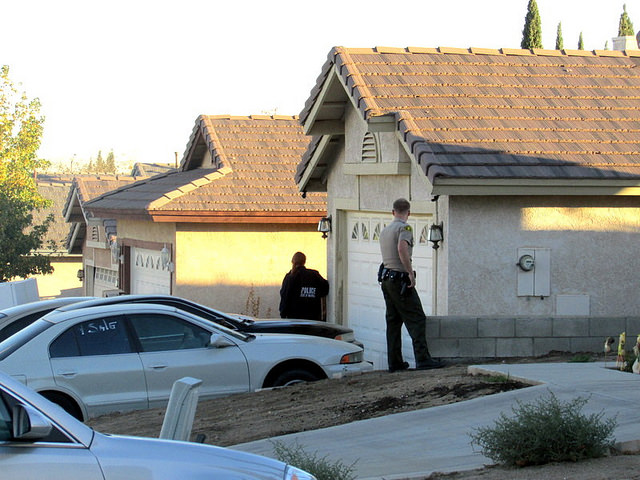 "Our California Statewide Law Enforcement Association (CSLEA) members who are CDI detectives are on the move, they have to be, given the incredible amount of insurance fraud being committed in the State of California," said CSLEA President Alan Barcelona. 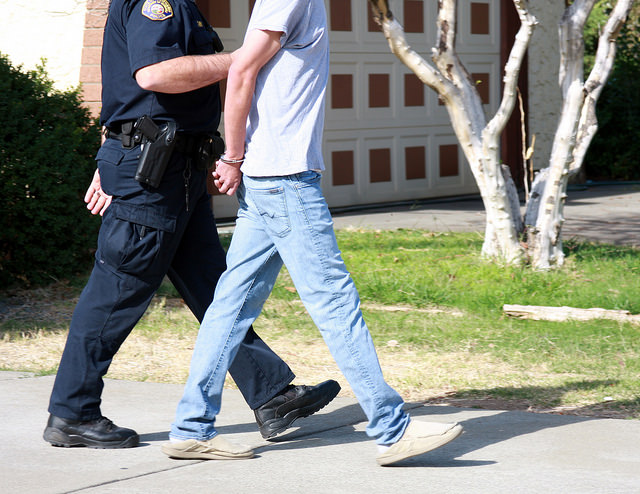 Who are these suspects?  Two are insurance professionals, including a claims adjuster.  One suspect's vehicle  was involved a pedestrian fatality.  One suspect submitted a claim for a vehicle allegedly used to transport drugs from Mexico. In some cases the fraud was uncovered before the insurer paid on the claim, in others it was discovered after the claims were paid. 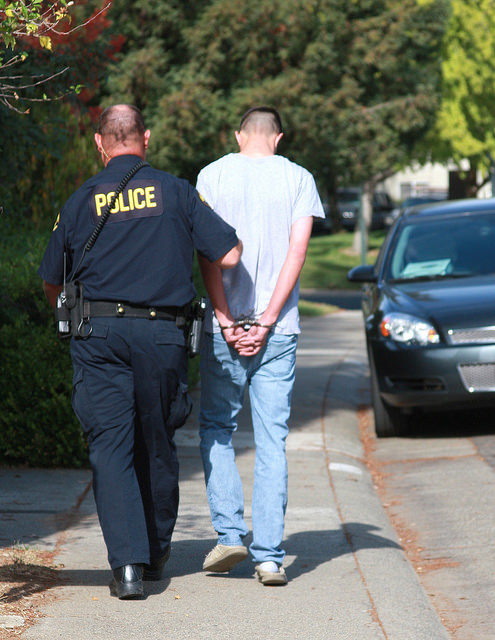