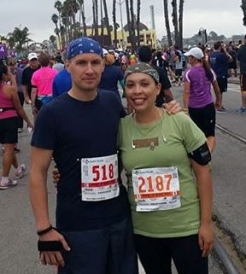 Whenever  California Statewide Law Enforcement Association (CSLEA) member and CALFIRE Communications Operator Connie Guerrero speaks, you will find people running in response.  That's the reaction you expect as she dispatches calls for emergency help at the Felton Emergency Command Center in Santa Cruz County.   So why should her personal life be any different?

"I'm an avid runner and I decided to start taking my nieces and nephew out on afternoon runs once a week," said Guerrero, describing how she started the  Watsonville Kids Running Club.   The club, started late last year, has 50 children ages four  through 13 on its roster,  and recently held a Day of the Dead 5K fun run as a fundraiser.  "I set out to organize a run that would, maybe, bring in 30 plus runners and was welcomed with more than 120 runners registering to run my little race." 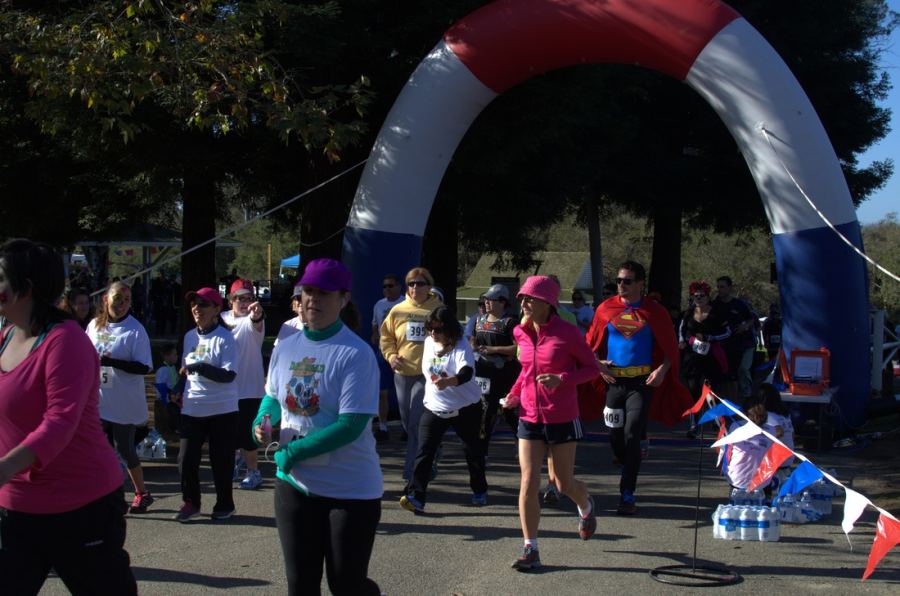 Her "little race" was featured in a local newspaper and  shined the spotlight on the need for kids to get outside and move in a safe, fun environment.  "When I first started, if I didn't show up for my nieces and nephew, they were disappointed that there was no running," said Guerrero.  "They started to bring along other friends and soon my husband and I were out on runs with a little pack of six to eight kids."

Seeing the interest among children in her community, Guerrero formed the Watsonville Kids Running Club and as a result, she is taking a stand against childhood obesity.  "Word spread quickly and I soon had more kids on the weekly roster than my husband and I could handle, so we enlisted the help of friends who run to come out and coach with us," said Guerrero. 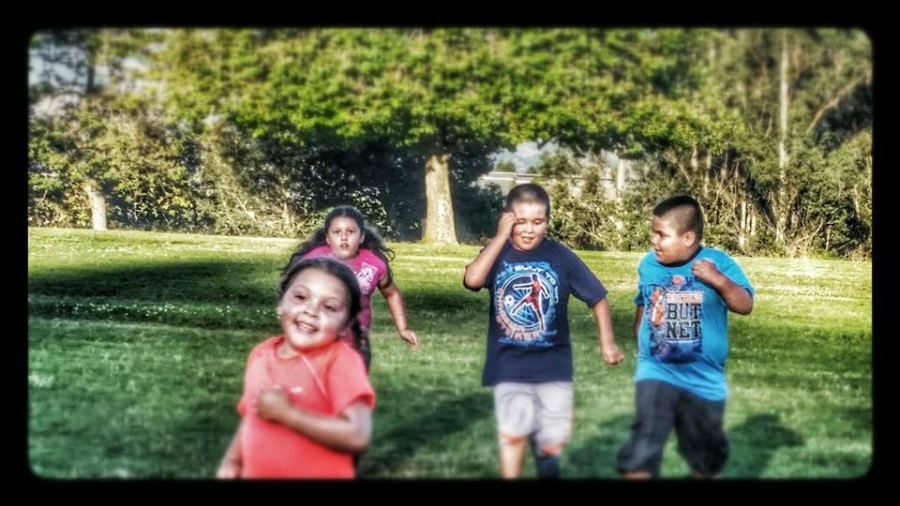 When it became evident that some of the children were in need of water, healthy snacks and even proper running shoes, Guerrero took her informal running club one step further.  She formed a non-profit group as an affiliate of Road Runners of America, in an effort to accept contributions and raise money.

The club meets once a week during most of the year and the children run for more than an hour at Pinto Lake County Park in Watsonville or on the track at Watsonville High where Guerrero graduated.

Guerrero went on to become a firefighter for CALFIRE in 2001 and in 2009, she shifted gears and took on the role of a communications operator.

"It is inspiring to learn of our members contributing to their communities on a personal level," said CSLEA President Alan Barcelona.  "It is, however, not surprising. Our members have a passion for helping.  I commend Connie Guerrero's commitment to staying healthy and fit and sharing that commitment with her family and our future, our children. " 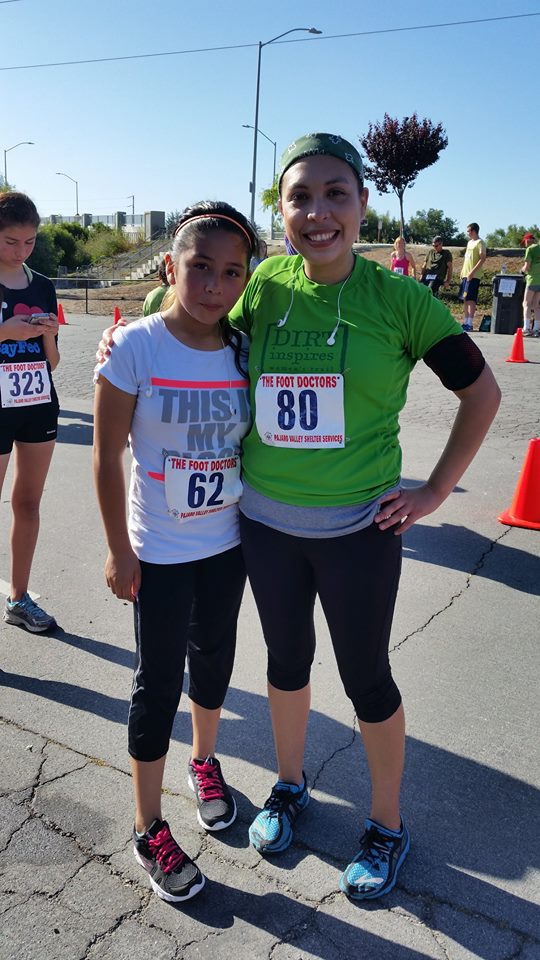 Guerrero's  desire to help in her community runs deep.  "I want to host a running nutrition program for the kids," said Guerrero.  "I am working on obtaining a grant through our county to obtain the funds.   Along with creating a passion for fitness in these young children, I want to be able to teach them about the right foods to eat.   My vision is, we will continue to run once a week and meet an additional day to cook.  I believe nutritional education is desperately needed in my community.  Simple substitutions in the food that is consumed already can go a long way."

To learn more about the Watsonville Kids Running Club