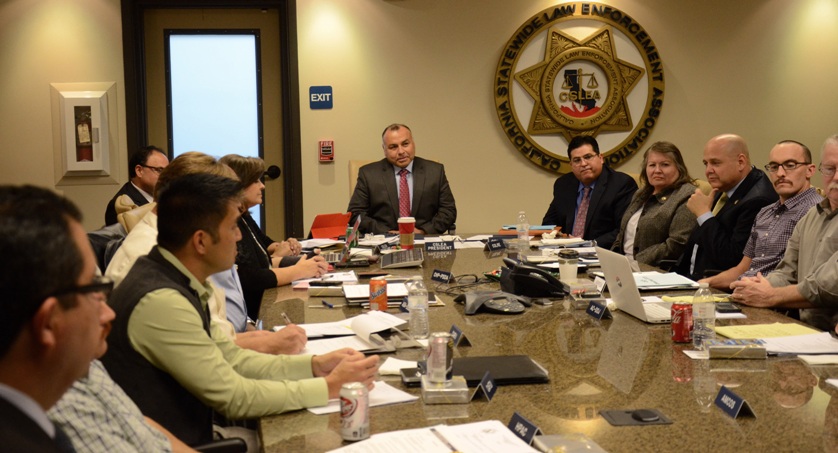 "I thank Assemblymember Rodriguez for taking time out of his busy day to attend our board meeting and  meet our directors, " said CSLEA President Alan Barcelona.  "To this day, he works as an emergency medical technician, his son is a deputy sheriff in Los Angeles County and he is passionate about those who devote their careers to public safety and consumer protection.  We were  able to relay to him the concerns our members have about their salaries, the ongoing threats to their pensions and healthcare."

In addition to Assemblymember Rodriguez's visit, the CSLEA Board of Directors re-elected  Alan Barcelona as CSLEA president.    Barcelona thanked the board for its unanimous support.  "There is a tremendous amount of work to do over the next four years and I'm happy to do it.  It is getting harder and harder for the working class to get by today and I'm going to do everything I can to change that." 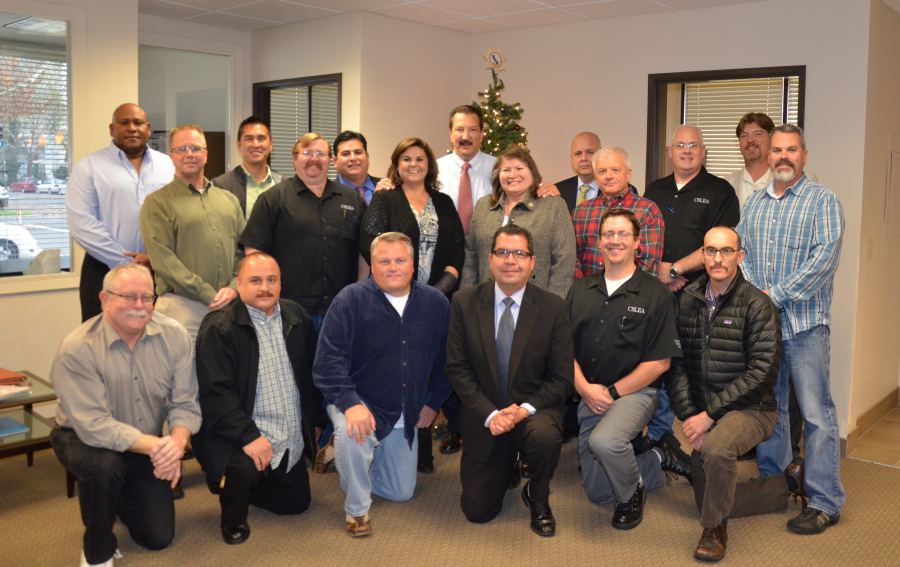