Viewers of the reality series "Bridezillas" know 55-year-old Anita Maxwell as the jilted bride left standing at the altar, the only "Bridezilla" to  leave the show single instead of married.    Now the spotlight is on Maxwell, once again,  as a suspect in a workers' compensation insurance fraud investigation conducted by California Department of Insurance (CDI)  investigators.

The department’s investigation began in 2012 after Maxwell claimed she injured her neck, back, and shoulder while helping  a patient as a clinical partner. While out on workers’ compensation, Maxwell allegedly lied to her doctor, denying she had prior injuries to her neck, back and shoulder. The investigation also revealed Maxwell had multiple prior injuries dating back to 1990. Prior to the 2012 claim, Maxwell received $20,000 from similar workers’ compensation claims. Upon learning of the prior injuries Maxwell’s doctor said he would have changed the apportionment and disability amounts to reflect the past trauma, lowering her claim to only 25 percent related to her work injury.

In addition to lying about her injuries, Maxwell submitted false mileage forms for her supposed travel to and from doctors and physical therapy appointments. Surveillance conducted during the investigation showed Maxwell on more than a dozen occasions commuting to her appointments from a different location than the one she reported to her insurer. The fraudulent mileage forms submitted resulted in over $5,000 in undeserved mileage reimbursement. 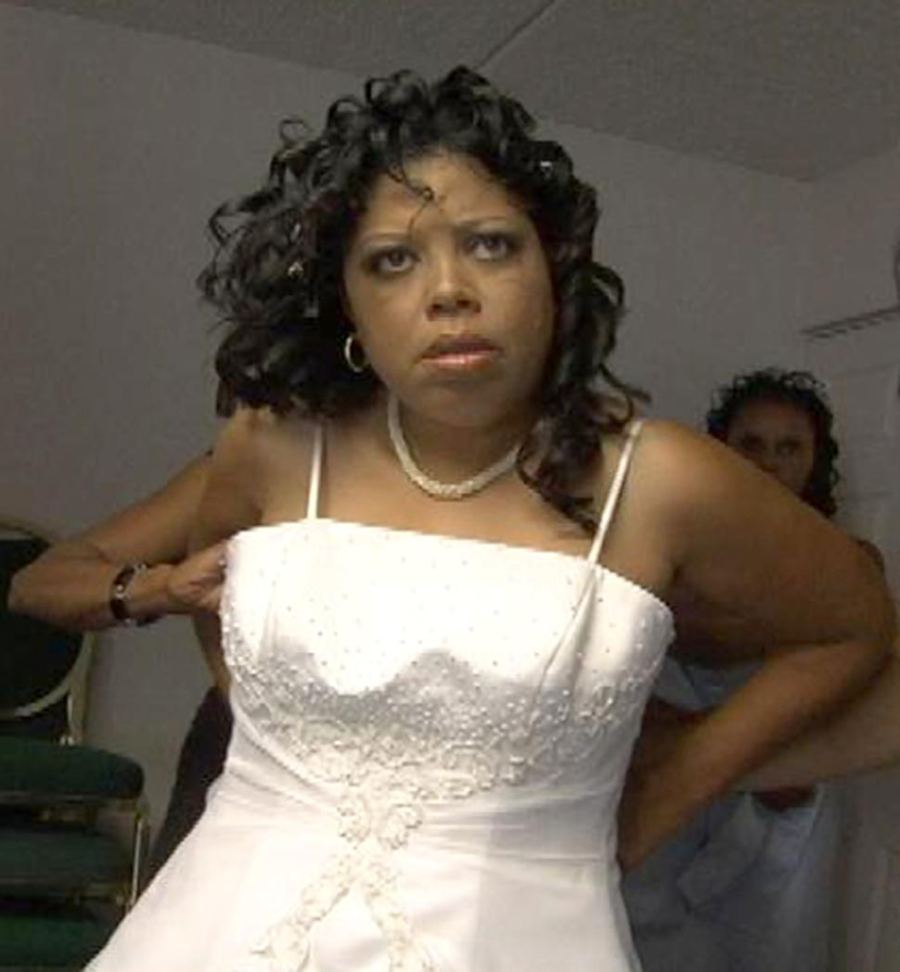 Anita Maxwell as seen in a Bridezilla Episode