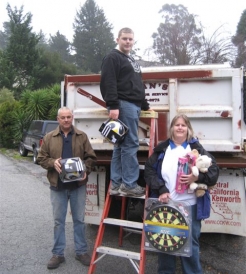 As a CALFIRE communications operator, California Statewide Law Enforcement Association (CSLEA) member  Cindy Marler knows how reassuring it is to hear the words "help is on the way."    She plays a vital role in responding to people in need, both on and off the job.  In both cases, she rarely sees the people who are on the receiving end of her helpful,  giving nature.

"When my husband, Dan,  was in junior high school, his family's home burned down," said Marler.  "It was the Salvation Army that helped get his family back on track, from clothing to food to shelter."  For that reason, and a couple of others,  Marler and her  family go above and beyond for the Salvation Army in Santa Cruz, especially this time of year. 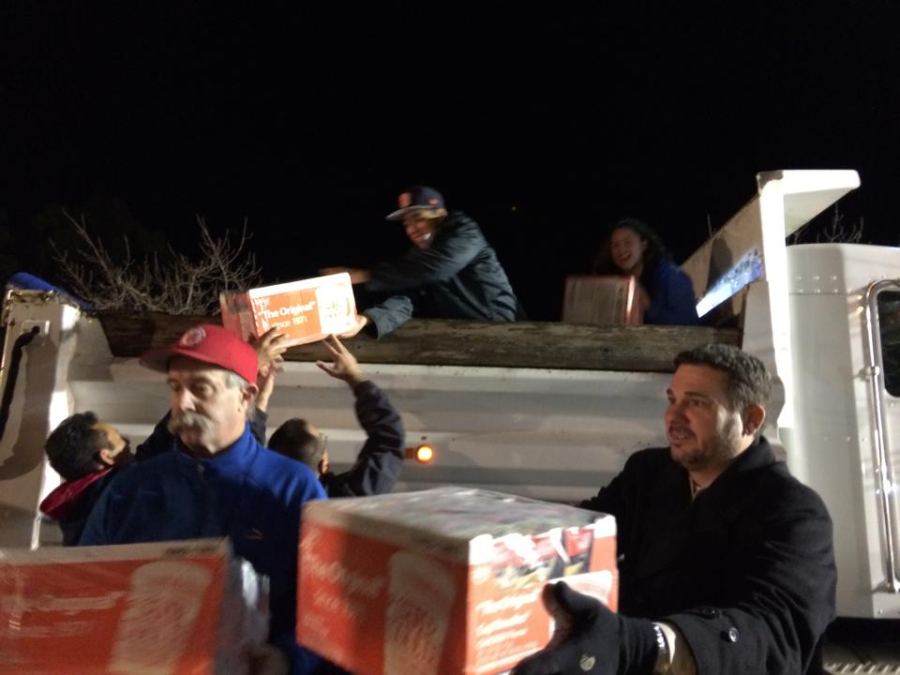 With a lot of dedication, drive and donations, on December 12, 2014, the Marler family delivered  to the Salvation Army - 736 items of food, $425 in checks, 50 toys and five articles of clothing.  This is no easy task.  The Marler's work year round collecting recyclable cans and bottles, then cash them in to purchase food and toys for the Salvation Army's "Share Your Holidays" event in Santa Cruz County.    But they don't stop there.  The Marler's send out a request to family, friends and customers of Dan's two businesses (Mr. Pumper Septic & Drain and Dan's Tractor Service) requesting donations.  They distributed  brown bags for cans of food and returned to collect them. 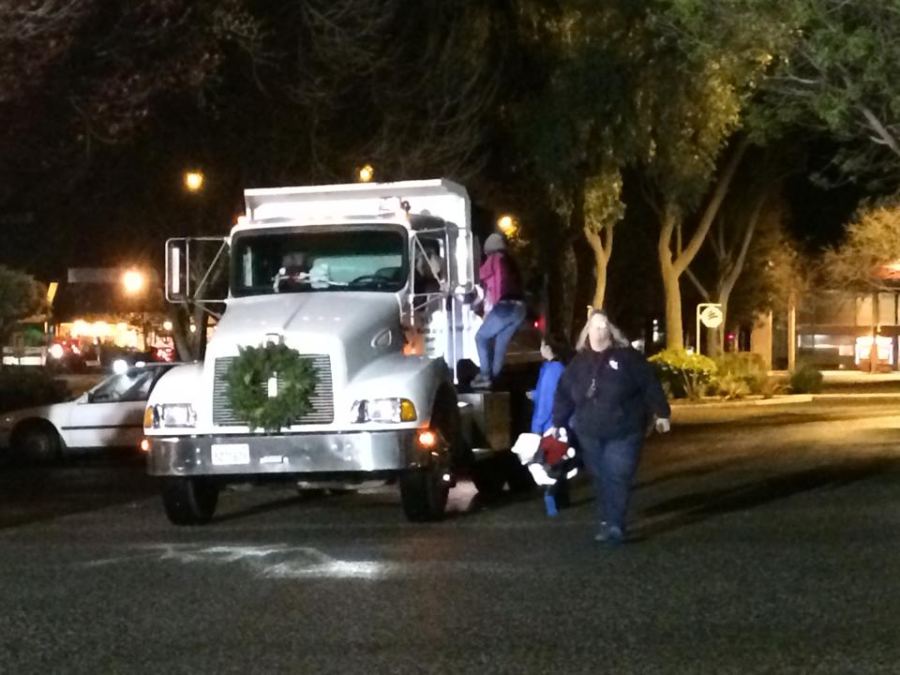 "As a CALFIRE communications operator, Cindy Marler is a first responder who hears many, many  calls for help," said CSLEA President Alan Barcelona.  "As a private citizen, she continues to practice her profession, by helping those in need.   It is beyond heartwarming given the time, energy and passion it takes to do this year after year, for 14 years. "

Marler has been a CALFIRE communications operator since 2005 and works at the Felton Emergency Command Center.