"This annual legislative reception, hosted by CCLEA, which CSLEA is a part of, is a very special opportunity for CSLEA Board Members to meet and greet state lawmakers as they begin a new legislative session," said CSLEA President Alan Barcelona. "We met some of the newest legislators just recently elected and greeted those we have fostered relationships with for years.  We look forward to working with the Senators and Assembly Members as we pursue what's  best for our California Statewide Law Enforcement Association members." 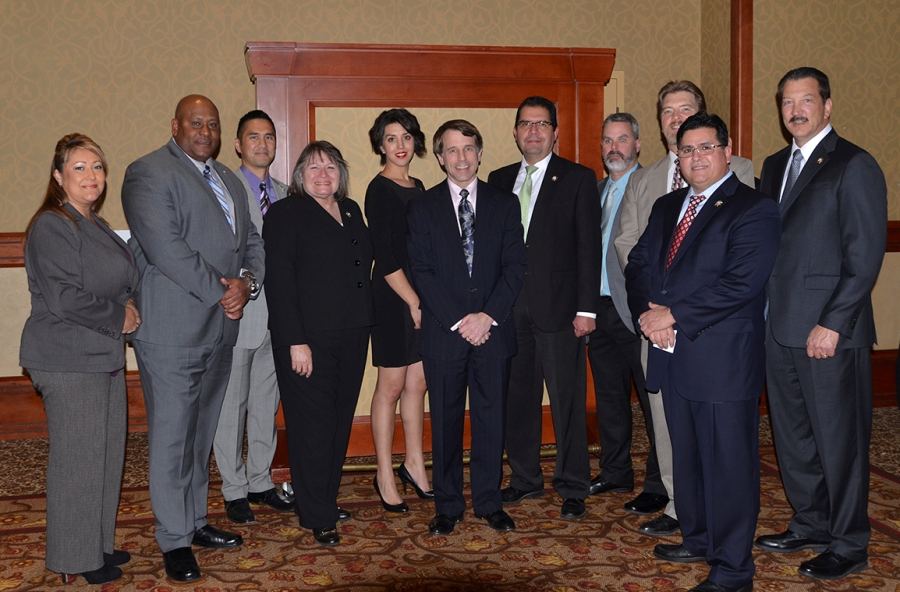 The CSLEA Board Members who attended the reception included: 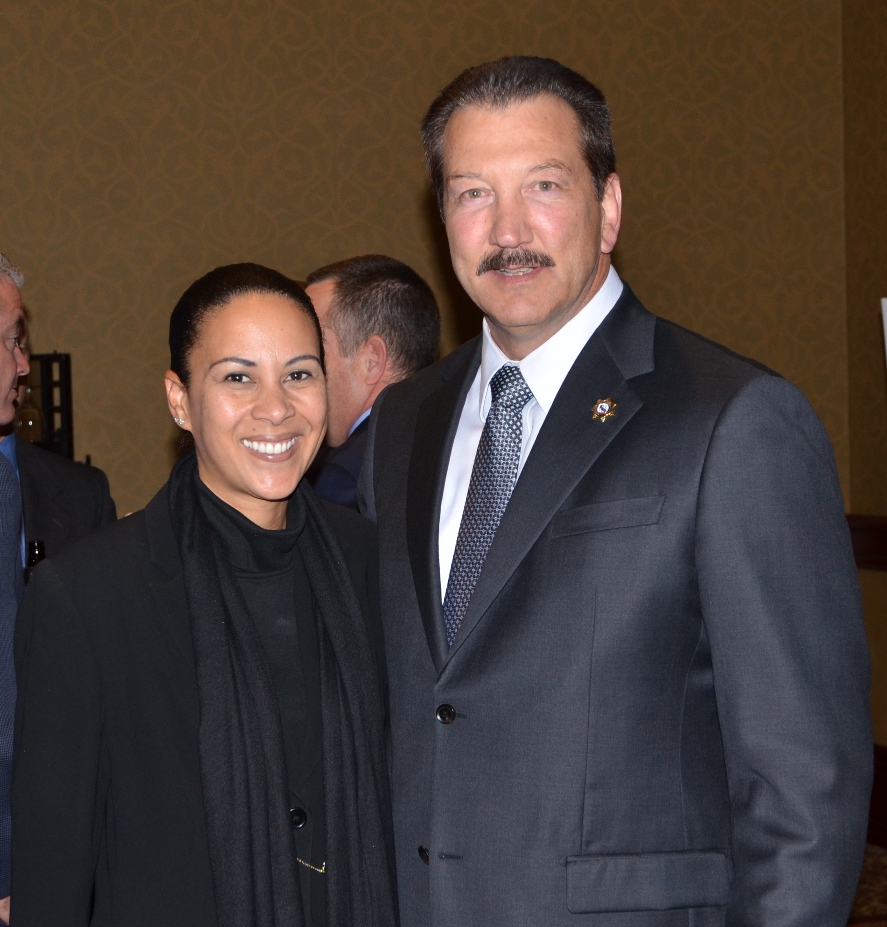 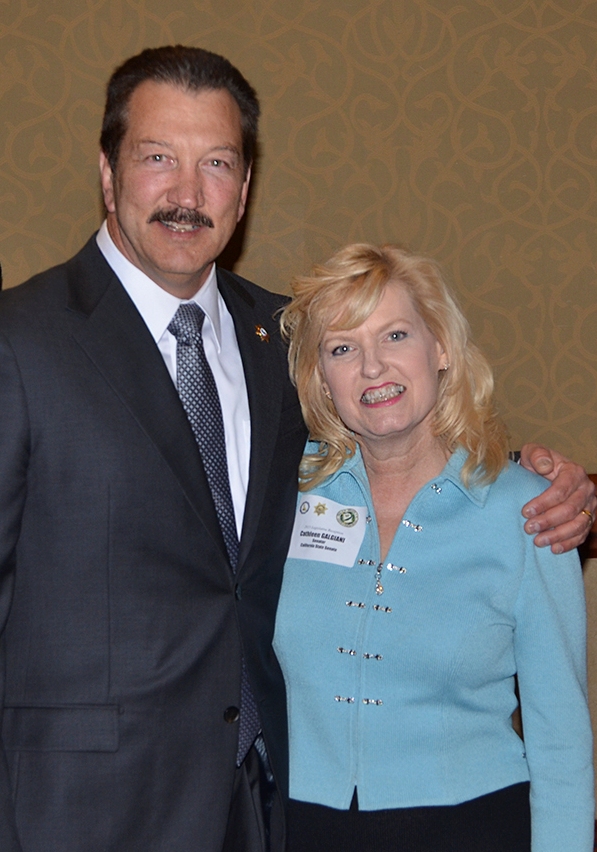 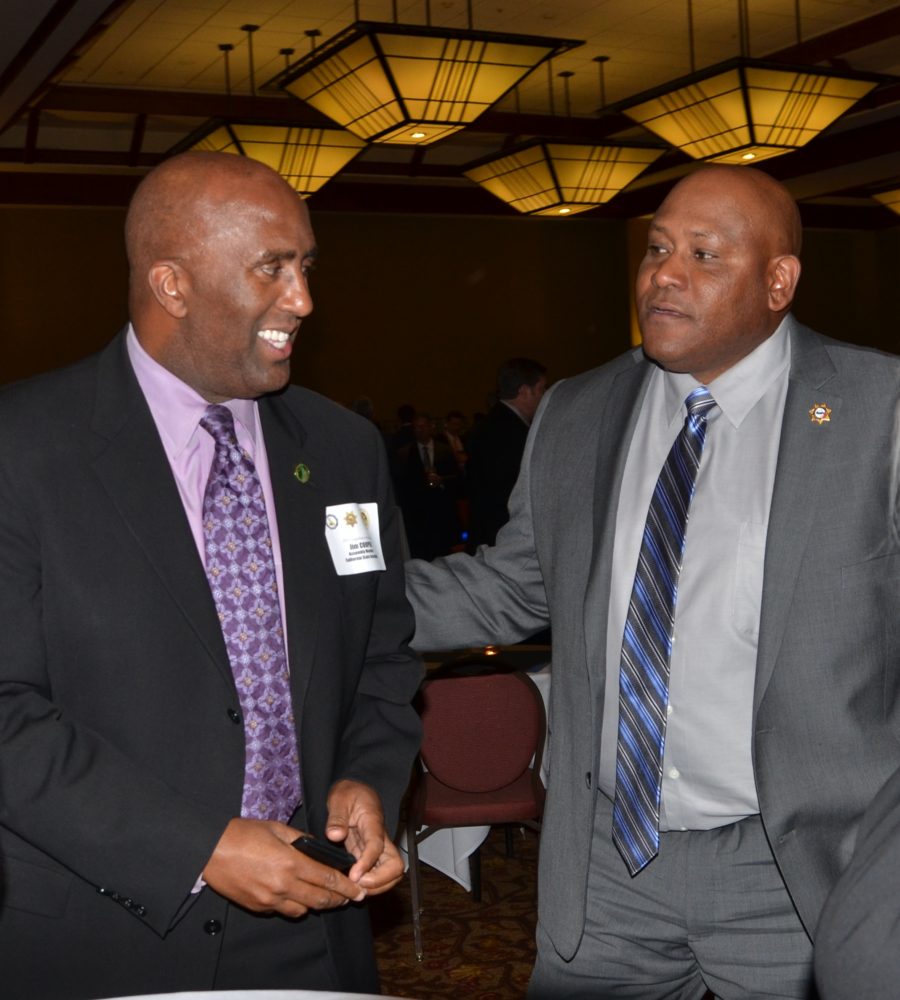 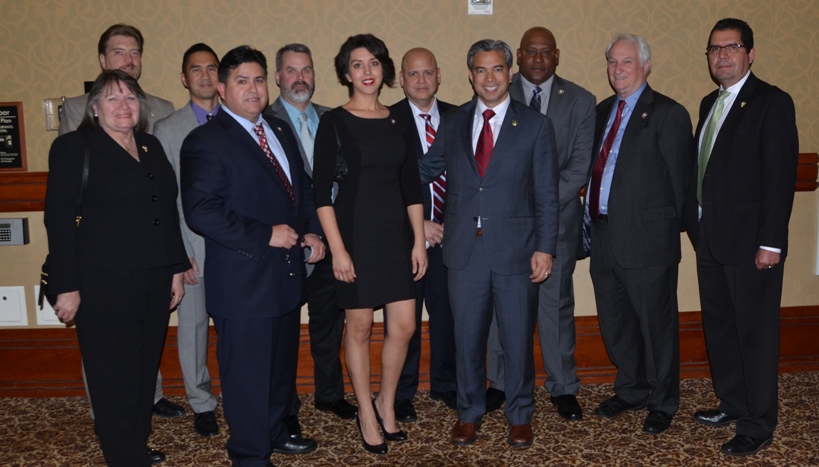 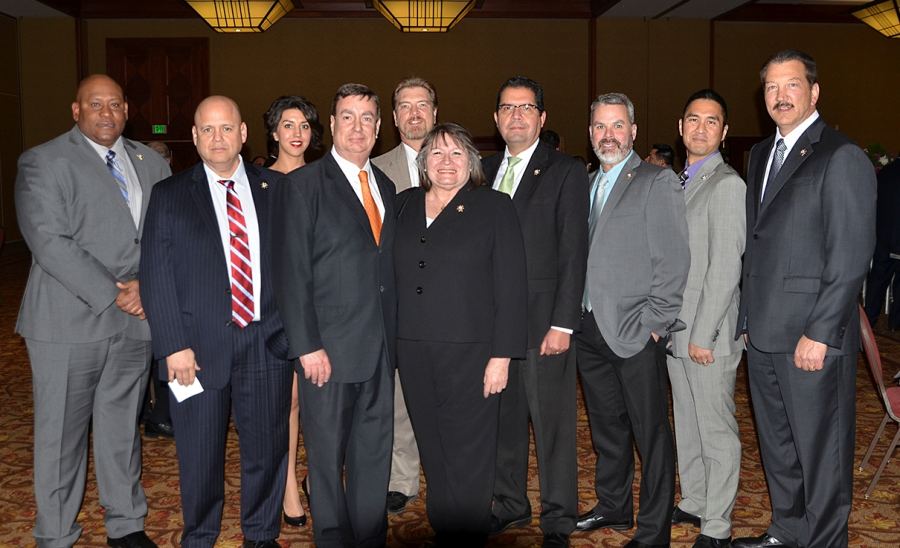