SACRAMENTO - On Monday, January 5, 2015, the California Statewide Law Enforcement Association (CSLEA) sponsored, and CSLEA Board of Directors attended, the inauguration of Attorney General Kamala D. Harris at the Crocker Art Museum in Sacramento. 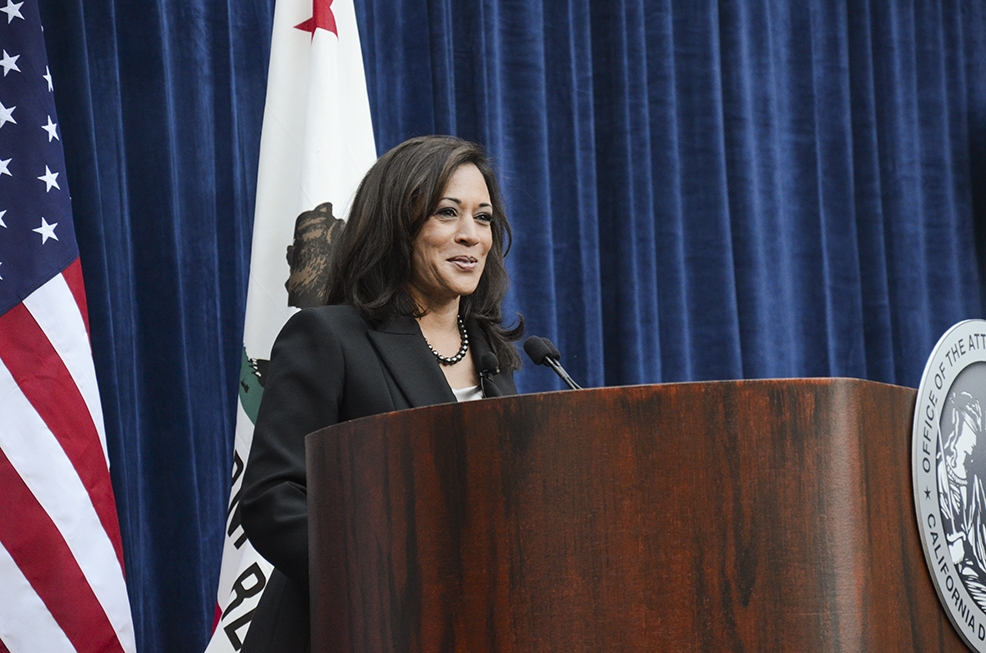 "During Attorney General Harris' address, she highlighted and praised the work of our Department of Justice (DOJ) special agents and criminalists," said CSLEA President Alan Barcelona. "She understands the danger our special agents face as they serve on the front lines for the safety of all Californians and the groundbreaking work our criminalists have accomplished so that justice is served."

Calling the California Department of Justice the finest public law office in the United States, Attorney General Harris thanked those who work there. "These are the people who are the story behind the headlines. These are the people who make personal sacrifices every day to do the work of keeping us safe. They believe in the nobility of public service. And they serve one client...the people," said Harris.

Harris pointed out, that in the past four years, DOJ special agents have seized from criminal organizations:

Also in those four years, special agents took nearly 12,000 illegal guns off the streets of California. 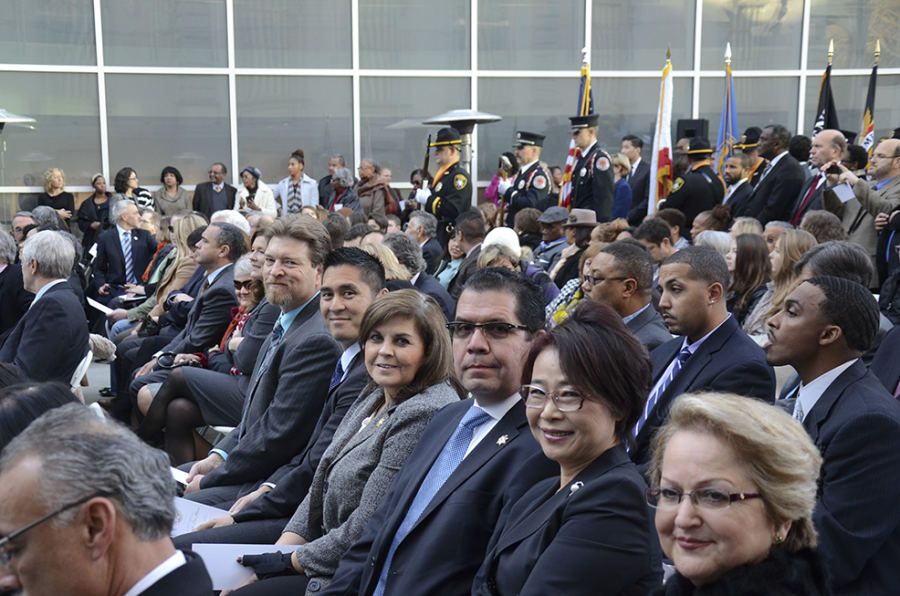 Attorney General Harris praised the work of DOJ criminalists who used state-of-the- art equipment and tools to clear a backlog of DNA evidence. "We launched the innovative Rapid DNA Service Team, which improved and expedited the DNA analysis of rape kits," said Harris. "In fact, we were given the 'Award for Professional Innovation in Victim Services' by the United States Department of Justice after we eliminated the entire backlog of rape kits in just our first year! And we did it by making it a top priority. Finally, sexual assault victims in California can find the measure of peace that comes with justice, that comes with holding perpetrators accountable for their crimes."

The CSLEA Board of Directors in attendance at the inauguration were: