LOS ANGELES - On January 29, 2015, detectives from the Department of Insurance Fraud Enforcement Division arrested 15 Los Angeles area residents for allegedly staging auto collisions and filing more than half a million dollars in fraudulent claims.  In addition to the 15 arrested, 10 suspects have agreed to turn themselves in and four suspects are still being sought. 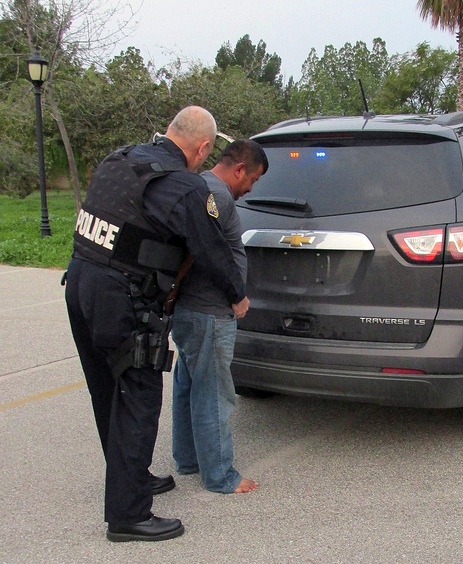 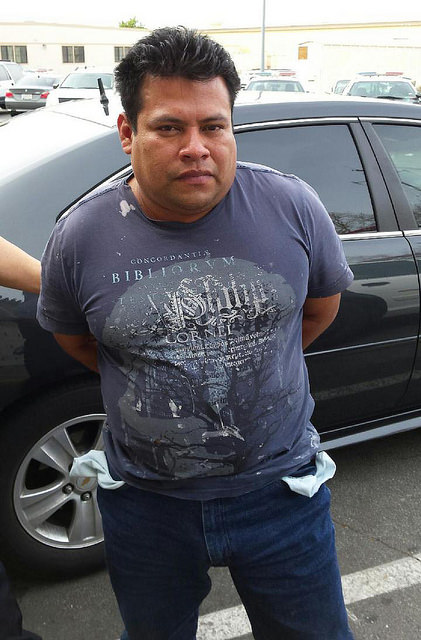 Edwin Bautista, 41, of Sylmar and Luis Bautista, 32, of Pacoima, are the suspected ring leaders of the  organized family insurance fraud crime ring.  The Bautista brothers, along with 27 accomplices, allegedly filed  18 fraudulent auto insurance claims over a two-year period totaling more than half a million dollars.

According to investigators, the suspects intentionally crashed cars and then coached accomplices on how to fake injuries and file fraudulent insurance claims to get cash payments from insurers for bodily injuries and property damage.

"Insurance fraud is a multi-billion dollar criminal enterprise in California and Los Angeles is ground zero in our battle to combat these crimes," said Insurance Commissioner Dave Jones. "Every consumer pays for fraud through higher insurance premiums, as insurers pass along the cost of the losses to policyholders."

Eleven insurance companies, including State Farm and Mercury, paid out more than $235,000 in claims before the fraud was uncovered. Once the scheme was discovered by department investigators, insurers avoided paying more than $250,000 in additional fraudulent claims submitted by the crime ring.

"This infuriates law abiding car owners who, in many cases, scrimp just to pay for auto insurance," said Alan Barcelona, president of the California Statewide Law Enforcement Association.   "There are hardworking parents who insure several drivers in their family and rarely file a claim.    Then you have 29 individuals who steal from all of us by filing fraudulent claims.  Not to mention the possibility of hurting others in the staged collisions.  Fortunately, the Department of Insurance detectives are tops at their profession and are catching up with these lawbreakers who are costing all of us money in higher premiums."

The Bautista ring allegedly filed the fraudulent claims between March of 2011 and August 2013.  CHP officers, the Los Angeles County and the Riverside County District Attorney's offices assisted in the arrests. 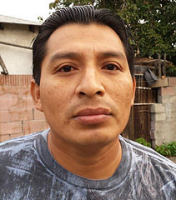 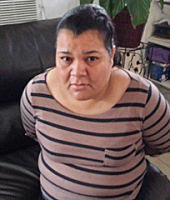 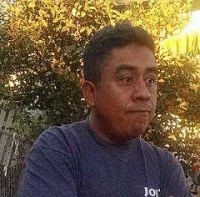