FRESNO, Calif. - Two elderly Visalia brothers, one of them an insurance agent, were arrested after a California Department of Insurance investigation revealed they allegedly stole from fellow senior citizens by selling fraudulent investments.

Ronnie Carter, 68, and Jimmie Carter, 69, were arrested on January 22, 2015 on 13felony counts including theft from an elder, burglary, omission of material fact, and fraud.

"Swindling seniors out of their retirement savings is a crime that I do not take lightly," said Insurance Commissioner Dave Jones. "The Carter brothers preyed on vulnerable consumers by using their trusted position and pure greed to steal more than half a million dollars. I am pleased to announce these fraudsters are being brought to justice." 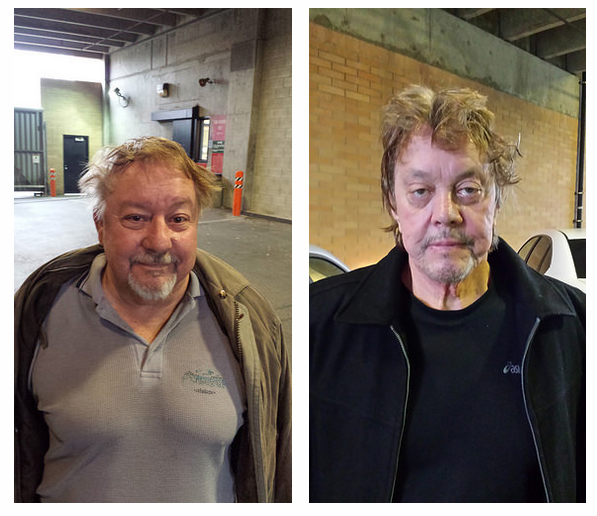 The investigation began in 2011 after the department received a complaint involving an investment scheme. CDI investigators alleged that during a year and a half period, the Carter brothers defrauded at least three senior victims out of a total of $552,000. Ronnie Carter was the long-standing insurance agent for two of the victims and although he was an insurance agent, neither brother was licensed to sell investments. They allegedly concealed their scheme by hiding where the money was invested, providing their victims with phony investment contracts and notes, and issuing minimum investment payments.

"There doesn't seem to be a week that goes by that CDI investigators haven't arrested a suspect for insurance fraud," said California Statewide Law Enforcement Association (CSLEA) President Alan Barcelona. "It is a true shame that there are so many unscrupulous, lawbreaking individuals who will steal from individuals via insurance scams and schemes. What those people need to realize is that CDI employs some of the most tenacious detectives in the State of California. They are thorough, from beginning to end and their cases result in prosecution and prison time."

The Carter brothers case is being prosecuted by the Fresno County District Attorney's Office. If you believe that you or a family member may have been a victim of Ronnie Carter, Jimmie Carter, or State Wide Financial & Insurance, please contact the CDI Fresno regional office at (559) 440-5900.