Firefighter Dave Garabedian’s Memorable First Day At Camp Roberts "You can't make this up. Two hours before it happened I was looking at it, thinking, that's the biggest piece of equipment I have ever seen, then it came into contact with power lines."-CSLEA/SEFFA Member Dave Garbedian 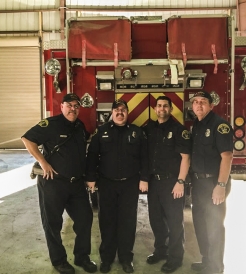 CAMP ROBERTS - When California Statewide Law Enforcement Association (CSLEA) Member Dave Garbedian traded his firefighting duties at Atascadero State Hospital for a position at Camp Roberts, he received confirmation the very first hours on the job, he made the right move.

"I wanted the opportunity to get on an engine, to run calls, to help people in need," said Garabedian. "Atascadero is more about prevention. I am confident in the skills I've been trained to know and I want to put them to use putting out fires, helping victims in motor vehicle accidents, which makes Camp Roberts a good fit for me." 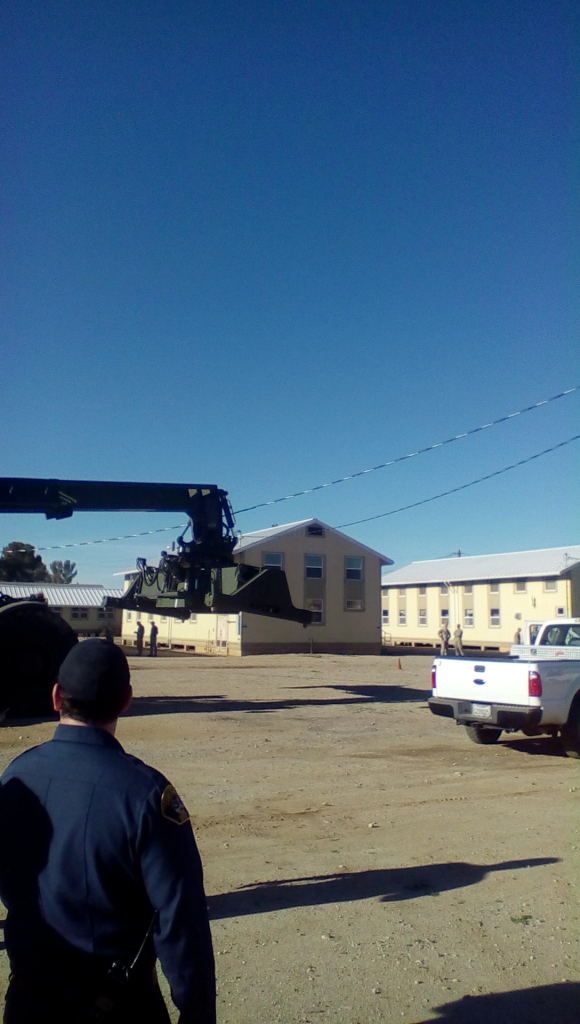 On his very first duty date, February 12, 2015, Firefighter Garabedian got a taste of the challenges that await at Camp Roberts. Shortly after his tour at the facility, an Army heaving lifting crane, moving heavy Conex boxes, came into contact with a high voltage power line. Both the vehicle and the building attached to the drop line were energized.

"You can't make this up. Two hours before it happened I was looking at it, thinking, that's the biggest piece of equipment I have ever seen, it was enormous, then it came into contact with power lines," said Garabedian. "How the crane operator escaped without injury is mind baffling. I had just been trained on the device that detects electrical current not more than two to three hours before the incident. Even better, I knew were to get it."

Garabedian is looking forwarding to assisting troops at Camp Roberts, responding to vehicle accidents along Highway 101 and serving as mutual aid on structure fires. For most of his 15-year career with the State, he was worked as a firefighter. 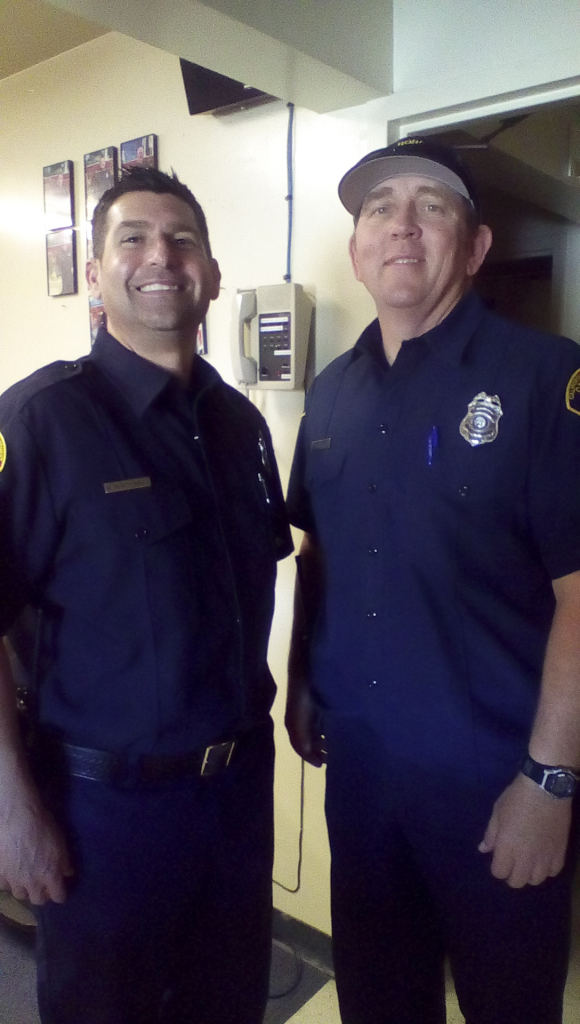 "My uncle is a firefighter so I have been around firefighters all my life. At 25, I was working in radio selling ads. I was making okay money but made a decision to quit that job and use my life savings to go into the fire academy. I was truly stepping out on a leap of faith, " said Garabedian.

"Prior to Dave's transfer here from Atascadero, I had worked with him on association matters," said Steven Bradley, president of the State Employed Fire Fighters Association and firefighter at Camp Roberts. "I think he will be a great fit here and I look forward to working with him on Camp Robert's C shift."

"It is always great to hear when our members find where they want to be and love their jobs and careers," said CSLEA President Alan Barcelona. "Firefighter Garabedian says he's 'stoked' about his job and where he is at and I applaud his enthusiasm. His commitment to come to the rescue of those in need is admired. I thank him for his service to the State of California and wish him the very best. Be safe, Dave." 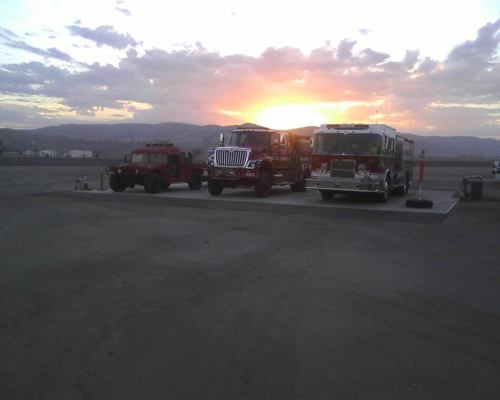