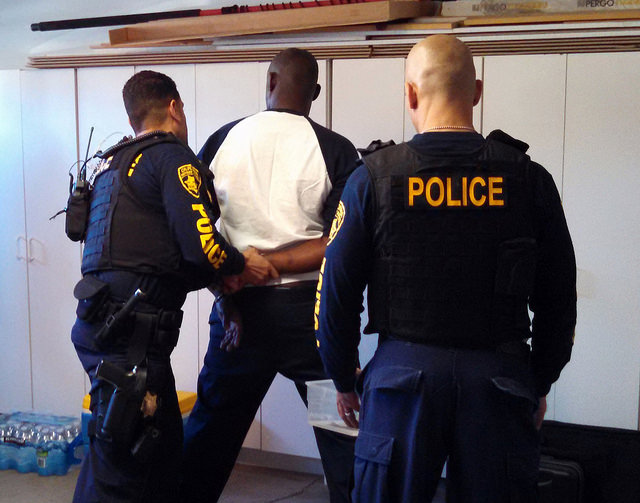 On March 10 and 11, 2015, investigators from the Contractors State License Board's (CSLB) Statewide Investigative Fraud Team (SWIFT) partnered with local law enforcement agencies throughout the state to conduct undercover stings targeting those contracting without a license.

"Two days in seven cities and the results should convince consumers to be very cautious about who they hire to come onto their property, into their homes, and around their families," said California Statewide Law Enforcement Association (CSLEA) President Alan Barcelona. "They snared suspected illegal contractors who had drugs, were on parole or probation, had arrest warrants, or were fraudulently using a legitimate contractor's license number." 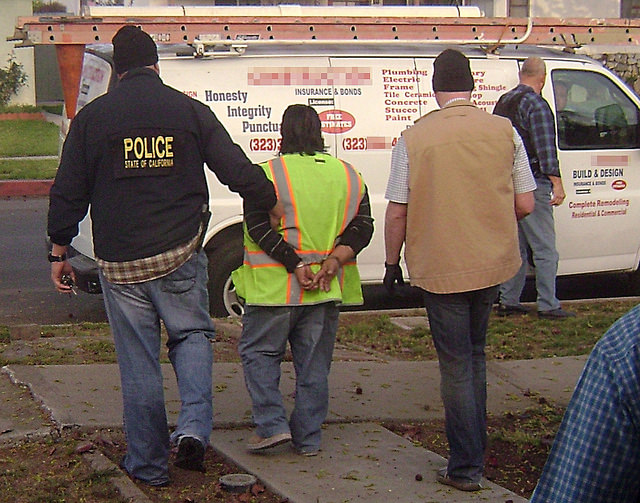 During the two-day operation, CSLB and their local law enforcement partners detained 85 suspects who may face charges of contracting without a license, illegal advertising, requesting an excessive down payment, or a combination of those charges.

Among those caught during CSLB’s spring California Blitz were a dozen repeat offenders, one suspect with an active arrest warrant, four suspects on probation, and one former CSLB licensee. Suspects who turned out to have serious criminal backgrounds were targeted because of ads they posted on craigslist.org, local fliers, business cards, and complaints to CSLB and local government agencies. 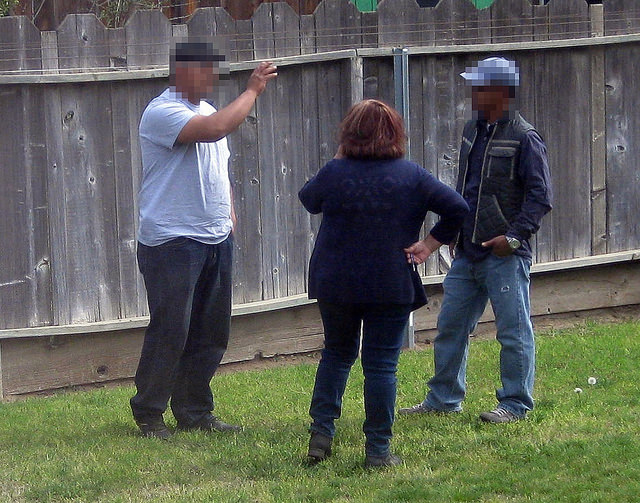 Investigators suspect there will be additional citations as some suspects are expected to provide their bids at a later date to undercover investigators via text, email or fax.