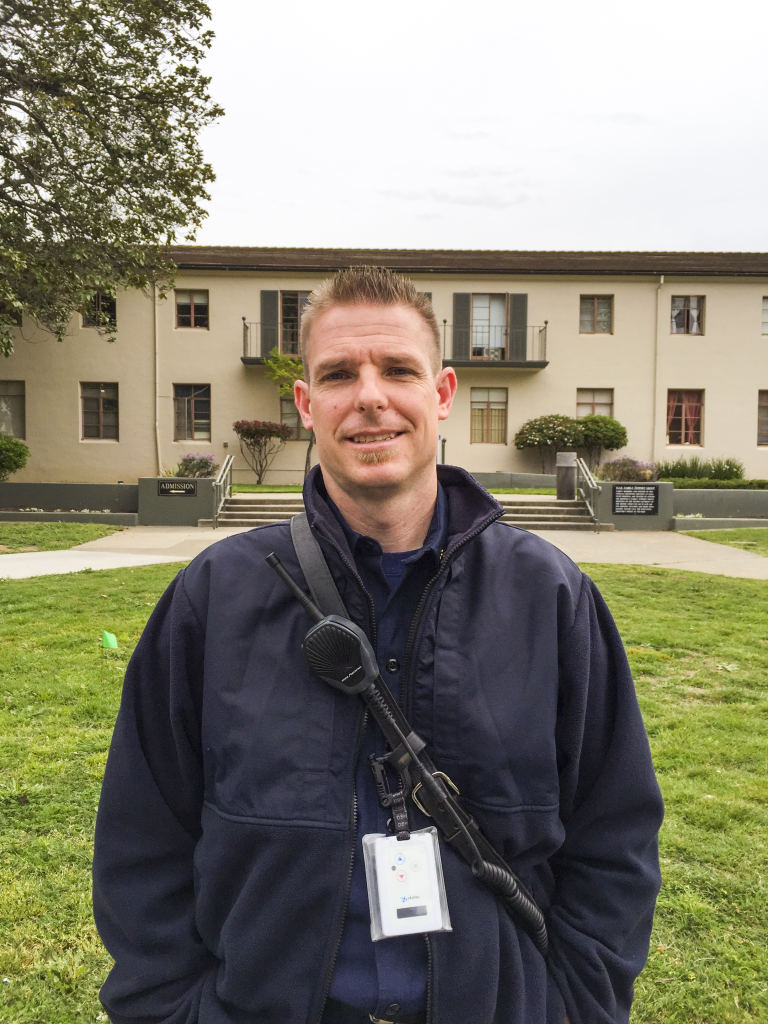 "Napa State Hospital's gain is the SEFFA Board's loss,"  said CSLEA Senior Attorney Ryan Navarre.  "Trent Schager dedicated himself to improving the benefits for all CSLEA firefighters, not just those at his worksite."

Schager joined the Napa State Hospital Fire Department in 2009 after volunteering in the fire service with the Napa County Fire Department and a short stint with the American Canyon Fire Protection District.  He immediately started teaching the part-time firefighter academy and was assigned training officer responsibilities.  Schager became certified as an instructor after enrolling in  State Fire Marshal Training Instructor courses and registered to teach many State Fire Marshal Courses.

As a SEFFA Board Member, Schager worked to keep his colleagues informed, he was a  presenter during contract negotiations and participated in meet and confers.  "Trent always communicated his thoughts and position respectfully with management and therefore fostered a collaborative relationship with management," said Navarre.

"I thank Trent for all his hard work and service to our members," said SEFFA President Steve Bradley.  "Trent will be missed on the SEFFA team."

Schager was promoted to fire chief in January.