CSLEA Sponsors and Supports Senate Bill 448 An act to amend Section 633 of the Penal Code, relating to law enforcement 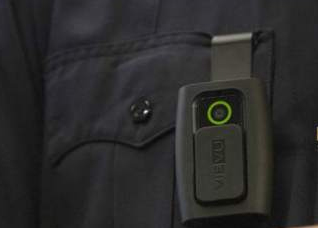 Under existing law, recording a conversation without express permission of the party being recorded is generally considered wire-tapping and prohibited.  The current law provides an exception  for  a select, but vast, majority of peace officers in California.  The peace officers who would gain the authority to record conversations from SB 448 face many of the same situations that those peace officers who currently have this authority,  face.

"SB 448 promotes transparency for interactions between the public and California's peace officers.  We already know the value of recordings in resolving issues out on the street and in a courtroom," Barcelona said.  "We thank Senator Galgiani for introducing this very important bill."