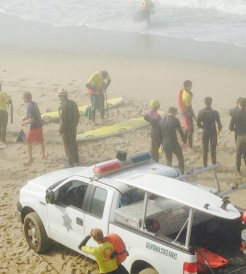 Throughout California this month candidates for summer lifeguard positions at State beaches are putting their strength and endurance to the test in order to qualify for an interview and the chance to become a seasonal lifeguard.

"I watched these young men and women try out at Half Moon Bay the second weekend in March," said CSLEA's Bernadette Gonzalez.   "It was foggy and cold and they had to finish a 1,000-yard swim within 20 minutes and then a 200-yard run, immediately followed by a 400-yard swim, immediately followed by another 200-yard run within 10 minutes.  These candidates are tough."

During that same weekend, seasonal lifeguard candidates in Huntington Beach performed the same qualification tests, only under sunny skies.

Qualified candidates have a chance to advance to the state parks lifeguard training which is an 80 hour program that includes CPR training, first aid, lifesaving and search and rescue skills. 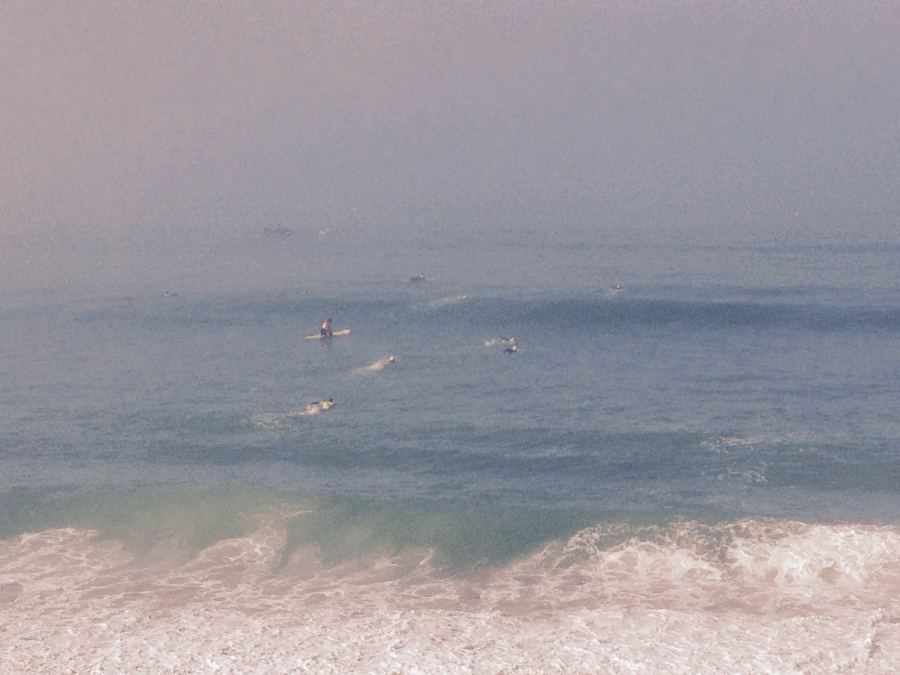