AMCOS Membership Outreach Meeting Golden Gate Division "These were two very productive meetings with both our new and our veteran motor carrier specialists and school pupil transportation safety coordinators. We brought everyone up to speed on work related issues and goals and the benefits and services of CSLEA and AMCOS." - Terry Beatty, AMCOS President & CSLEA Unit B Vice President

On April 1, 2015, the Association of Motor Carrier Operation Specialists (AMCOS) Board of Directors came closer to completing its goal  to reach out and touch motor carrier specialists and school pupil transportation safety coordinators throughout the state by conducting an outreach meeting in the Golden Gate Division. 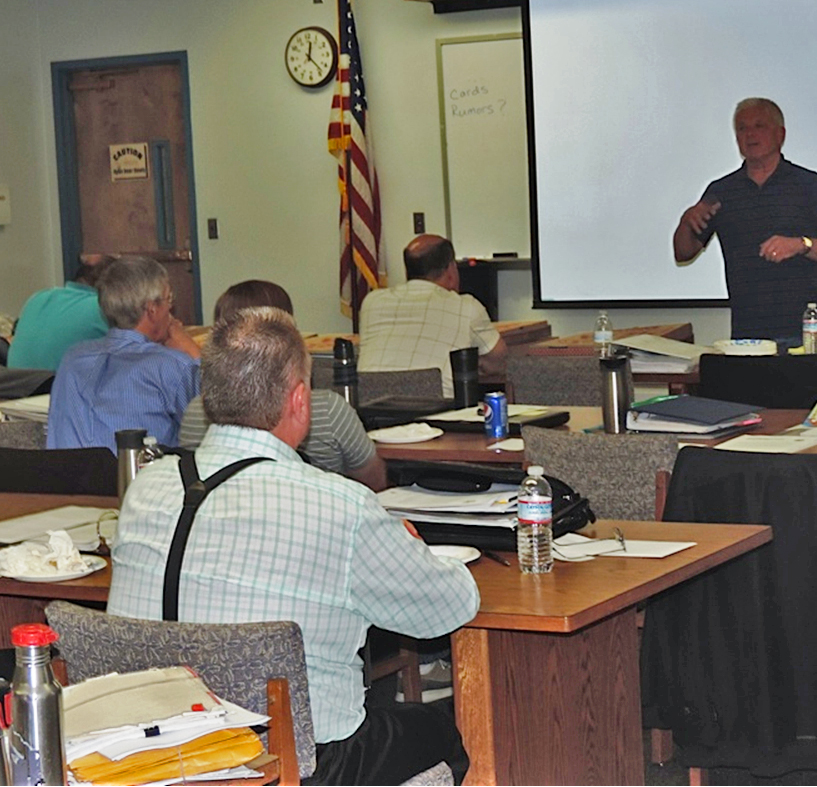 "This is always an important effort, but this year, even more so,"  said AMCOS President & CSLEA Unit B Vice President Terry Beatty.   "We are gearing up for a big  year at the bargaining table in 2016 and we must unite on the issues, that as a group, we must press for."

"Some of our newer motor carrier specialists and school pupil transportation safety coordinators were not aware of the importance of AMCOS-CSLEA membership and all it has to offer," said Beatty.  "Navigating through State employment can be overwhelming, so we can help with that.  From a veteran motor carrier's point of view, there's much that needs to be addressed at the bargaining table in 2016 and we were able to discuss that."

"I have said it before and it's worth repeating," said California Statewide Law Enforcement Association (CSLEA) President Alan Barcelona.  "The public is unaware of  public safety work these vital CHP employees perform each day.  The motor carrier specialists and school pupil transportation safety coordinators inspect the trucks we share the road with and the buses our children ride to school in.  Some of them are assigned to MAIT teams, lending their expertise to investigations into some of the most horrific crashes out on our roadways.  I thank them for their service to the State of California and their role in helping to keep the motoring public safe." 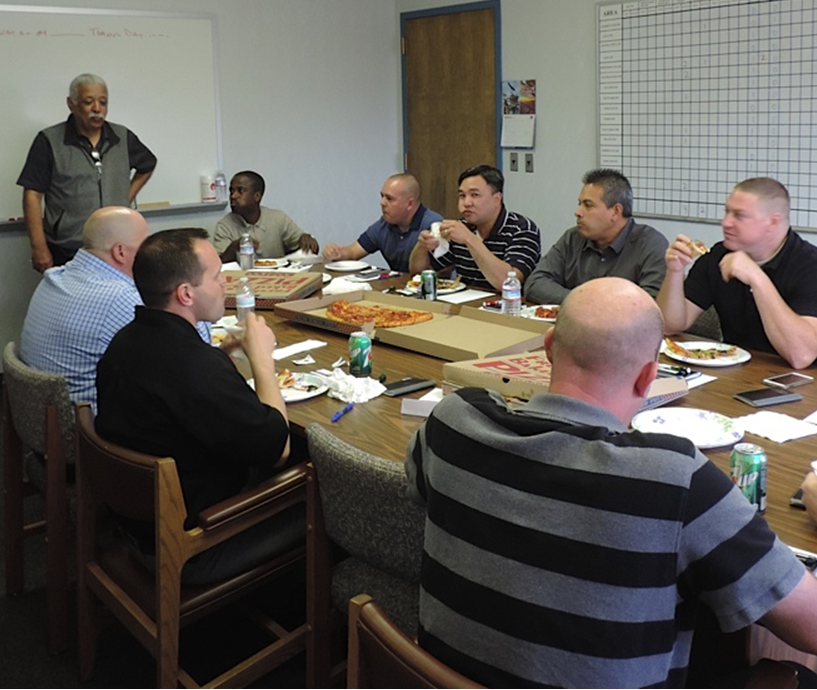