The California Statewide Law Enforcement Association (CSLEA) would like to thank the dedicated members who attended basic site representation training held at CSLEA headquarters in Sacramento and the CSLEA southern office in Huntington Beach of Friday, April 17, 2015. 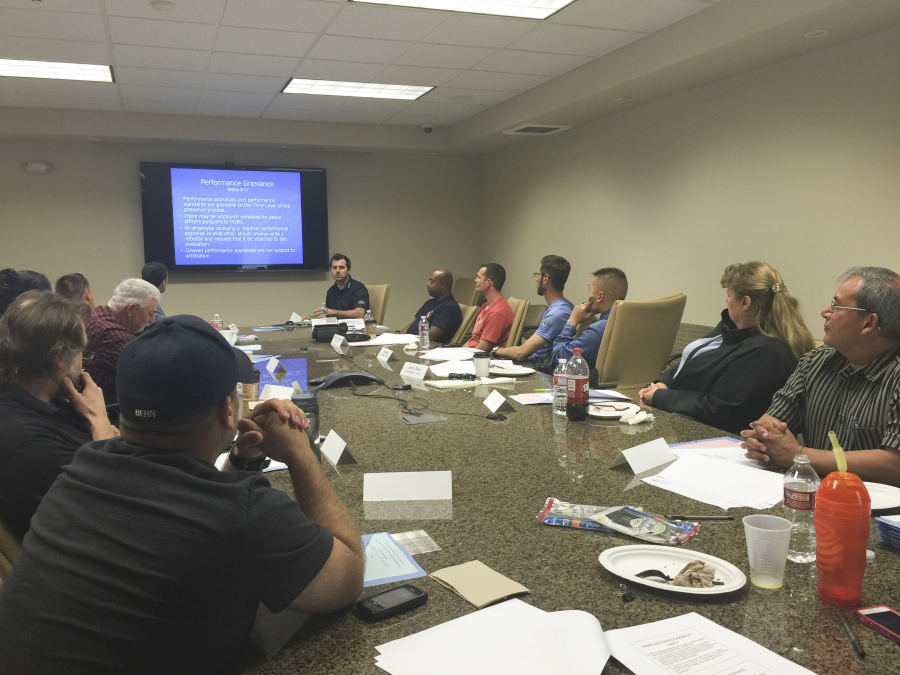 "The response for these two classes was impressive," said CSLEA Senior Counsel Andrea Perez.  "We had  conference rooms filled to capacity with CSLEA members who want to be involved in their workplace helping colleagues, who want to understand their rights, and who want to work with supervisors solving day to day issues."

Basic site representation class teaches members about their bargaining unit, their contract, their rights and how and when to reach out to CSLEA for assistance.

"Basic site rep classes put our members on the path to becoming CSLEA site representatives," said Perez.  "When our members are appointed as site reps, they are an extension of CSLEA.  They are in contact with us about what is happening at work, improvements that need to be made and when a situation is escalating and requires us to step in." 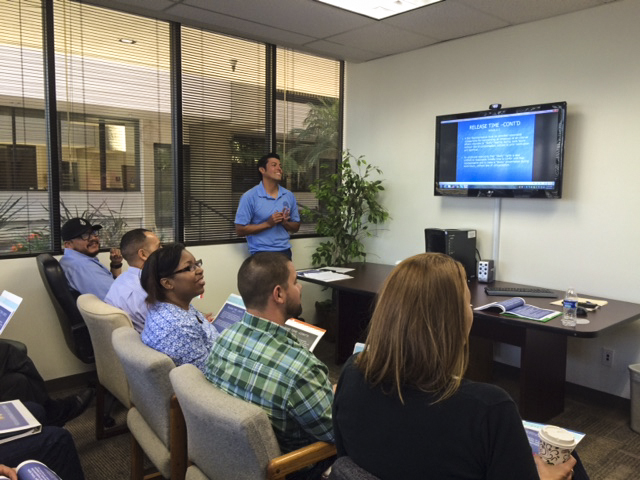 "It is so very encouraging to see members who want to know more about what CSLEA does to benefit their professional lives and what they can do to help," said CSLEA President Alan Barcelona.   "I thank each and every one of them for taking the time and stepping up to learn more about their contract, the bargaining process, their rights, how and when to file a grievance.  To see our conference rooms in Sacramento and Southern California filled to capacity with our members who want to do more, is a terrific sight."