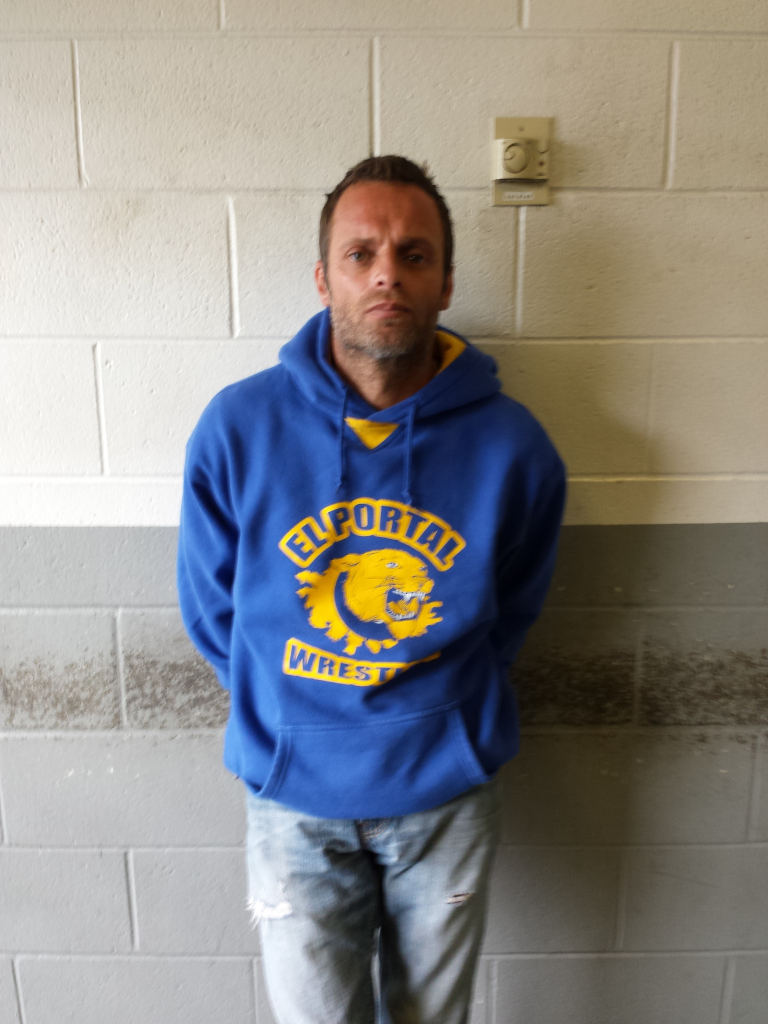 SAN JOAQUIN COUNTY - On April 24, 2015, California Department of Insurance detectives arrested Peter Goncalves, 41, of Escalon, on three felony counts of insurance fraud. Goncalves allegedly filed a fraudulent insurance claim with Farmers Insurance Exchange for more than $18,000 for items he claimed were stolen during a burglary.

Goncalves reported to Farmers that his home was burglarized in June 2014 and several items were stolen, including a high-end mountain bike and gear. The investigation revealed the receipts Goncalves submitted to prove he purchased the bike and equipment were for businesses that did not exist.

Earlier in the year, prior to his claim with Farmers, Goncalves also filed two claims with the California State Automobile Association (CSAA).  Evidence revealed and Goncalves admitted to detectives that he created one receipt for close to $10,000 of merchandise in the CSAA claim and also falsified the $18,000 receipt provided to Farmers. In the two CSAA claims, the insurer paid Goncalves more than $18,000 for the alleged stolen items. The fraud was discovered in the Farmers claim before the insurer paid.

"It's infuriating that people will stoop so low to receive money that is not rightfully theirs," said Alan Barcelona, president of the California Statewide Law Enforcement Association (CSLEA).  "And at the expense of the rest of us, because we all end up paying higher premiums.  Thankfully, CDI detectives work closely with insurance companies and with local district attorney offices to investigate, arrest and prosecute these offenders."

Goncalves' bail was set at $30,000. This case is being prosecuted by San Joaquin District Attorney's Office.