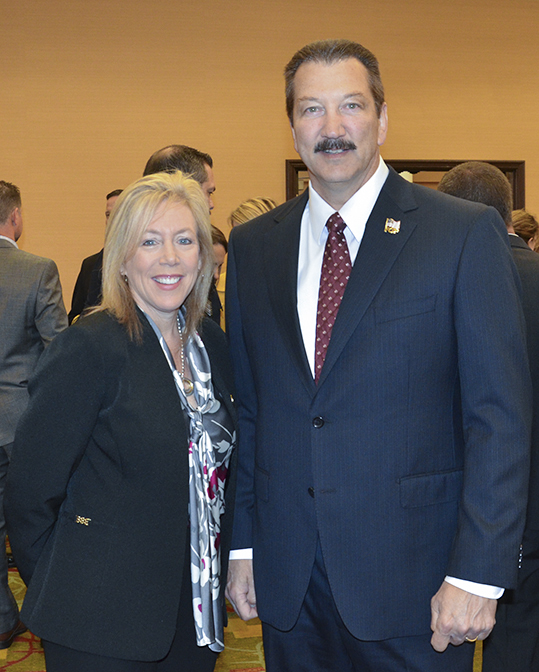 "This is an annual event to support the District Attorney, law enforcement officers, and those who put public safety first," said CSLEA President Alan Barcelona.   "CSLEA proudly co-sponsored this event which, this year, focused on the safety of our children on the streets and on the internet." 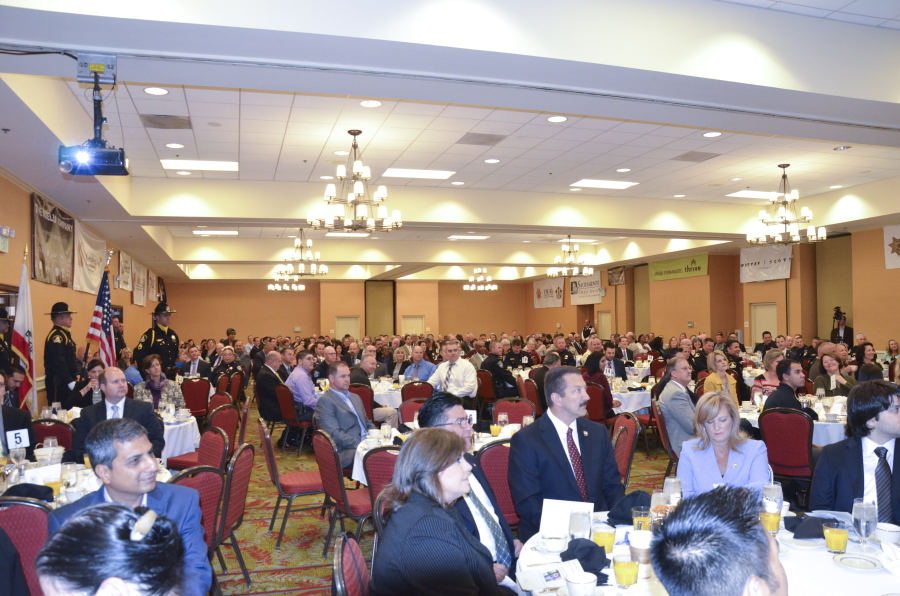 "We come together as a community to celebrate the work of our law enforcement," said Sacramento County District Attorney Anne Marie Schubert, the host of the event.  She also spoke of the need to protect the children, particularly from becoming victims on the internet.  "How can we come together as a community in a world that has changed drastically in the past ten years?" 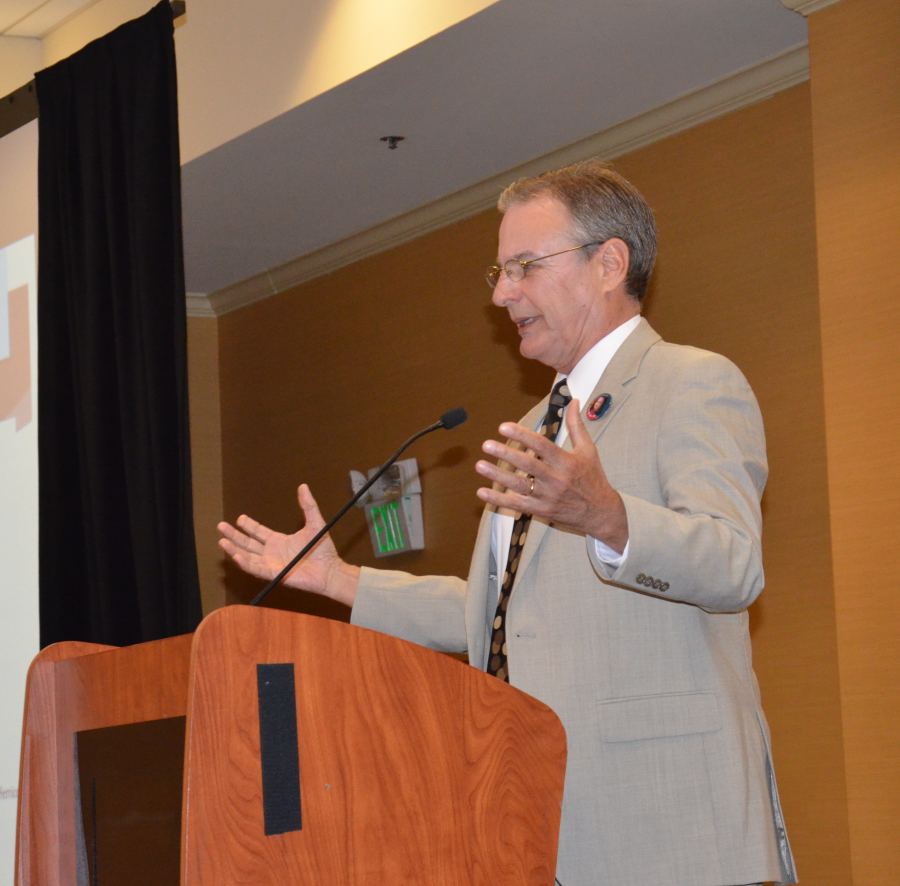 KlaasKids Foundation President Marc Klaas also spoke about the need to educate children about the dangers they face on the street and online.  It is important to let children know if they feel like something isn't right they should  remove themselves from what doesn't feel right, said Klaas, and tell someone about it. 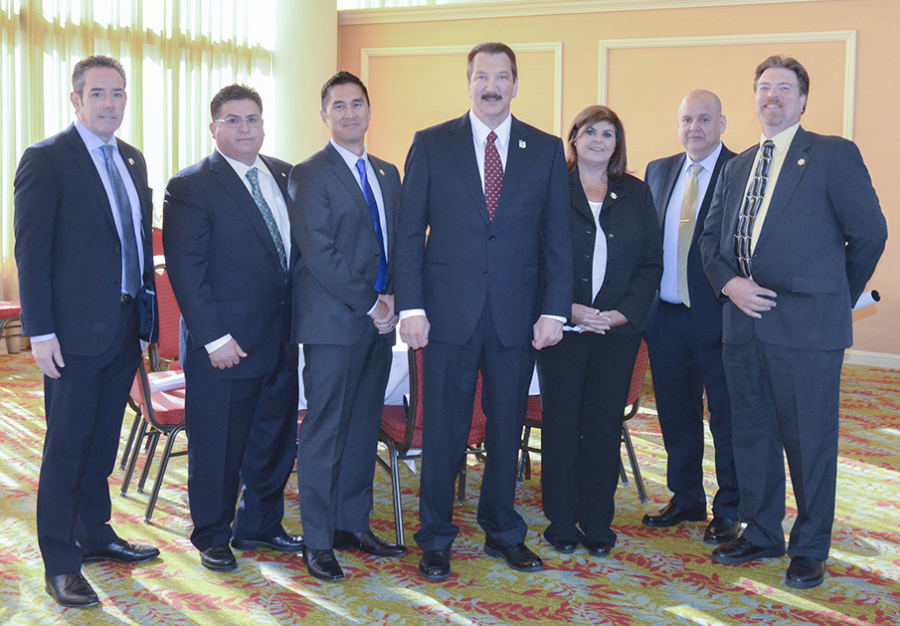