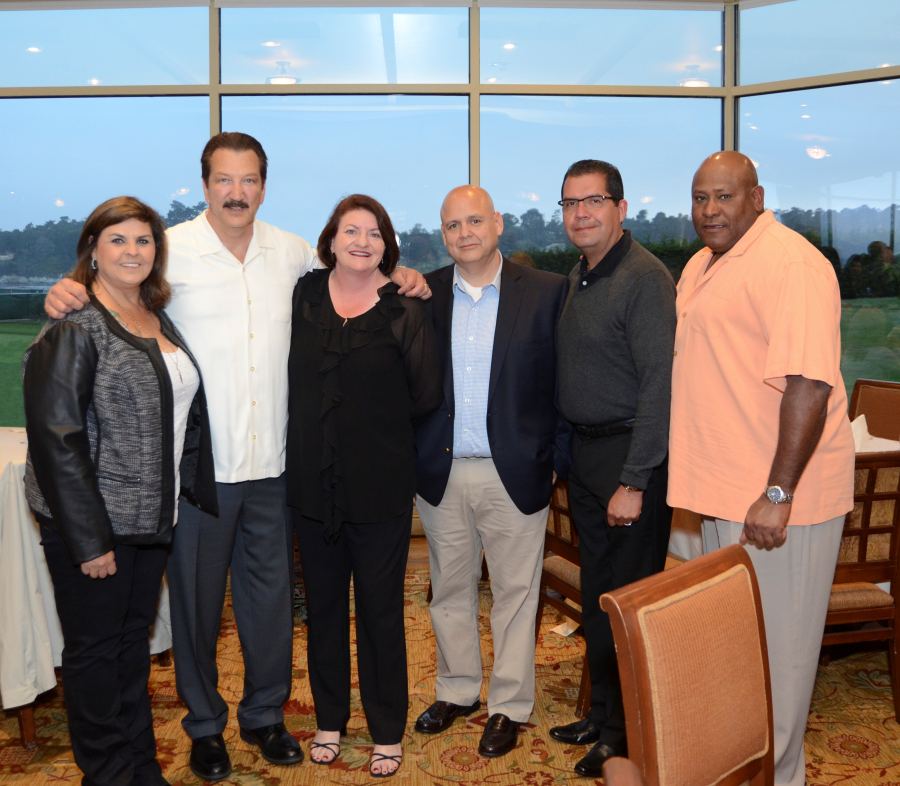 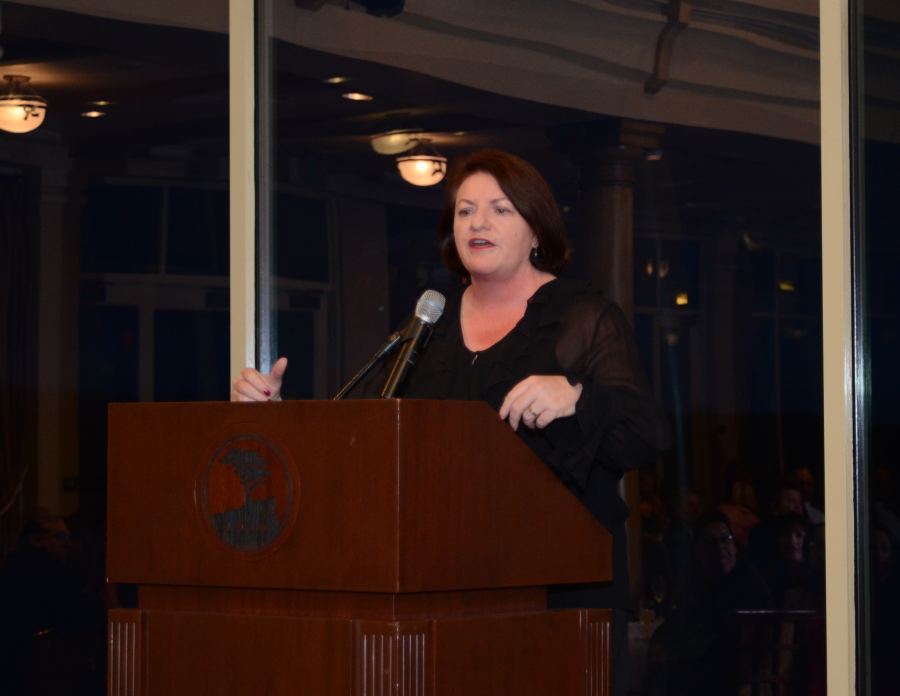 "This was Speaker Toni G. Atkins' first round being the center of this event.  It was an opportunity for us to meet with her and say hello to other legislators in a more social setting," said CSLEA  President and FOP Lodge #77 President and State Trustee Alan Barcelona. 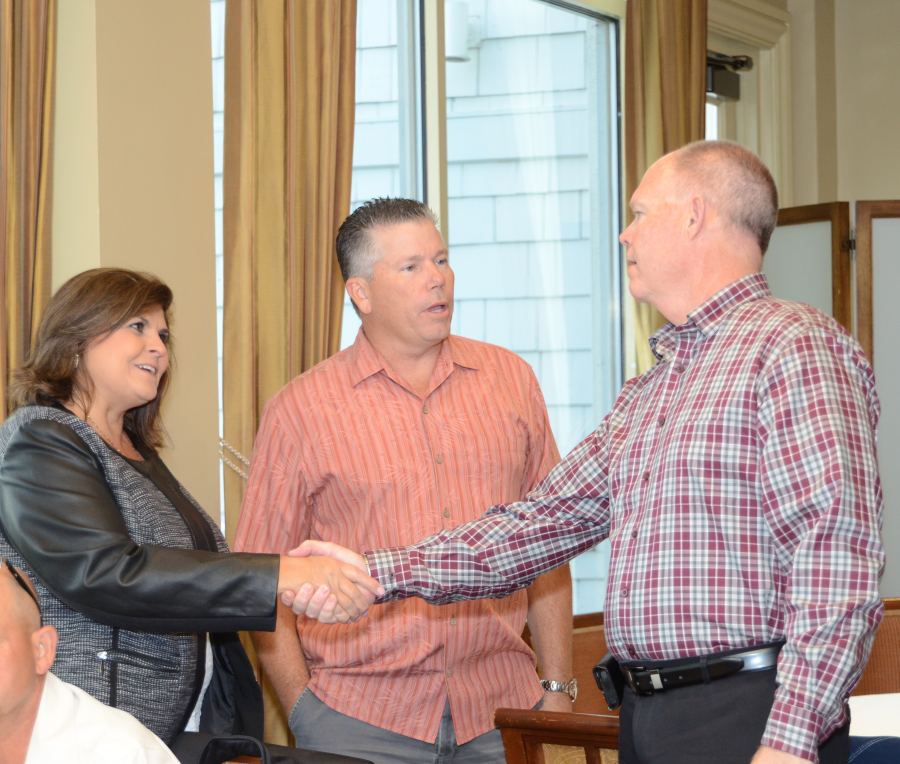 "It's vital for  our members that we build relationships with other association leaders and leading lawmakers.  This is a networking opportunity that lets us come together for friendly conversation," said Barcelona.     "As association leaders who represent public safety and consumer protection professionals who work for the State of California, we must be at these events and continue to foster a great rapport with our legislators.  As always, it was terrific conversing with Speaker Atkins and others who attended this event."

"As senior vice president of CSLEA and president of the CHP Public Safety Dispatchers Association, this was a chance to communicate with other association leaders we work with and to visit with the Speaker and other lawmakers," said Tina Brazil. 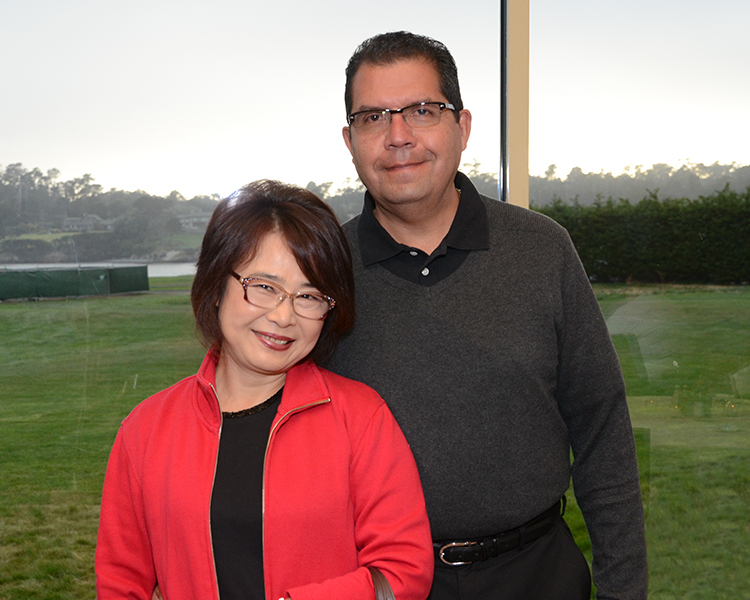 "It was a pleasure to meet Speaker Atkins and to represent CSLEA," said CSLEA Board Director and California Association of Criminal Investigators President Frank Capetillo.  "This exposure and networking keeps us connected to those in Sacramento who support CSLEA and introduces us to those who will support us in the future.  Building these bridges will help us get to where we want to be." 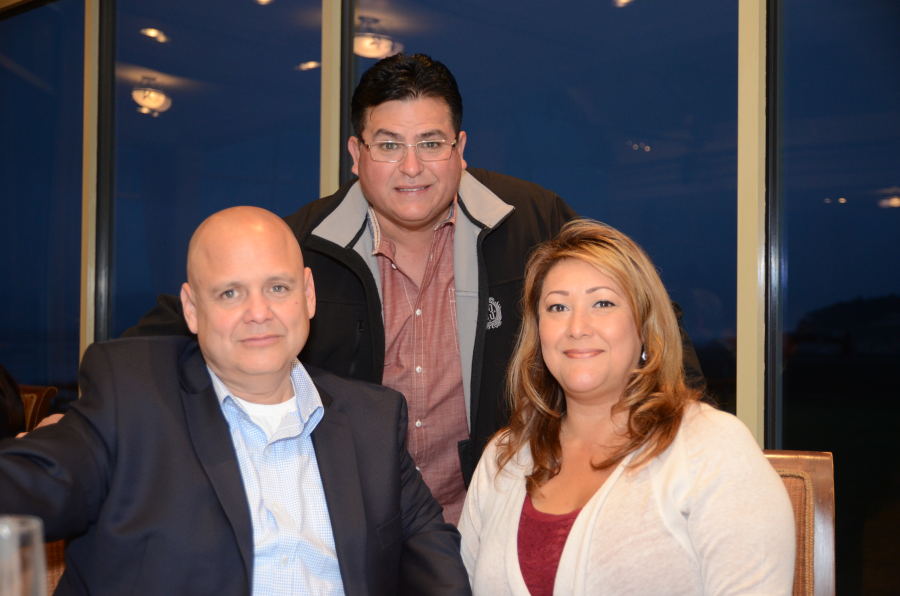