"Talking to citizens about the latest scams we, as investigators, encounter helps them to recognize when someone is trying to rip them off.  We want them to know the illegal activity that is taking place out there, so they can better protect themselves." - CSLEA FOP Lodge #77 Vice President Kenny Ehrman

Once again, the California Statewide Law Enforcement Association (CSLEA) Consumer Protection and Public Safety Foundation is on the road with California legislators, helping to educate citizens about the latest schemes, scams and rip-offs in an effort to help them better protect themselves. 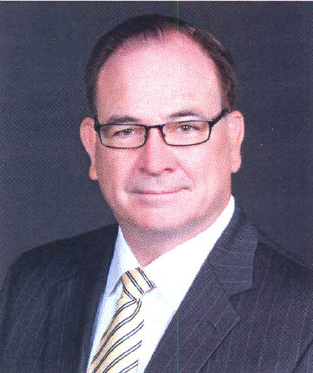 "These community meetings are a perfect opportunity for residents to meet their elected assembly members or senators and to tap into the resources of our CSLEA members who work daily to protect the public," said CSLEA President Alan Barcelona.

On May 28, 2015, CSLEA Fraternal Order of Police (FOP) Lodge #77 Vice President and Association of Motor Vehicle Investigators of California (AMVIC) President Kenny Ehrman and CSLEA Member/AMVIC Vice President Elva Godoy will attend and present consumer protection information at a community meeting in Fullerton, hosted by Senator Bob Huff.  The meeting, presented in Spanish, will take place at the Fullerton Public Library at 353 W. Commonwealth from 5:30 p.m. to 7:30 p.m. 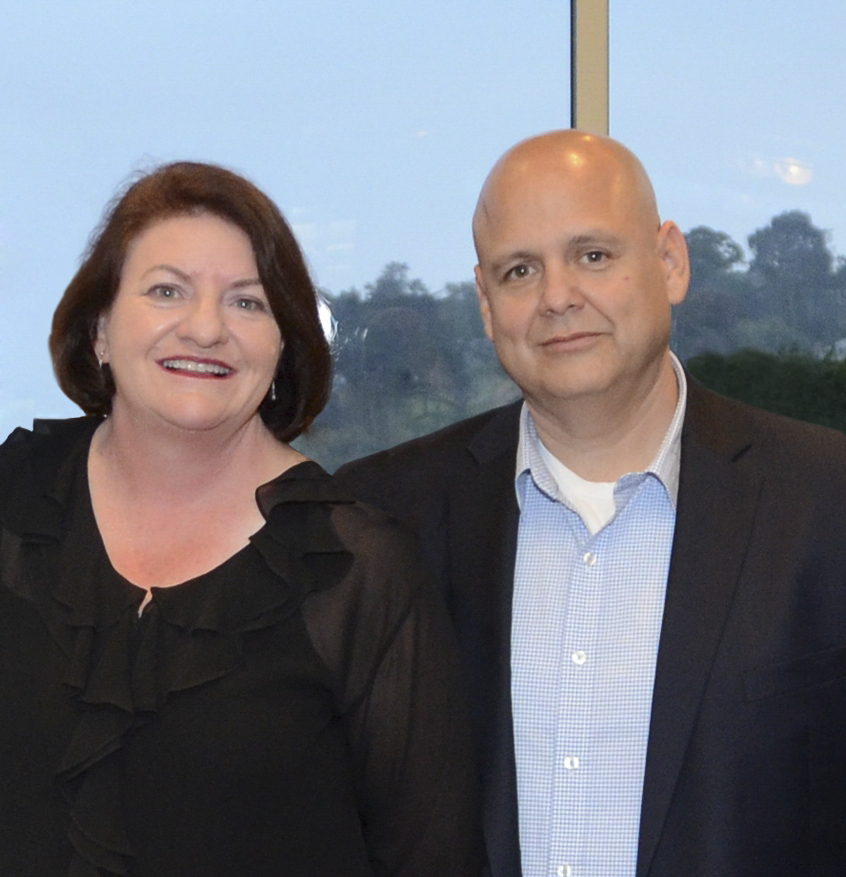 On May 29, 2015, Ehrman will join Assembly Speaker Toni Atkins at a Public Protection Town Hall in San Diego at the North University Community Library on Judicial Drive from 11:30 a.m. to 1:00 p.m.

"I look forward to talking with everyone and to assisting them with their questions," said Ehrman.  "If I never encounter another victim of identity theft or some other scam, I'd be one happy cop.  I'd also be retired!"