"This is where the California Democratic Party puts in the groundwork for what it wants to make happen in 2016," said CSLEA President Alan Barcelona.  "This is an opportunity for us to meet with elected officials, including Governor Jerry Brown, to discuss the needs and sentiments of our valued California Statewide Law Enforcement Association members.  We speak on behalf of our members and make sure their voices are heard.  As we are shaking the hands of elected officials, our members are shaking those hands as well.  We never lose sight of that.  We work for our members every day." 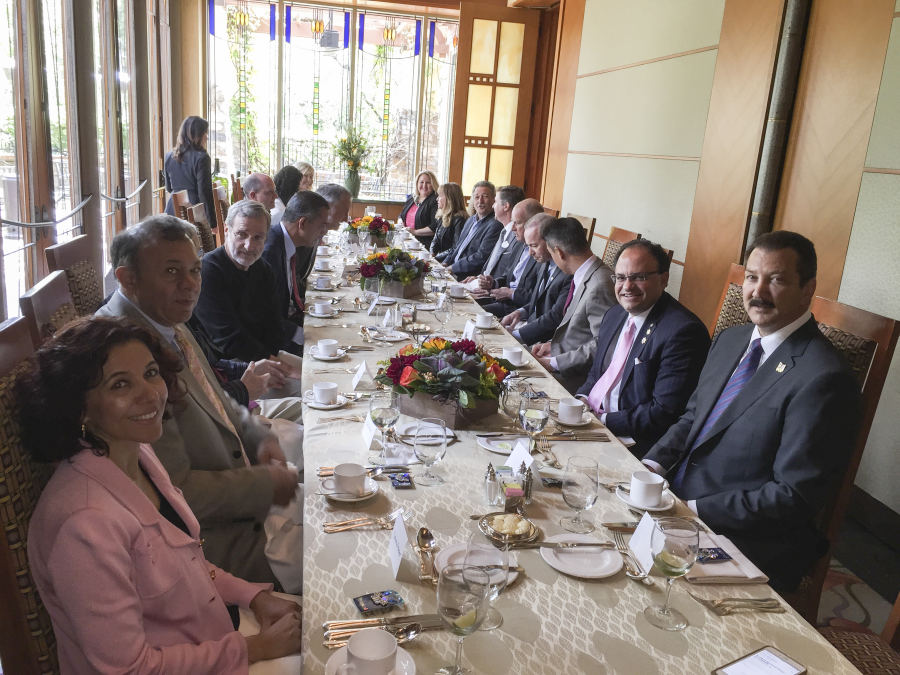 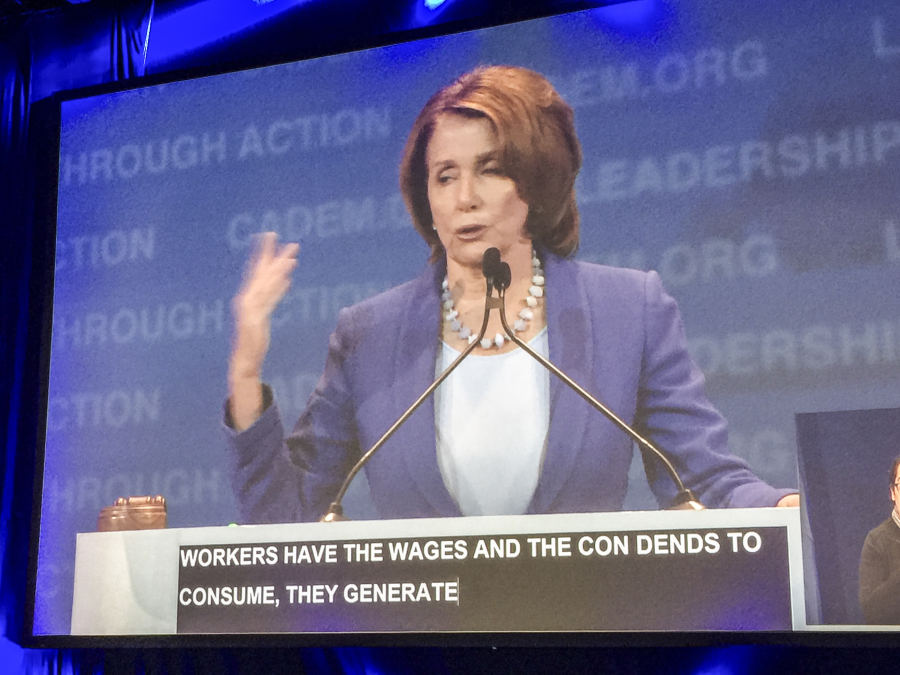 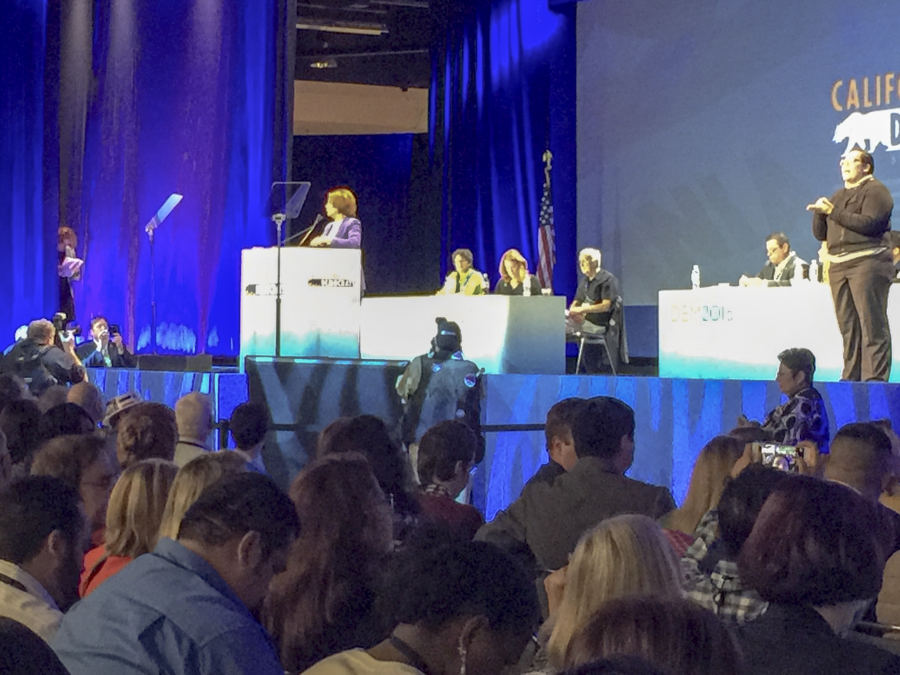 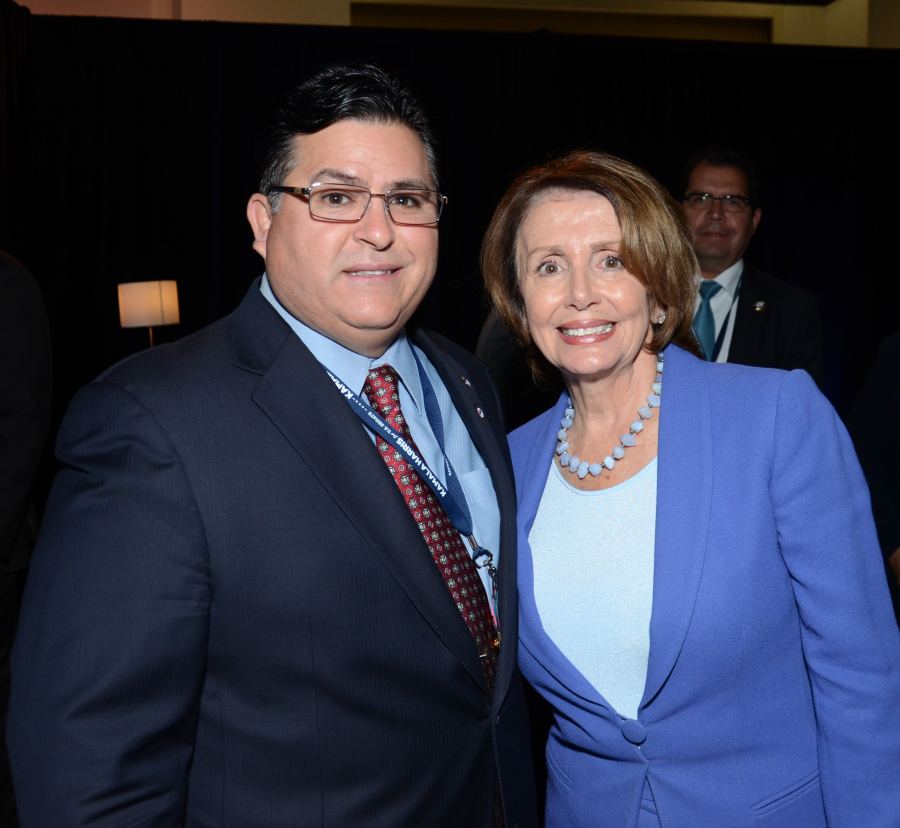 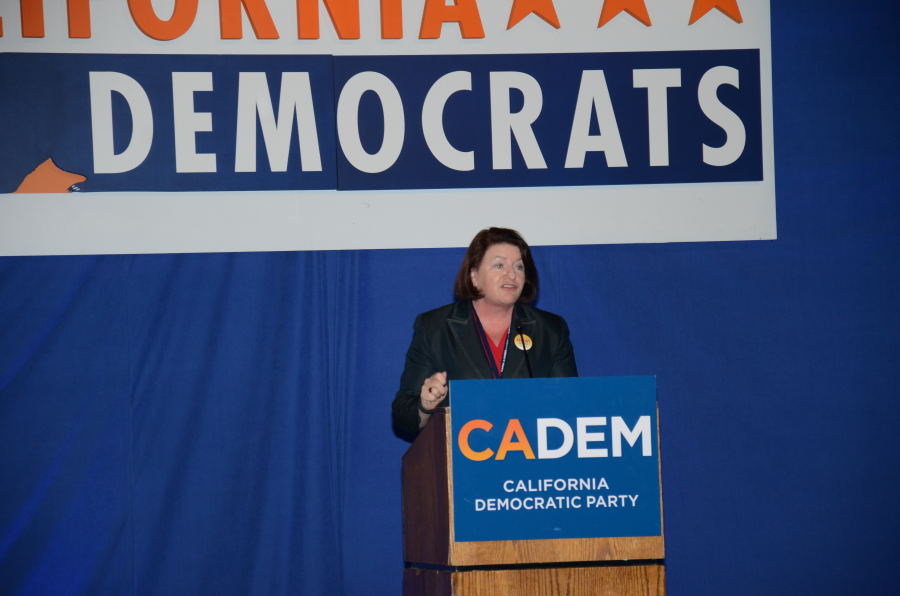 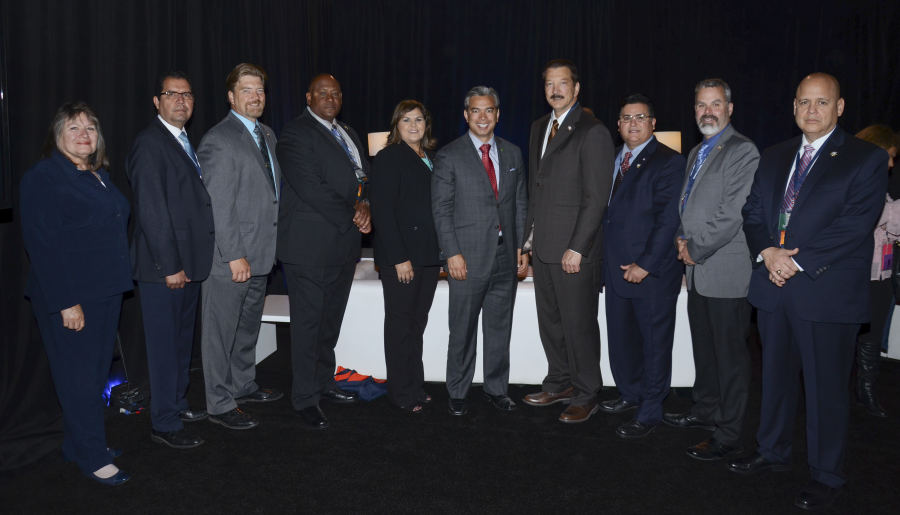 “It’s impressive to see CSLEA President Alan Barcelona and Directors connecting and reaching out to our political leaders," said CSLEA Director and California Association of Regulatory Investigators and Inspectors (CARII) President Tom Ineichen.  "CSLEA has a significant presence in this arena.  It was great to see our legislators and elected officials.” 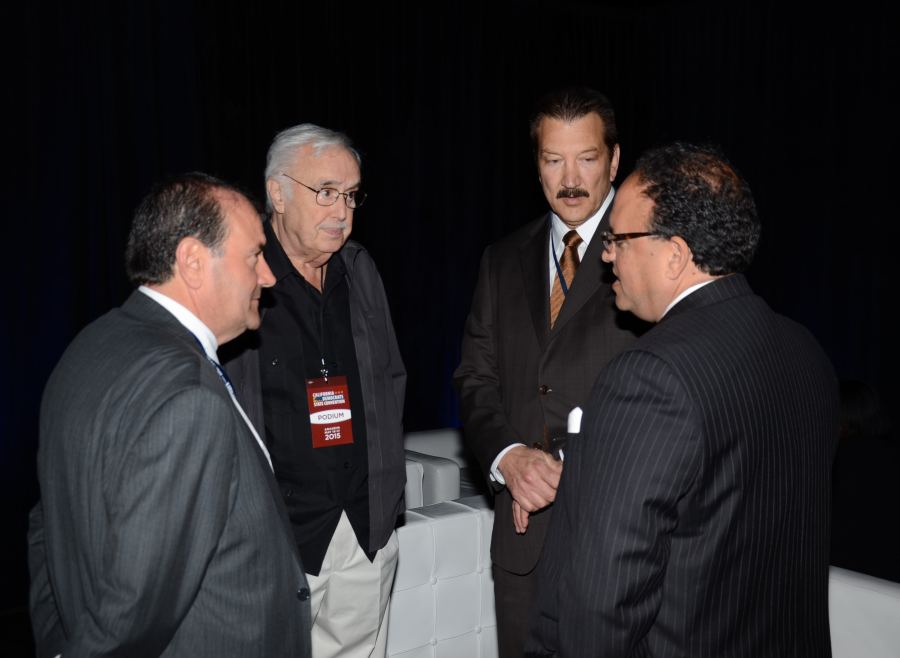 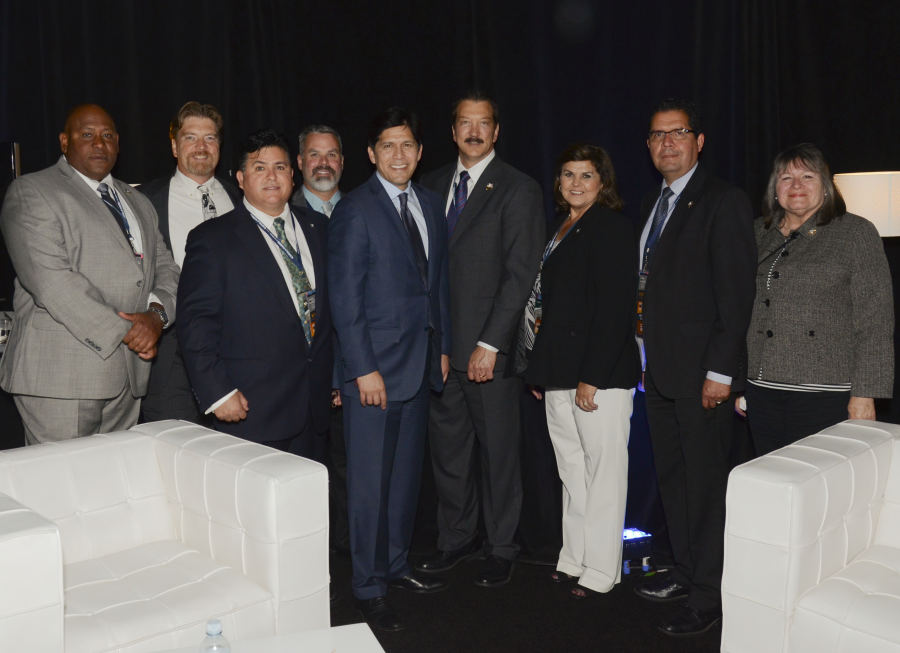