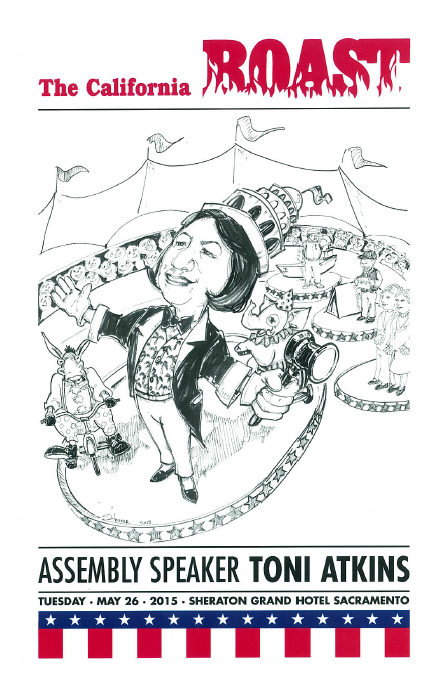 On May 26, 2015, The California Statewide Law Enforcement Association (CSLEA) co-sponsored and attended The California Roast honoring Assembly Speaker Toni Atkins.  The roast is an annual event dating back to 1984 and benefits Capitol Focus and the California Center for Civic Participation non-partisan youth programs on state and local government.

"This event was an opportunity to show our respect and support for Speaker Atkins and at the same time contribute to the civic education of our young people," said CSLEA President Alan Barcelona.  "Exposing our young people to the democratic process instills excitement early on about their civic duties."

The California Roast was held at the Sheraton Grand Hotel in Sacramento.  The "roasters" included Senator Holly Mitchell, Congressman Scott Peters, Assemblymember Brian Maienschein and former Assembly Speaker John A. Perez.   The hundreds who attend include legislators, legislative advocates, political consultants, and friends of the Roastee. 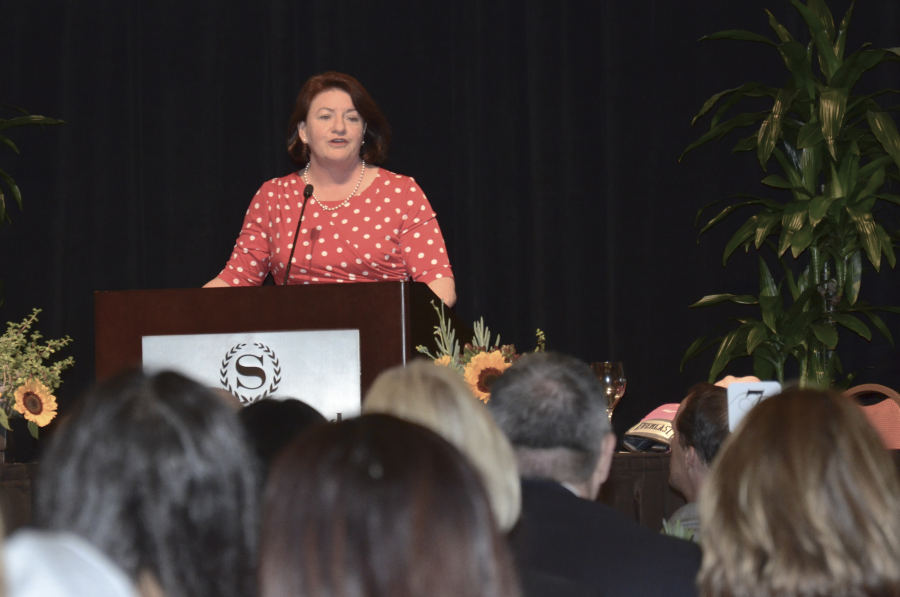 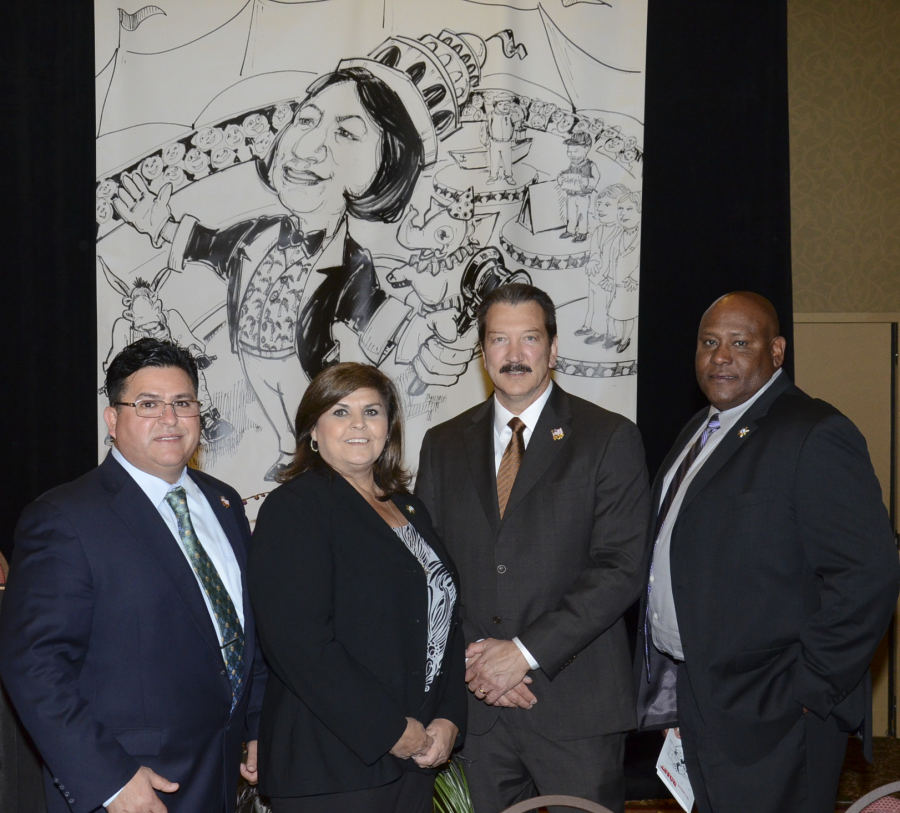 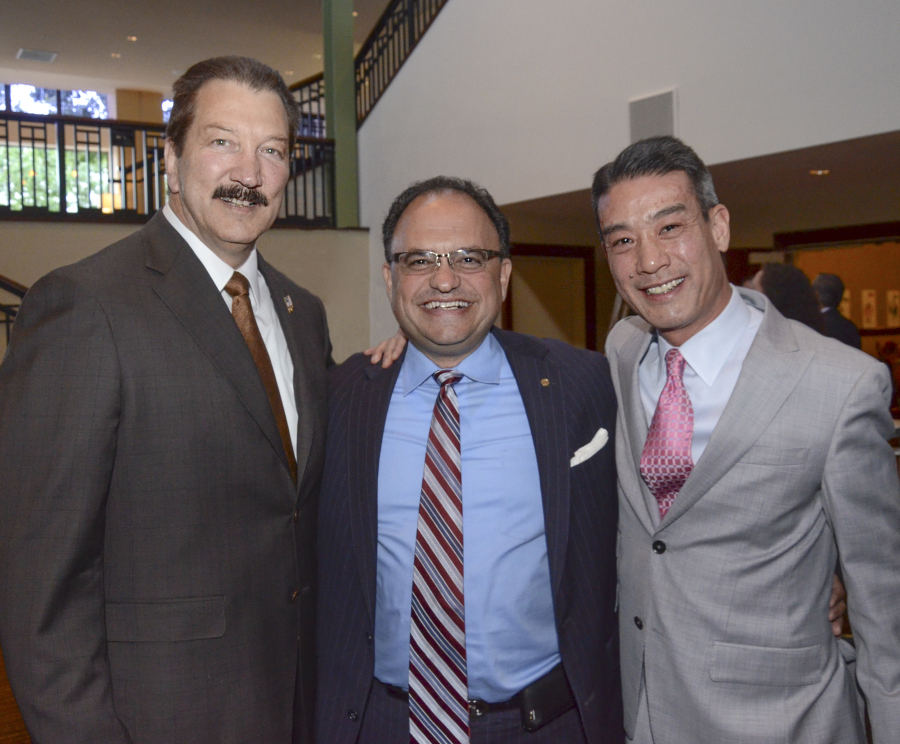