CSLEA President Joins California Against Slavery for Lobby Day 2015 "Why wouldn't you walk the halls of the Capitol with this group of volunteers who knows the horrors of human trafficking and want to protect others from the same kind of sex slavery?"- CSLEA President Alan Barcelona 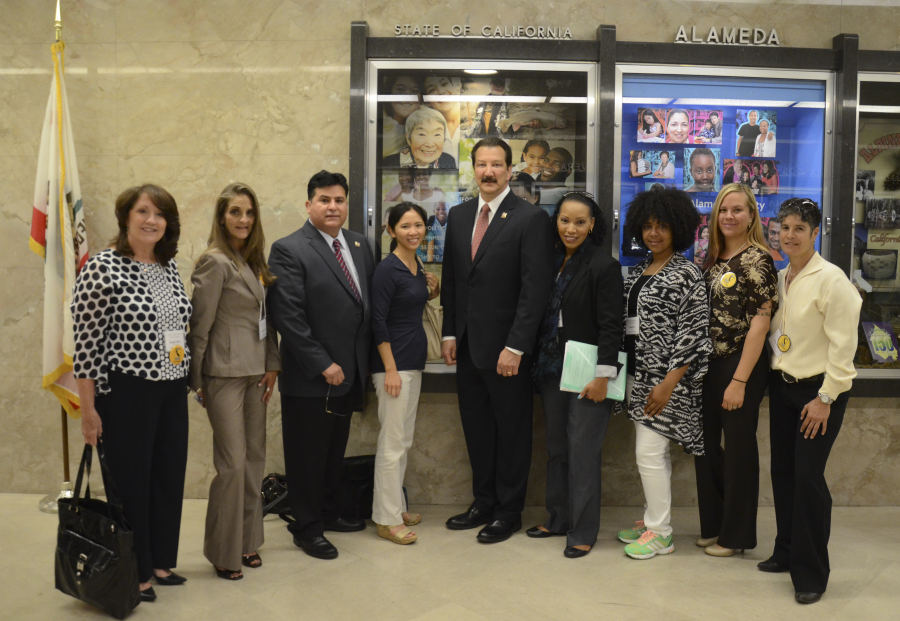 SACRAMENTO  - On June 17, 2015, California Statewide Law Enforcement Association (CSLEA) President and FOP Lodge #77 State Trustee Alan Barcelona and CSLEA Chief Financial Officer Ricardo Sanchez joined dozens of California Against Slavery representatives, most of them victims of human trafficking, to make their case with state lawmakers that more must be done to put an end to human trafficking. 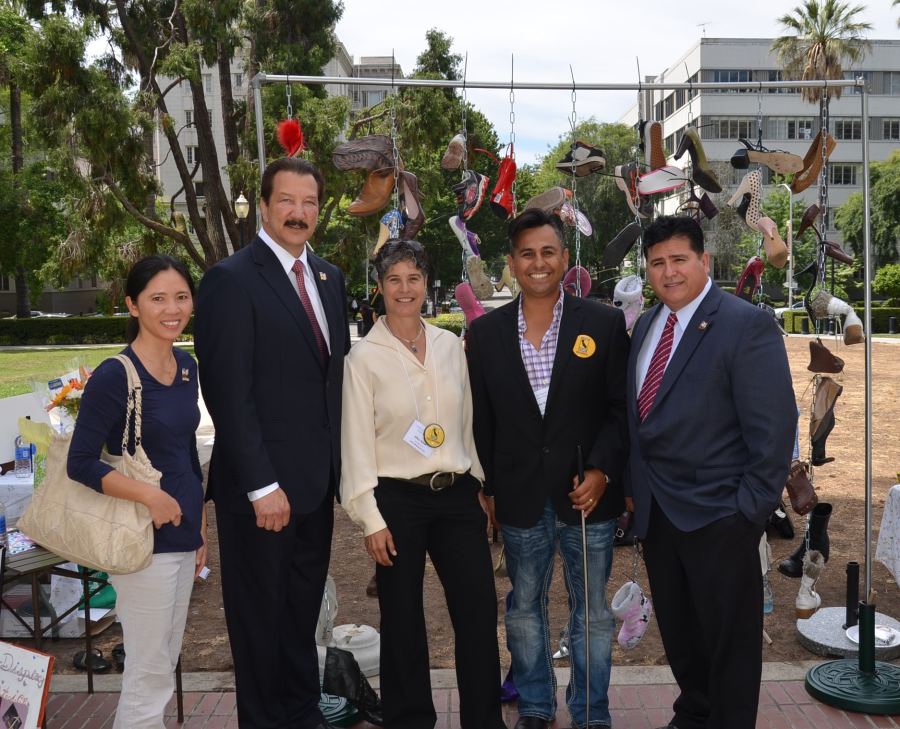 "I chose to lend my support to California Against Slavery and Senate Bill 776, because more does need to be done to stop this cruel and despicable crime," said Barcelona.  "Powerless victims are taken, beaten, drugged, and/or coerced into commercial sexual exploitation.  Escaping from the grips of those who control them is difficult and dangerous.  Lobby Day 2015 gave those who have escaped and moved on with their lives a chance to speak to legislators about it.  They are fighting for the current and future victims." 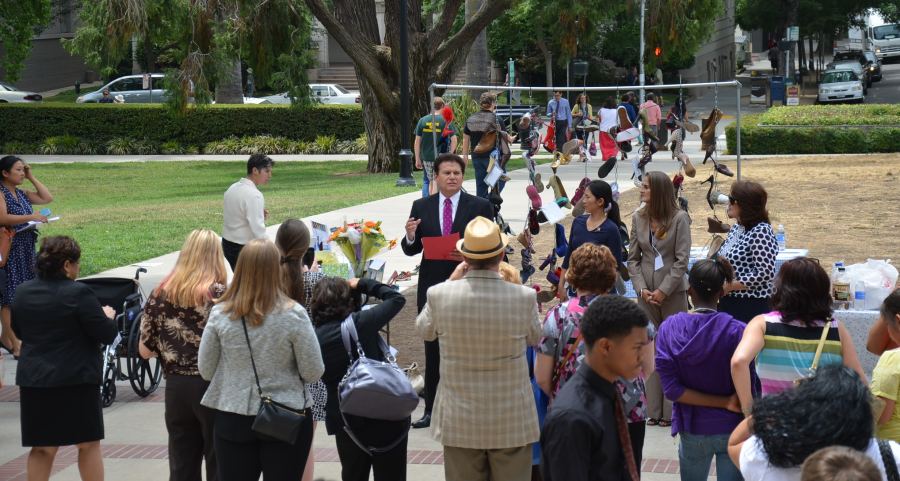 California Against Slavery is asking lawmakers to support  SB 776 and any other anti-human trafficking efforts.    Senate Bill 776 by Senator Marty Block ( D-San Diego) calls for a mandatory fine of $500-$2,000 (in addition to other penalties) for those who buy sex.   Seventy-five percent of the fines would fund shelter, counseling, and other services and exit programs for victims of commercial sexual exploitation. 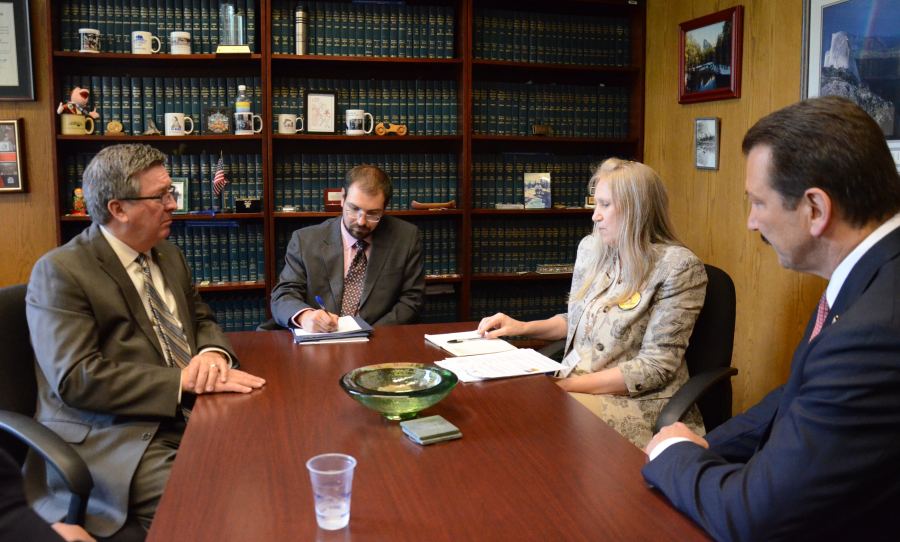 "The fight against human trafficking is something near and dear to my heart," Barcelona explained to the California Against Slavery representatives. "It was a crime when I started my law enforcement career as a patrolman 34 years ago and it's still going on today.  It's intolerable and it has to stop.   Senator Block's bill is a good start to the mountain of work that needs to be done to tackle this crime." 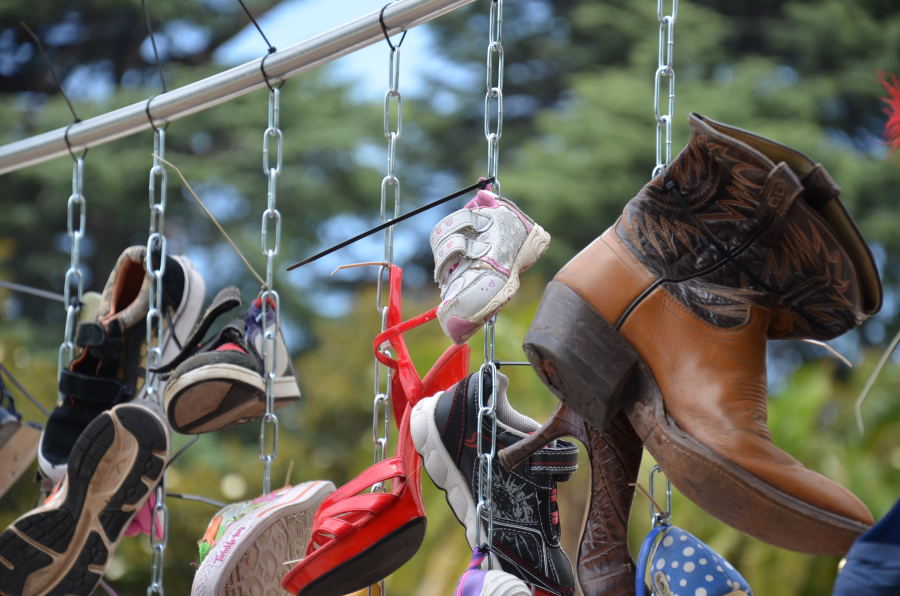