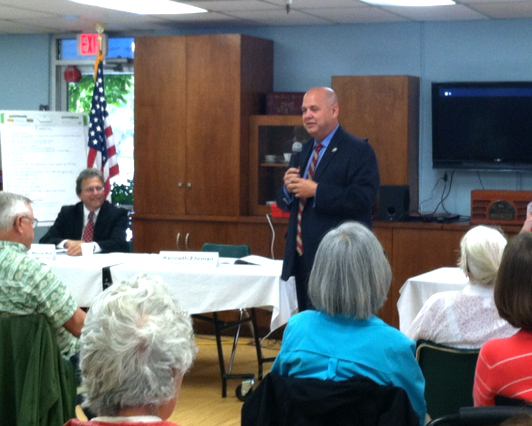 "One of the best ways to fight and stop fraud is to shine a light on it.   Educate citizens about the tactics scammers are currently using  and what steps citizens can take to protect themselves." - Kenny Ehrman, CSLEA FOP #77 Vice President and Town Hall Presenter

"Anyone who sees and hears  Kenny Ehrman's presentation walks away a stronger consumer, less likely to become a victim of some malicious and financially draining scam or rip-off," said CSLEA President Alan Barcelona.  "His passion for public safety and consumer protection is sincere and his knowledge, expertise." 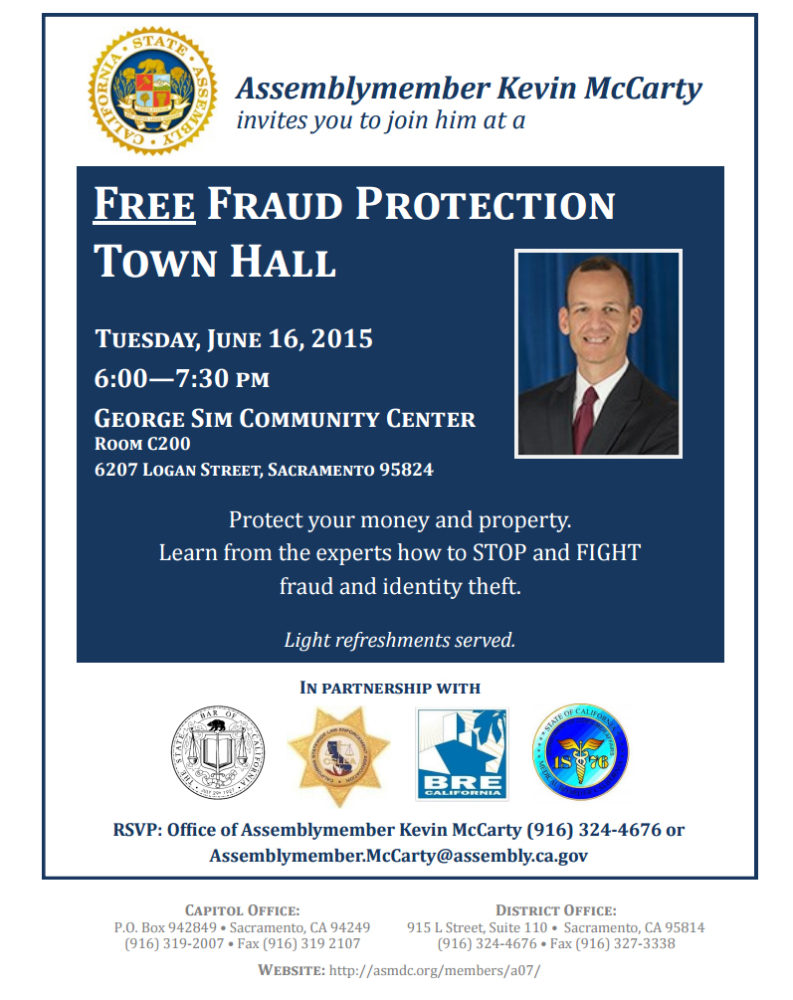 Ehrman will join presenters from the State Bar of California, the California Bureau of Real Estate and the Medical Board of California, all consumer protection experts based on their daily jobs fighting fraud, to update consumers on the latest schemes designed to rip them off.  The town hall is scheduled for  Tuesday, June 16, 2015  from 6:00—7:30 p.m. at the  George Sim Community Center, Room C200 at  6207 Logan Street, Sacramento 95824.   Protect your money and your property. Learn from the experts how to fight  and stop fraud and identity theft.