SACRAMENTO-  On June 12, 2015 the newly elected directors of California Organization of Licensing Registration Examiners (COLRE) met as a board for the first time at California Statewide Law Enforcement Association (CSLEA) headquarters in  Sacramento to elect a president and vice president and to meet with the outgoing board to ensure a smooth transition. 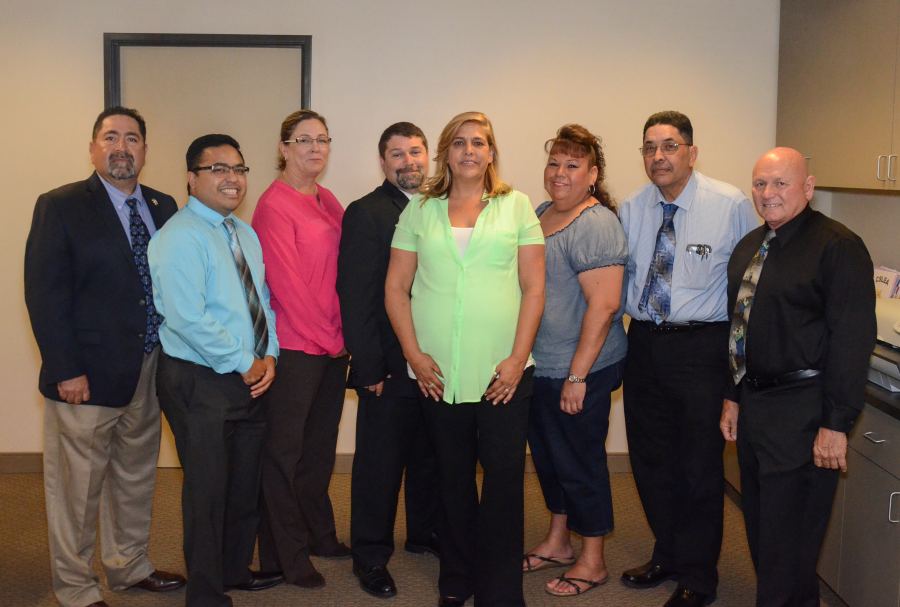 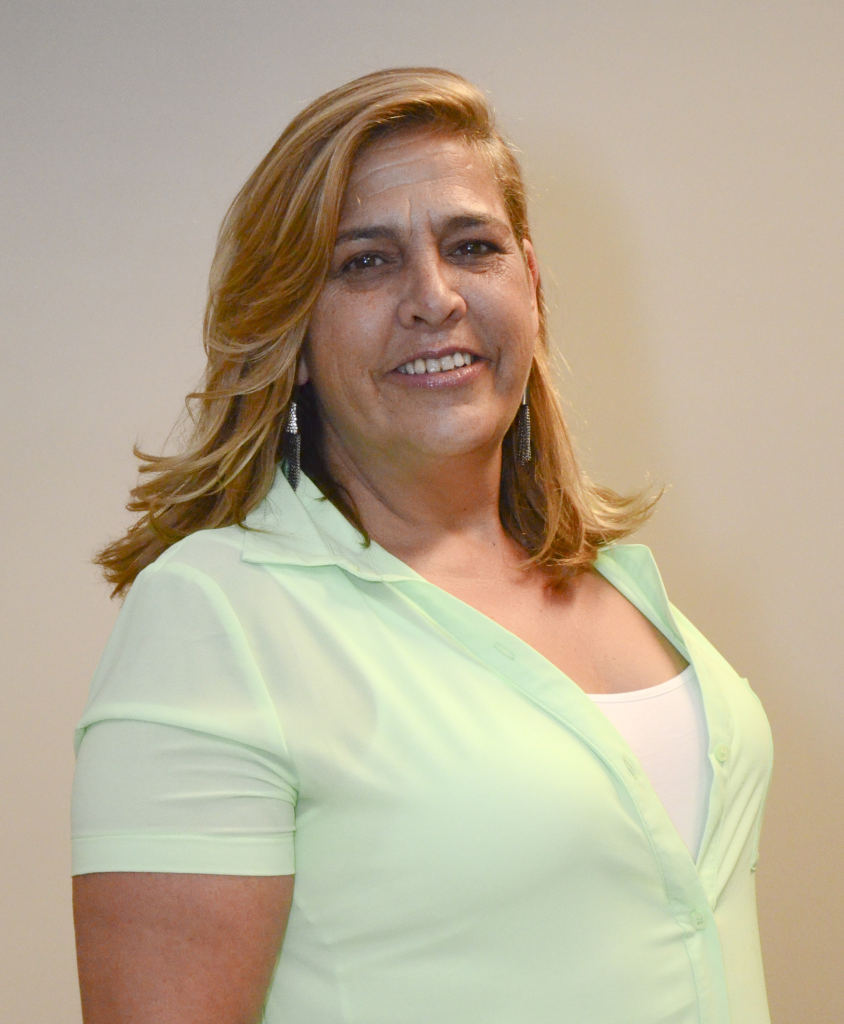 At the  meeting, the new COLRE board elected Bernadette Gonzalez as president and Paul Sanchez as vice president.  Gonzalez then appointed Ramon Mata as secretary, Karrie Kabat as treasurer and Tim McCullough as director of region II which became vacant when Gonzalez was elected president.  Upon board approval, Gonzalez will also appoint a director of region III, vacated by Sanchez's election of vice president.  The president, vice-president, secretary and treasurer will serve four (4) year terms and the directors' term of office is two (2)years.

"This was a very productive board meeting and I am encouraged by the enthusiasm and energy of the new COLRE board," said Gonzalez.  "I also thanked outgoing COLRE President Francine Toth for the many, many years she led this organization.  She has assisted so many licensing registration examiners over the years and has taught us so many things about our rights and working with management." 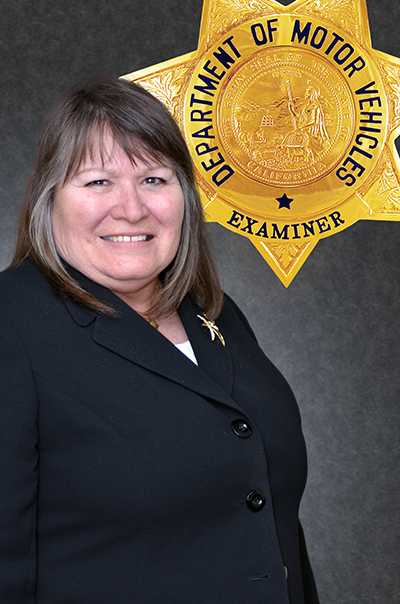 "CSLEA welcomes the new COLRE directors and Bernadette Gonzalez as president," said CSLEA President Alan Barcelona.  "Bernadette had been a driving force in all her roles here at CSLEA including CSLEA secretary and assisting with membership services.  She practically lives and breathes CSLEA and COLRE.  At the same time, CSLEA and COLRE have been so fortunate to have had Francine Toth as a leader in both associations and for so many years.   Francine has committed more than a decade working on behalf of COLRE and CSLEA members.  It has been a pleasure having her input and witnessing her dedication and commitment."

One of the first orders of business for the new COLRE board was to develop and adopt bylaws for COLRE.

"We look forward to serving our licensing registration examiners and having directors from each of the Department of Motor Vehicles' (DMV) regions is going to improve the way we do that," said Gonzalez.  "Members should never hesitate contacting us with any questions or concerns."

Region III: (to be appointed)