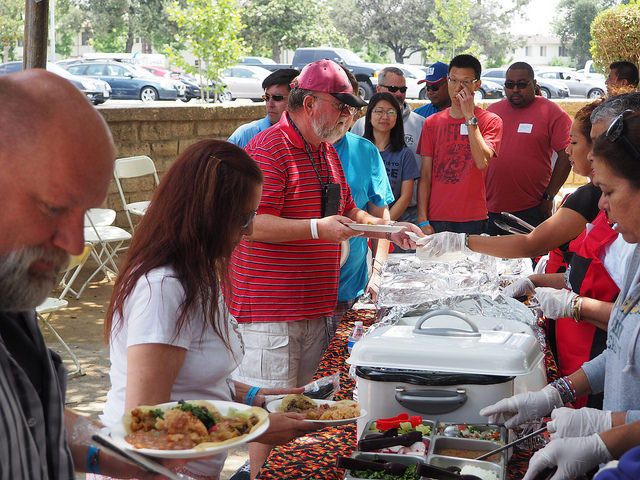 "This was an opportunity for us to come together as public safety and consumer protection professionals in a fun, family atmosphere and get to know one another better," said CSLEA Senior Vice President and event organizer Tina Brazil.  "We tried a Fiesta menu and ice cream cart  this year and that was a hit.  We had the opportunity to interact with our valued members and listen to any concerns they might have and answer their questions.  I think everyone had a really nice time." 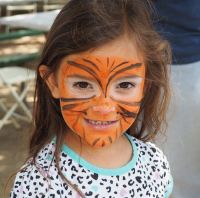 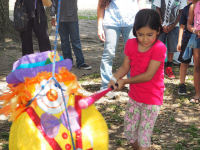 In addition to lunch, entertainment, pinatas, face painting  and raffle prizes,  CSLEA held two membership classes on Contract & Negotiation Information and Proposals, one Friday afternoon and one Saturday morning prior to the Arcadia County Park picnic.   Both classes were instructed by CSLEA Chief Counsel Kasey Clark. 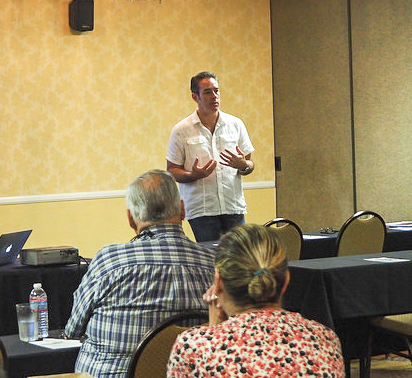 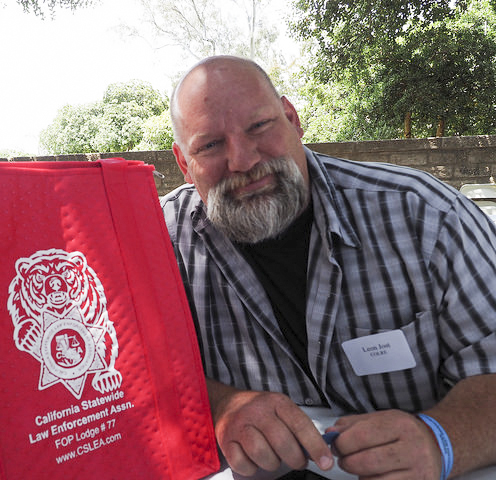 "I really appreciate being part of the group here," said CSLEA-COLRE Member Leon Jost who attended the class.  "This is a good benefit for us, it helps with what we do.  Since I'm an examiner for the Santa Monica office, we deal with a lot of high profile people, sometimes people get a little antsy and get very demanding, so if we have problems, we know who to go to at CSLEA to help us out." 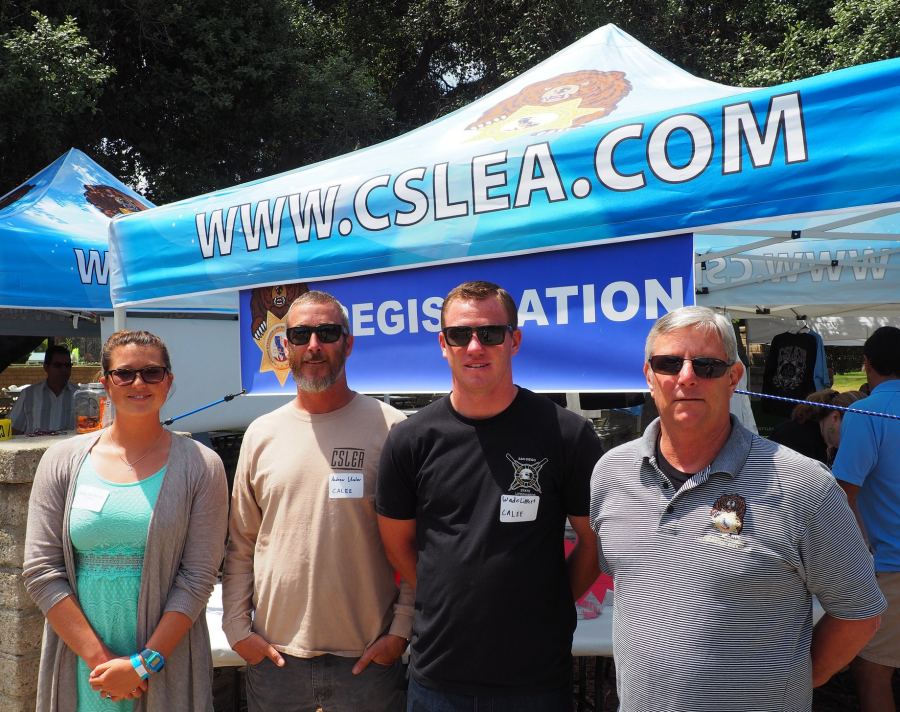 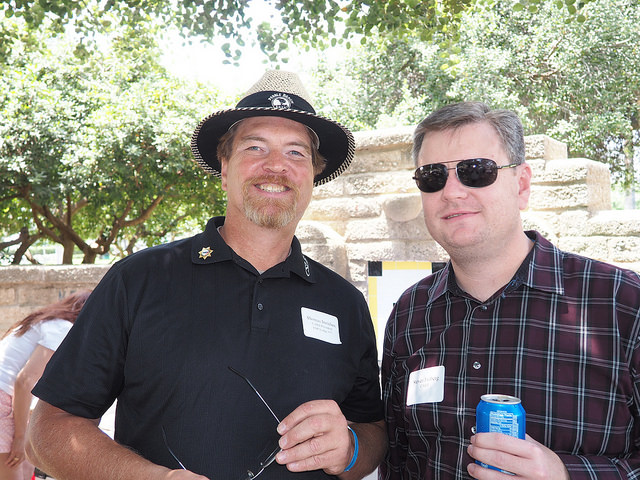