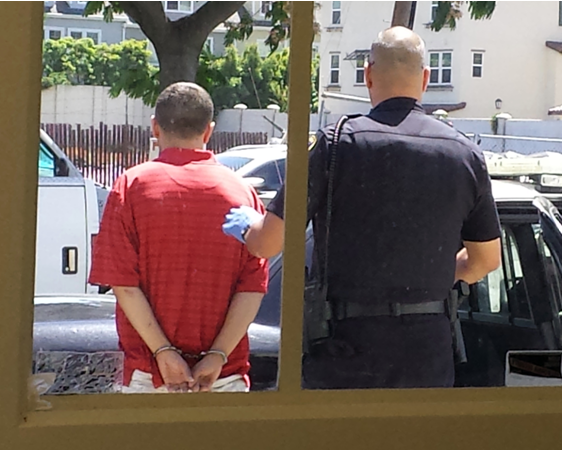 On June 23, 24 and 25, 2015, California Contractors State License Board (CSLB) investigators teamed up with local law enforcement agencies throughout the state to conduct 14 undercover sting operations aimed at catching those who contract without a license.  The result?  One hundred and five  suspects face criminal charges.

The stings,  held in eight California cities, were part of a nine-state enforcement effort to put a stop to illegal contracting and to increase consumer awareness about the value of hiring licensed contractors and the risks of hiring someone who is not.

Among those arrested during CSLB’s stings were three repeat offenders, four suspects with active arrest warrants including one for DUI and one domestic violence,  two suspects on probation including one for violence and one with a suspended driver license, one registered sex offender, and three with either revoked or suspended CSLB licenses.

"These are not people you want in or around your home or family," said California Statewide Law Enforcement Association (CSLEA) President Alan Barcelona.  "CSLB investigators conduct these stings year round and these stings are well publicized, still there are people who insist on skirting  the law and fortunately, some of them  walk right into the yards and houses  where CSLB investigators are waiting for them and take action."

“Several of the suspects we targeted turned out to be repeat offenders and individuals with a criminal history that included drug violations. One admitted to law enforcement officers that he had taken drugs before arriving,” said CSLB Registrar  Cindi Christenson.   “We can’t stress enough the importance of checking the contractor’s license on CSLB’s website before you allow anyone near your home or family.”

Of the individuals arrested:

101 may face misdemeanor charges for contracting without a license.

92 may be charged with illegal advertising.

10 may be charged with requesting an excessive down payment.

7 failed to carry workers’ compensation insurance for their workers.

3  were using a contractor license number that belong to a legitimate contractor.