SACRAMENTO- The California Statewide Law Enforcement Association (CSLEA) wrapped up a very busy week that included a CSLEA board of directors meeting, affiliate board meetings, four membership classes and a membership appreciation lunch in Sacramento.

"Wednesday through Saturday was a bustle of activity at CSLEA headquarters," said CSLEA President Alan Barcelona.  "We updated our board of directors at a CSLEA  board meeting, some of our directors held their own affiliate board meetings, we had CSLEA members attend classes instructed by CSLEA  Chief Counsel Kasey Clark and four of our five attorneys,  we attended a fundraiser for Assemblymember Jim Cooper, and we wrapped up Saturday afternoon with a nice fiesta lunch at Sacramento's Coloma Park.  I would like to thank all who participated.  It is always nice to talk to our members and see them take an active role in CSLEA, their membership and their careers." 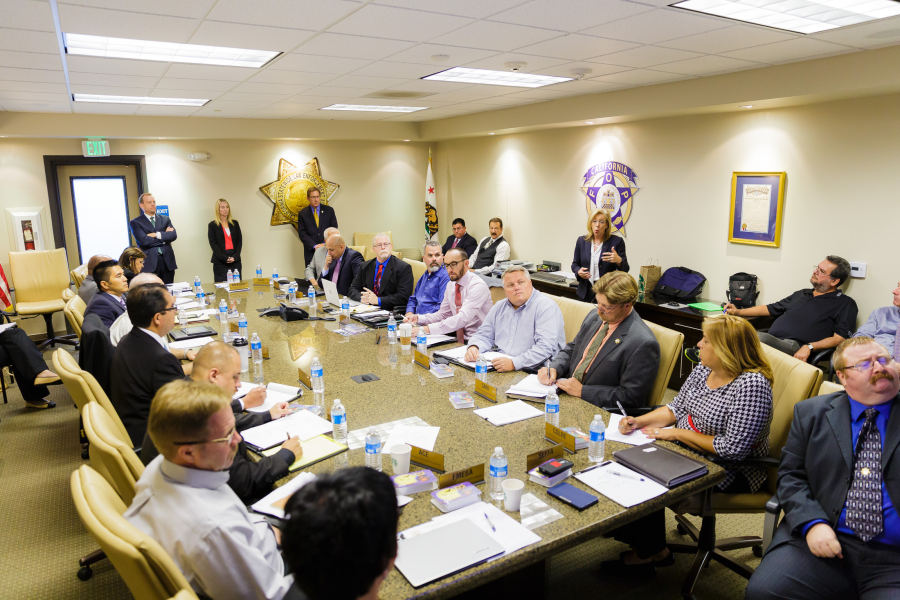 CSLEA BOARD OF DIRECTORS MEETING -

The CSLEA Board of Directors received presentations by CSLEA staff regarding communications, membership and legal defense, as well as presentations by CSLEA legislative and political consultants regarding legislation and candidates.  In addition, Senator Cathleen Galgiani visited the board to speak to the board, and  a group of district attorneys who are pursuing the Death Penalty Reform and Savings initiative made a presentation and requested CSLEA support.  See full article here. 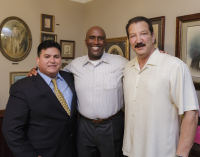 CSLEA President Barcelona and CFO Ricardo Sanchez were among  the many who attended a fundraiser in support of Asemblymember Jim Cooper. 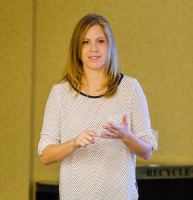 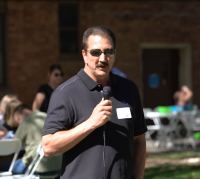 CSLEA held its Sacramento Regional Membership Appreciation lunch at Coloma Park in Sacramento. In addition to getting to know one another better, CSLEA members were also briefed by CSLEA President Alan Barcelona about upcoming contract negotiations and  pension reform initiative efforts. 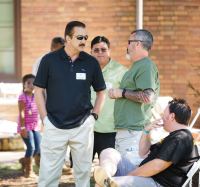 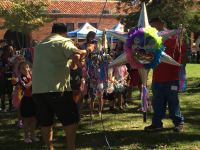