California Senator Dr. Richard Pan spoke to the board about pension reform and retirement security.

"It is in the state's interest and in the interest of the general public that there is retirement  security," Pan told the board.  "We need to be honest about what's going on.  People need to know the truth about pension systems.  This is not the time to say, 'let's eliminate the pensions.'" 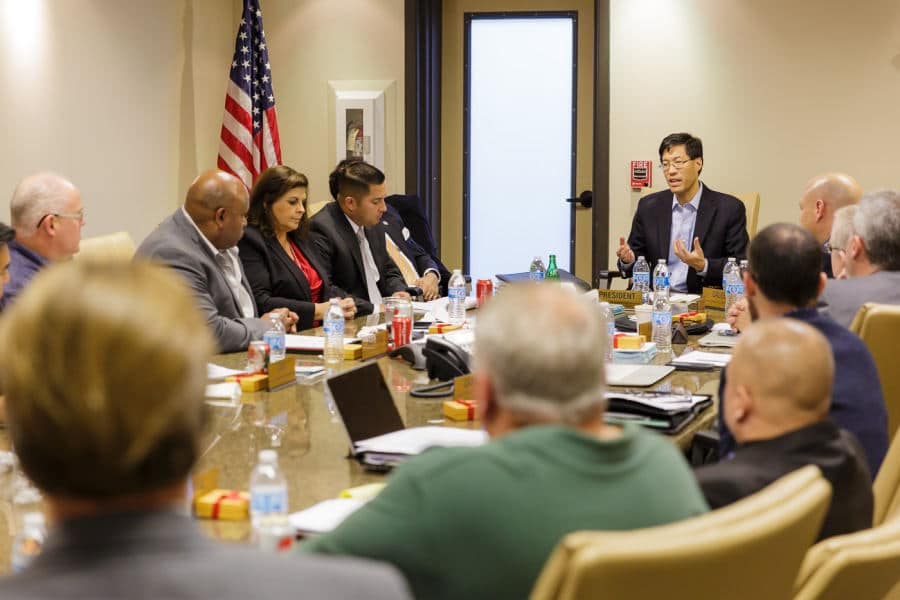 Long Term Disablilty - The CSLEA Board was also informed that a low cost Long Term Disability (LTD) benefit has now been established for CSLEA's non-sworn members as a result of their Associate Member status in the Fraternal Order of Police (FOP). 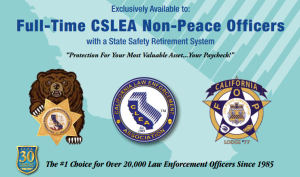 "When we first established CSLEA FOP Lodge #77 in March, we were thrilled that we would be able to offer full-time CSLEA non-peace officers a reasonably priced LTD plan," said CSLEA President Alan Barcelona.  "It has taken some time to put the plan in place, but thanks to the leadership here at CSLEA and the folks at CLEA, California Law Enforcement Association, a low cost plan has now been established.  I invite our non-sworn members to check out the information here.  To learn about the already-established CLEA peace officer plan click here."

The LTD "paycheck" protection plan for full-time CSLEA non-peace officers will become available to CSLEA non-sworn members when at least 600 sign up for the benefit.  CLEA will be accepting applications for the next six months in an effort to reach that goal. 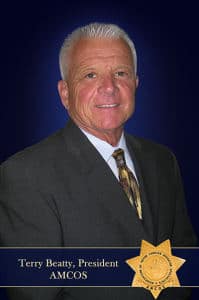 CSLEA Unit-B vice president election- With the announcement that CSLEA Unit-B Vice President Terry Beatty will soon be retiring from his many years of service as a CHP Motor Carrier Specialist and as president of the CSLEA affiliate - Association of Motor Carrier Operations Specialists (AMCOS), association presidents in Unit-B elected California Association of Regulatory Investigators and Inspectors (CARII) President Tom Ineichen to the Unit-B vice president position.

"Terry Beatty has served his association and this board well," said Barcelona.   "While he will remain AMCOS president and on our board through spring, Terry felt it was not appropriate to hold on to the Unit-B vice president position and to start the bargaining process with the state, only to hand over the reins in the middle of negotiations.  As always, he is considering what is in the best interest of our members." 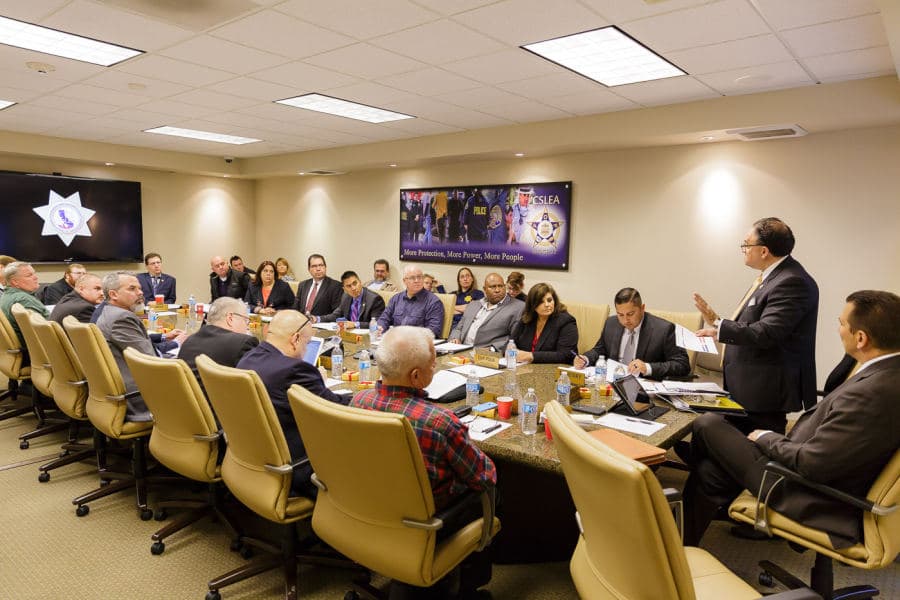 The CSLEA Board of Directors wishes all of its members a very happy holiday season and looks forward to a very productive 2016.