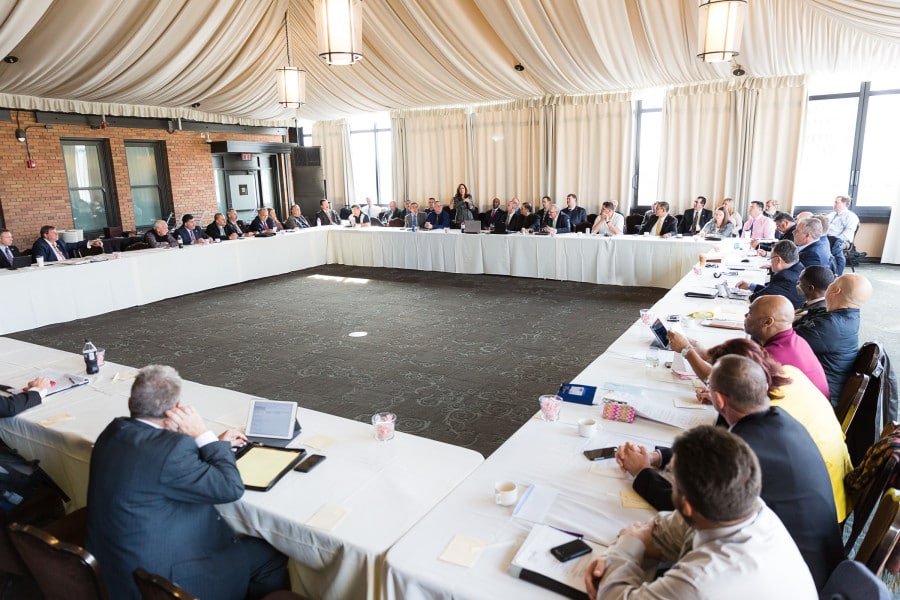 CCLEA is a coalition of  more than 50 law enforcement associations and 80,000 peace officers from throughout all of California.

"CSLEA is a proud member of CCLEA," said CSLEA President Alan Barcelona.  "We all know the saying, 'there's strength in numbers' and this is why CSLEA teams up with other law enforcement associations, to have a stronger voice in improving what's needed for our public safety members."

California Attorney General Kamala Harris was the guest speaker at the board meeting, speaking about the challenging work of law enforcement officers, the need and support for officers, and improvements to policing. 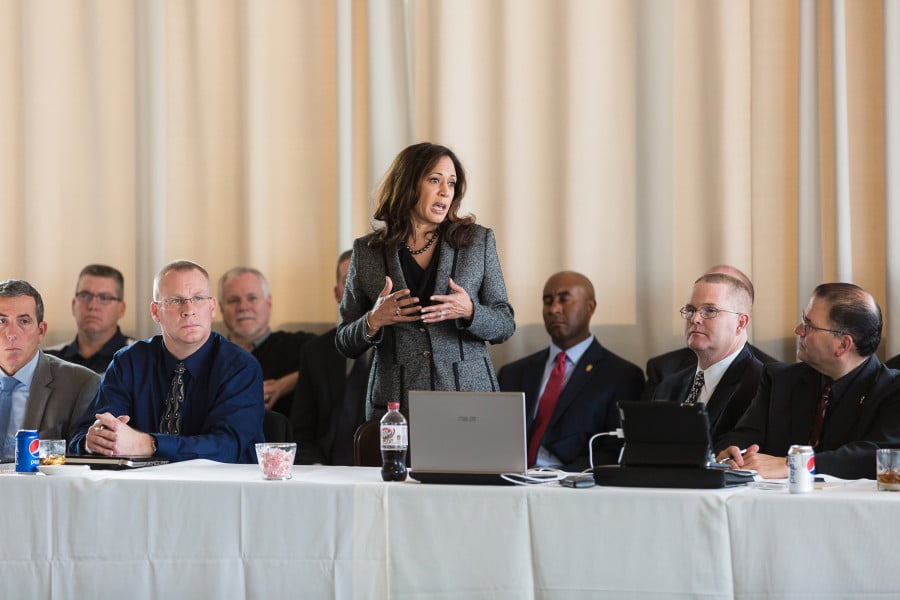 "AG Harris was one of the first to take a stand for law enforcement officers viewing their video from the cameras they wear, prior to writing their reports," said Barcelona.  "That makes perfect sense, yet others want to fight that." 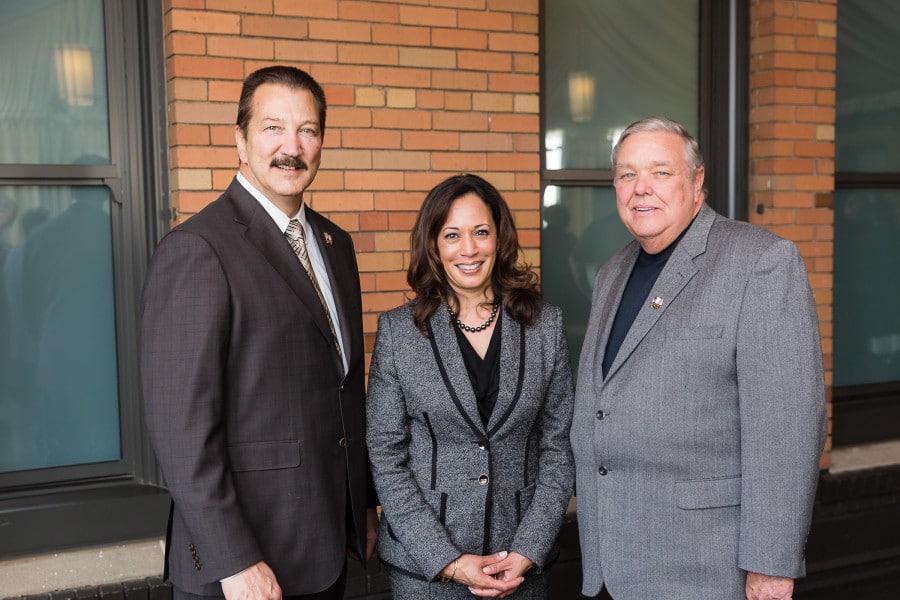