SACRAMENTO - A new legislative session has just begun at the State Capitol and the Governor has introduced his proposed budget.  What better time to meet and greet California's new and veteran assemblymembers and senators?  That's the thought behind the Annual Legislative Reception hosted by the California Coalition of Law Enforcement Associations (CCLEA) in partnership with the California Contract Cities Association.  The annual reception was held at the Sheraton Grand Sacramento Hotel on January 12, 2016. 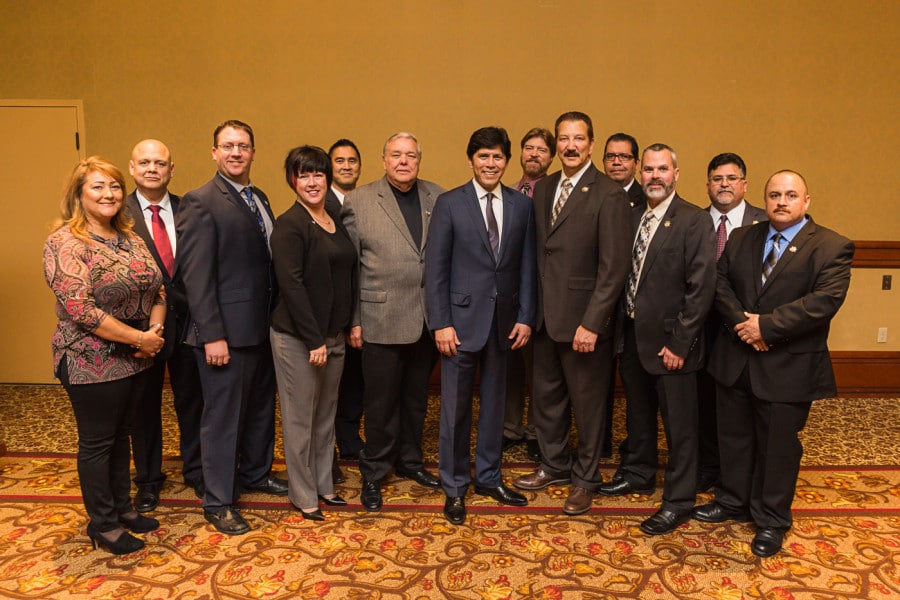 "The California Statewide Law Enforcement Association (CSLEA) was well represented at this event," said CSLEA President Alan Barcelona.  "Eleven of us on the CSLEA board and affiliate boards, were able to shake hands and speak with legislators in a light, friendly atmosphere which helps set the tone for the year of work and discussions ahead." 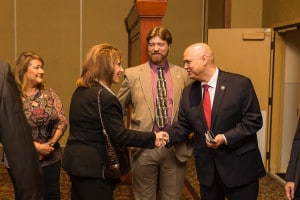 "Attending this annual reception opens the doors to a positive rapport with lawmakers whom we may need to call upon for assistance with issues that impact our members," said Kenny Ehrman, vice president of CSLEA Unit A and FOP Lodge 77, and president of Association of Motor Vehicle Investigators of California (AMVIC).  "Likewise, if they are seeking information, they may call upon our expertise for matters involving public safety."

Joining Barcelona and Ehrman from the CSLEA Board of Directors were:

Some of the legislators in attendance included: 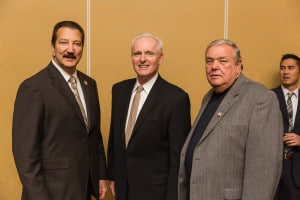 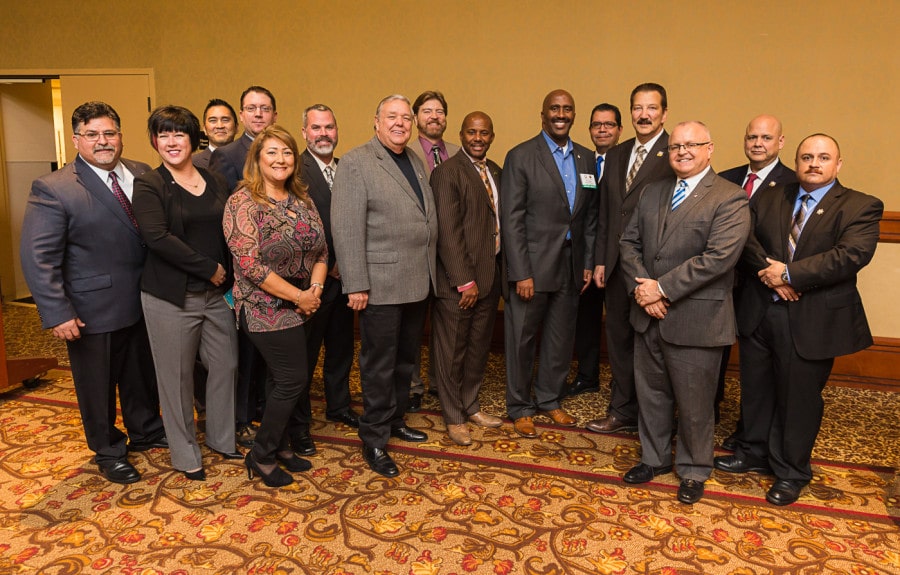 "Also at the reception were our brothers and sisters of the Fraternal Order of Police," said Barcelona.  "California FOP President Roger Mayberry and presidents and office holders from California local lodges were there.   California FOP was very well represented." 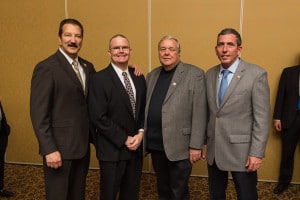