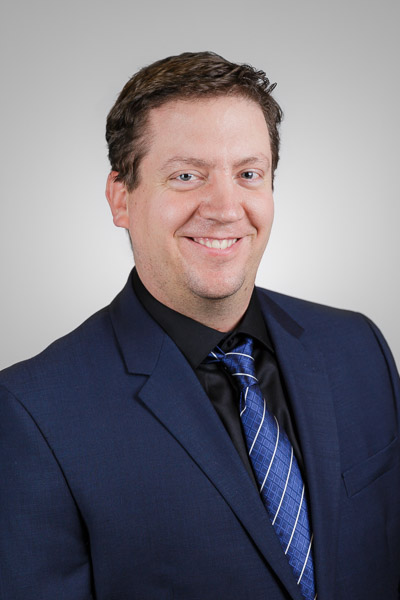 As a CALFIRE Communications Operator, Daren Watkins has a tremendous amount of experience and knows firsthand what it is he is sending firefighters in to. Watkins has spent time in both very important, life-saving positions.

Watkins began his career with the State of California in August 1997 as a volunteer call-taker for the California Department of Forestry and Fire Protection (CDF back then) and Fresno County Fire. Four years later, Watkins became a permanent employee as a Dispatcher/Clerk. Not one to let opportunities and the chance at fighting fires pass him by, Watkins worked at night and completed the fire academy and EMT classes during the day while also completing his degree is Liberal Arts.

What Watkins did not give up was his dedication to his colleagues all along the way.

"In 2004, I became a site rep for SEIU, the bargaining unit then for Dispatcher/Clerks. I worked with other CDF Dispatchers in a process of reclassification to Communications Operator," said Watkins. "In June of 2007, we were reclassified to Communications Operators under CSLEA. I volunteered to become a Vice President of FMESA representing the Com-Ops until the first election took place to. I have since be re-elected three times, and on March 1, 2014, assumed the role of President of FMESA."

When not supporting his brothers and sisters as FMESA President or a CSLEA Board Member, Watkins is either at his job at CALFIRE or doing other things he enjoys so much. "I enjoy traveling, being outdoors, camping, hunting, and spending time with my family."

Watkins feels blessed to be married to his wife, Keri and has two beautiful daughters, Natalie and Grace. "Family is very important to me. Be it my blood family, or my co-workers in public safety. Their needs often come before my own." said Watkins.

"I feel very proud to be a part of an association such as CSLEA that represents such a diverse group of people in public safety. CSLEA has put members first in all aspects of its day to day operations. The support that has been provided to our classification has been outstanding. We (CSLEA/FMESA) continue to work very hard to improve working conditions in these tough times."