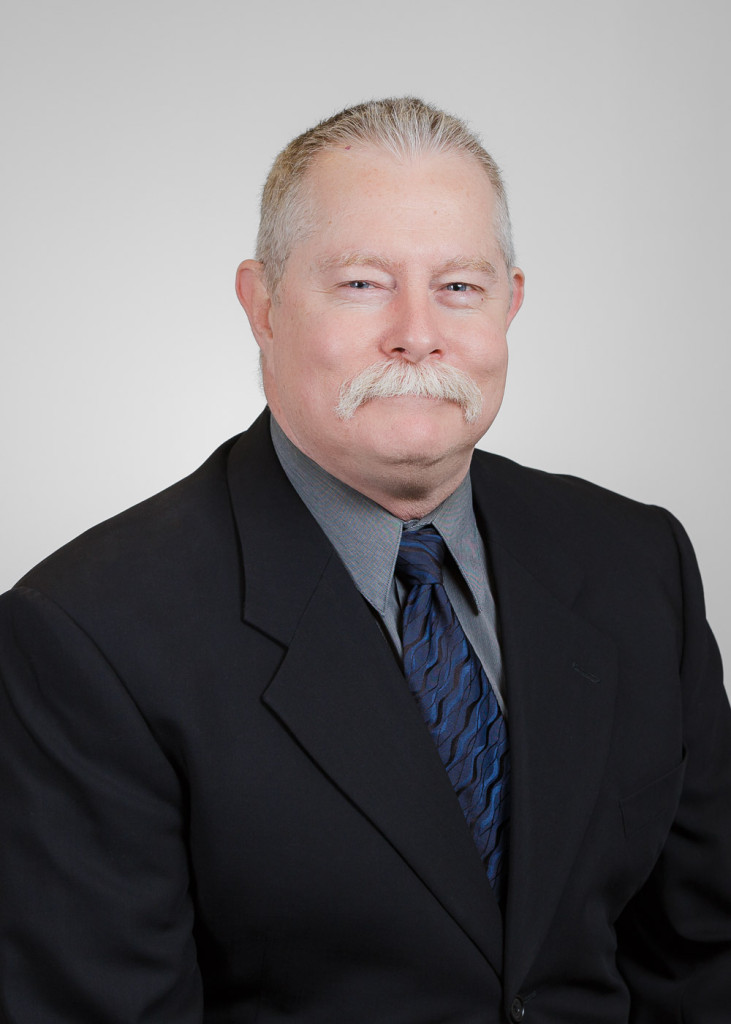 Although not as well known as their fictional counterparts on television, the more than 200 criminalists for the California Department of Justice are the real-life crime scene investigators (CSI) who provide prosecutors with that missing link between victim and perpetrator.

Their association is led by John Miller, whose 27 years as criminalist with DOJ has witnessed the growth of DNA technology from its infancy, when evidence submitted to crime labs depended so much on size and condition, to its maturity when even the most microscopic sample taken 30 years ago can be amplified to reveal the culprits in some of the state’s most grizzly crimes.

The son of an Air Force jet mechanic, Mr. Miller was born on a military base in Japan, but grew up in Modesto where his family eventually settled. He graduated from Sacramento State University with a degree in biology and a minor in chemistry and has received additional training at DOJ’s California Criminalistics Institute in Sacramento.

Mr. Miller, his wife, and three children continue to make their home in Modesto. He has been president of the Association of Criminalists-Department of Justice since 1994. In that job, he lobbies for improved working conditions and adequate compensation for the members who provide the indispensable central thread of criminal prosecution.