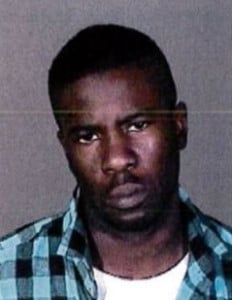 LOS ANGELES-  On January 21, 2016, Leroy Barnes, 29, the actor who portrayed a dancing hamster in Kia car commercials pleaded no contest to insurance fraud, according to the Los Angeles County District Attorney’s Office.

This was a California Department of Insurance investigation that resulted in Barnes' arrest back in 2014.   Barnes received state disability benefits between September 2010 and September 2011, claiming he was not employed.  Investigators, however, discovered him performing as a hip-hop dancing hamster in Kia car commercials.

Barnes entered a no contest plea to one count each of insurance fraud and false statements regarding aid. Los Angeles County Superior Court Judge Norm Shapiro immediately sentenced Barnes to 90 days of electronic monitoring. Barnes also was ordered to perform 400 hours of community service and pay more than $24,000 in restitution.

"Collecting disability benefits when you are clearly working is illegal and shows total disrespect to other Californians who are truly injured and cannot work," said California Statewide Law Enforcement Association (CSLEA) President Alan Barcelona.  "Our CSLEA members who work at the California Department of Insurance are very good at what they do, and they will find those taking advantage of the system and breaking the law."