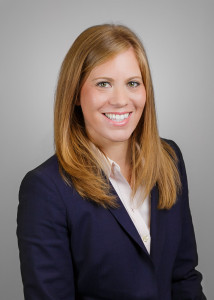 Eckelman-Ray resides in Long Beach with her husband and young daughter.   She enjoys physical activity including running and yoga, she loves camping and has a passion for cars.